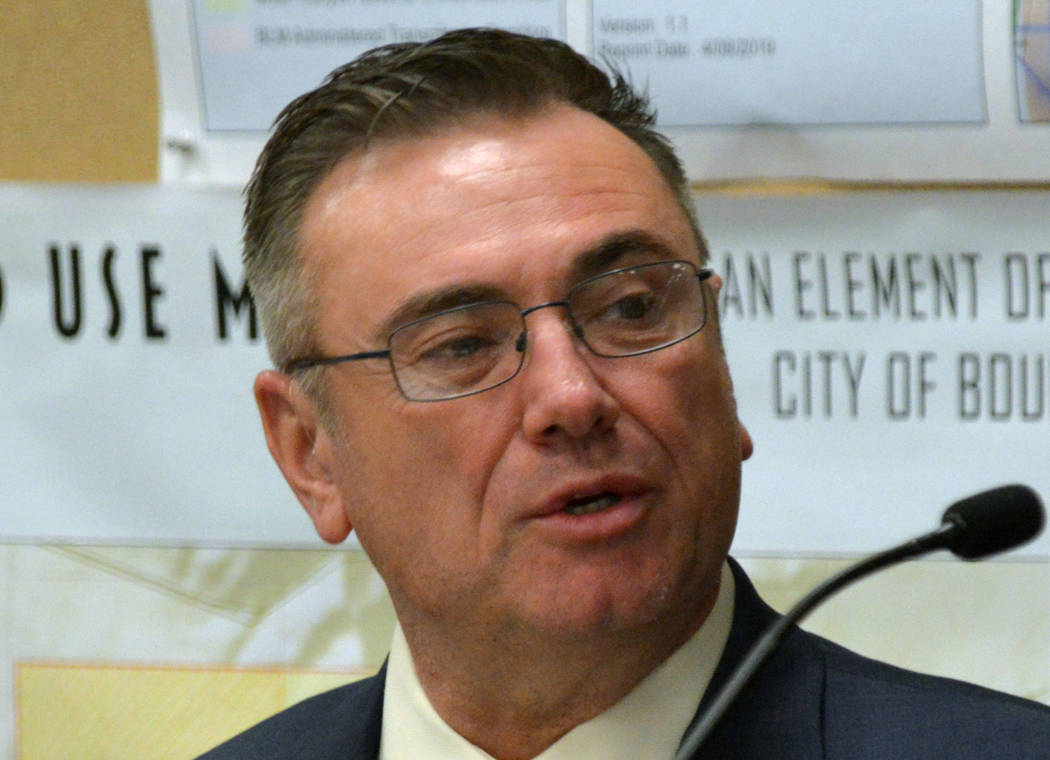 In his yearly report to City Council, City Manager Al Noyola touted almost $10 million in savings and new revenue for past year.

At Tuesday’s regular meeting, Noyola said the city had saved $2.4 million through contract negotiations and revising how bids were structured and issued. He also said the finance department had saved $3.5 million by refinancing the debt for the raw waterline and the accounting department had saved $121,000 through process improvements and reinvesting assets at a better interest rate. The city also had $3.1 million in new revenues from solar leases, interest revenue and contract and risk management.

Noyola also gave an update on different city departments and upcoming projects for this year that will provide more access to information for residents. The projects include the new Socrata finance portal and the SeeClickFix web program, which will allow people to file maintenance requests, property concerns, code complaints and other things online through a website or smartphone app as soon as they encounter an issue.

Noyola said it is set to launch in the spring.

The council members said they were excited about the new program.

Councilwoman Claudia Bridges said she thought it would help more complaints and concerns be submitted because people could do it as soon as they thought of it or saw something.

Councilwoman Tracy Folda said she was also excited about it and was happy things were being done to make information more usable and readily available.

“I congratulate all the staff that are working to do that,” she said.

She also thanked them for all their hard work.

Despite the excitement, some of the council members were concerned about the program.

“Do you have any idea of what personal data is collected?” Councilman James Howard Adams asked Noyola.

Noyola said he did not but he would find out.

McManus said he also was concerned about the data that would be collected.

Additionally during his report, Noyola said the city has hired a new fire chief who will start later this month and be introduced at the Jan. 28 regular council meeting. He said the homelessness task force also would provide an update at that meeting.

McManus encouraged Noyola to keep the council in the loop if any actions with the task force were being taken so that they could be done with their consent. He said council members would need time to consider those actions.