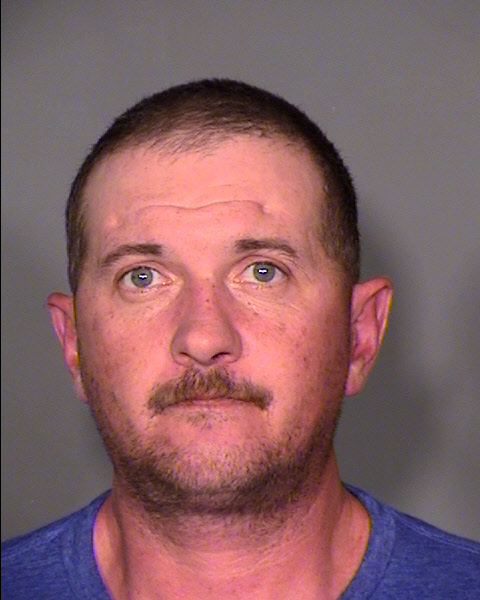 The court case involving a Boulder City man charged with numerous counts of sexual assault of a child under the age of 14 has been closed.

On March 16, Clifford Charles Curran III pleaded guilty to one count of lewdness with a child under the age of 14. Three months later on June 20, the case was adjudicated, and he was charged with that one count and sentenced to a minimum of 10 years and a maximum of life in prison. He also will have to register as a sex offender and have lifetime supervision.

Curran was given credit for the 730 days he had already spent in jail.

Curran initially faced 11 felony counts of lewdness with a child under the age of 14, two felony counts of sexual assault with a minor under 14 years of age, and three counts each of indecent exposure and open or gross lewdness, both gross misdemeanors.

According to the district attorney’s office, the abuse occurred in Henderson and Boulder City between June 2006 and July 2014 and involved three children.

Curran was booked into the Clark County Detention Center on May 27 and was held on $475,000 bail. He was represented by attorneys Violet R. Radosta and Gary Modafferi.

His wife, Bernice Smith, was charged with one count of child abuse, neglect or endangerment. Her case was adjudicated, and on Jan. 26, 2016, Smith was sentenced to a minimum of 12 months and a maximum of 30 months in prison. She was given credit for the 10 days served in jail.