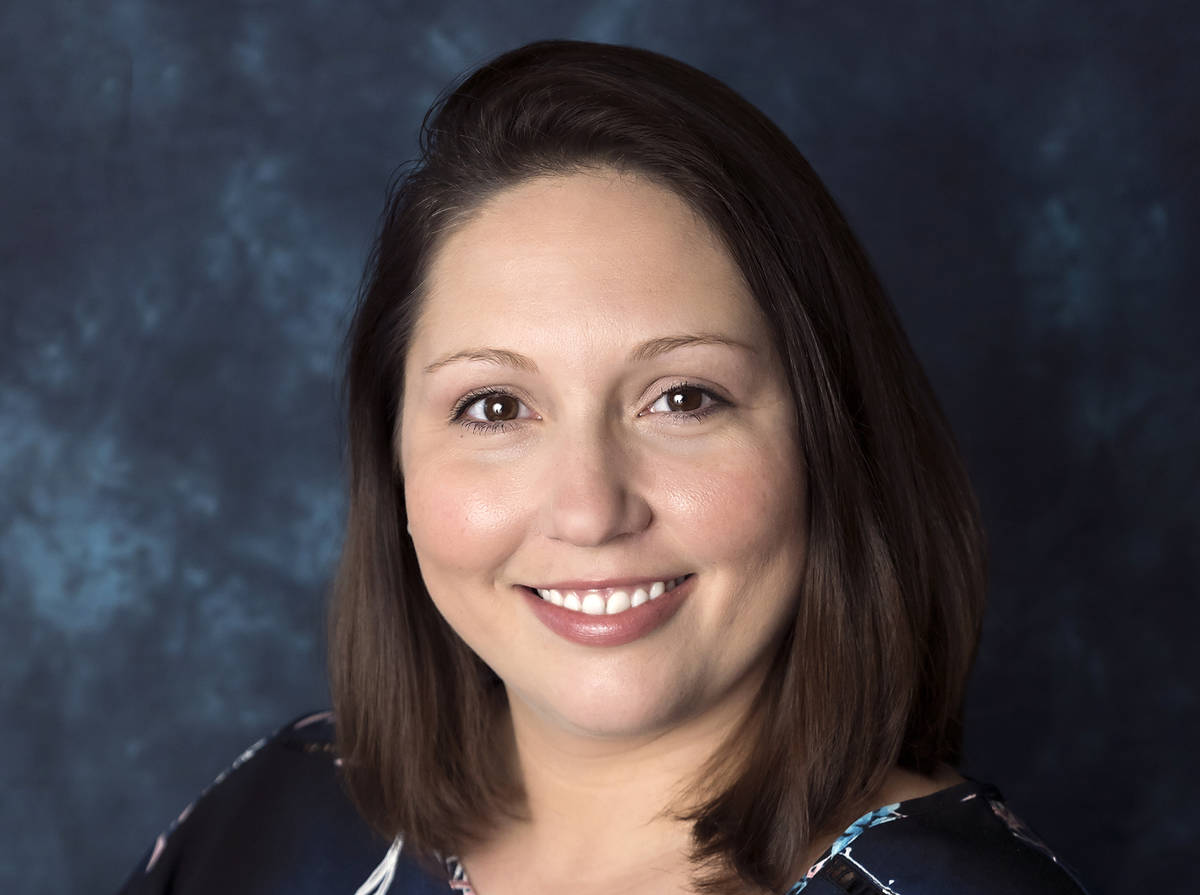 Boulder City Marissa Adou is the new manager of Boulder City Municipal Airport. She has been at the airport since 2009 and has served as assistant manager and interim manager.

Adou has been working at the airport since 2009 and serving as its interim manager since late February, following the retirement of Willy Williamson. Before going into that role, she was the facility’s assistant manager.

“I love aviation and working for Boulder City Airport,” she wrote in an email. “There is something unique and special about smaller airports — you really get to know the people who work here and the tenants. I feel in the past 12 years that I have built good relationships here and hope to continue to maintain those relationships in this new role.”

Adou has 16 years of aviation experience. She holds a Bachelor of Science in aviation management from St. Cloud State University in Minnesota as well as an American Association of Airport Executives certification and membership.

She said she loves the variety of things she gets to do working at an airport like the one in Boulder City and she is looking forward to her next chapter as its manager.

“We are in the process of implementing new technologies to streamline work for staff and the tenants/users of the airport,” she said. “Overall, my goal is to take things one step at a time and to keep open lines of communication with the tenants and the city.”

She said her main goal is for the airport to be safe and efficient.

“I hope that working with the tenants, we can reach consensus on many of the issues that we have before us,” she said. “In the end, I want Boulder City Airport to be safe and efficient. I want the people of Boulder City to be proud of their municipal airport.”

According to the city, Adou was chosen after a nationwide search. There were 18 applicants, and the top five were interviewed.

“After consideration of a number of factors such as education, experience and interpersonal communications skills presented during the interview, interim Airport Manager Marissa Adou was the most qualified candidate,” said Acting City Manager Michael Mays. “The airport manager is a vital position that requires extensive experience in airport management, and we are fortunate to have Marissa on our team.”

The city will begin efforts to fill the assistant airport manager vacancy in the coming days.