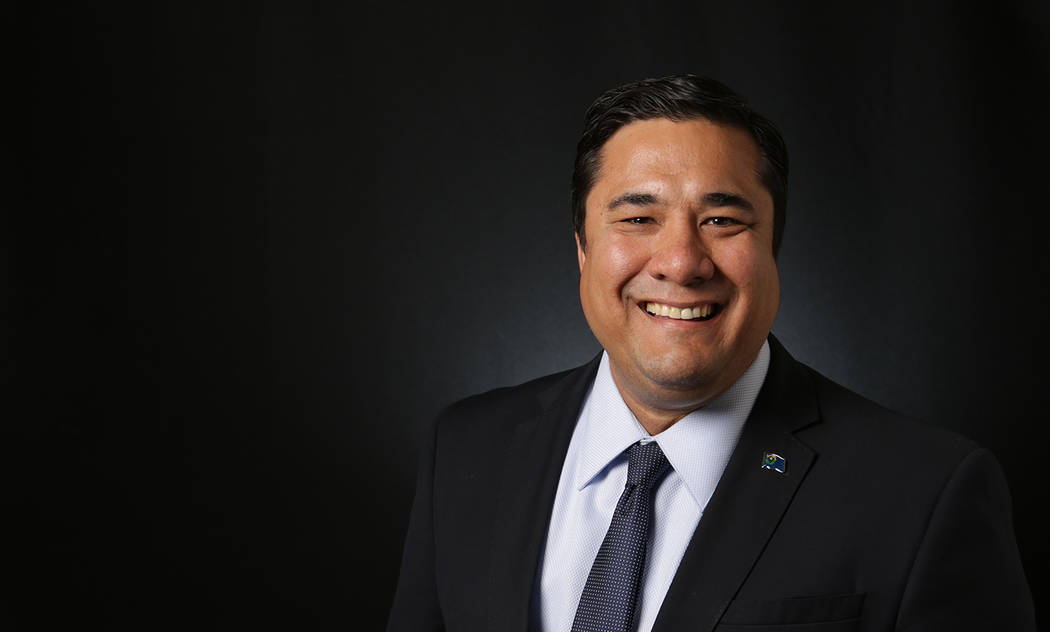 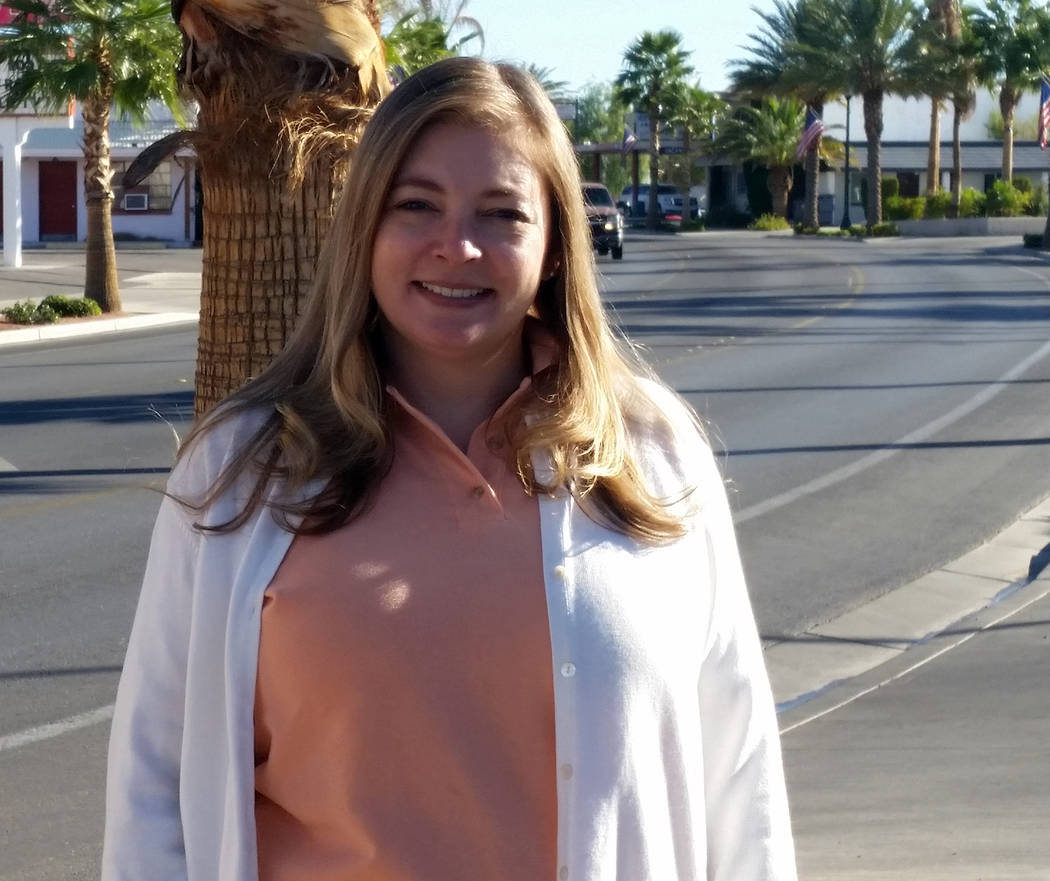 (Celia Shortt Goodyear/Boulder City Review) Boulder City resident Amy Carvalho was elected to District 12 seat on the Nevada Board of Regents during Tuesday's election. She earned almost 61 percent of the votes. 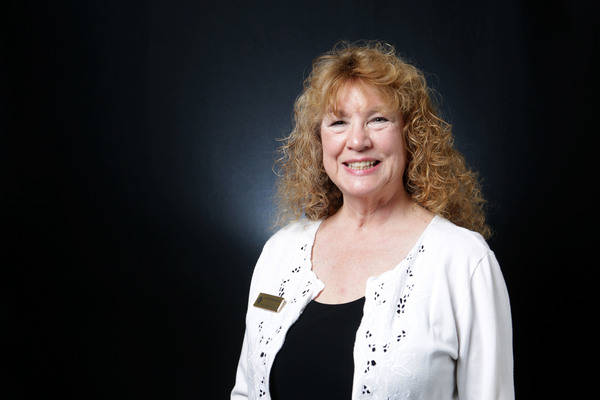 Boulder City will be well-represented throughout the Clark County and the state as several residents were elected to different positions in Tuesday’s election.

Leavitt said he was humbled by the support of area voters and was excited to serve.

“The support I’ve received this entire year has been tremendous and I’m so grateful,” he said.

“My focus has always been the economy and … improving the education system so that it improves the economy,” he added. “I will focus on that.”

Additionally, he said he plans to curb property tax increases, which could be detrimental to those in District 23 living on fixed incomes, and help maintain balance in the state assembly despite it now having more Democrats.

“It’s kind of bittersweet,” he said. “A lot of good candidates and friends didn’t make it. It’s kind of disappointing there’s only 13 Republican representatives in the Assembly. … I will do my best to maintain balance but I just think it’s going to be very difficult.”

Resident Amy Carvalho won the District 12 seat on the Nevada Board of Regents with almost 61 percent of the vote over Andrew Coates.

After the election, she thanked all those who voted and Andrea Anderson, who she will be replacing on the board. Carvalho said Anderson encouraged her to run and endorsed her.

“I will do everything I can to work for the students, faculty and staff at the public colleges and universities in Nevada,” she said. “I will do all I can do to make higher education in Nevada first class.”

Carvalho’s goals for office are increasing graduation rates, especially at community colleges, and getting more support for the medical school at the University of Nevada, Las Vegas.

She also said she appreciated that the race with Coates was a respectful one.

Boulder City resident and Democrat Lynn Goya was re-elected as Clark County Clerk after being challenged by Republican Minddie Lloyd. Goya earned 57.24 percent of the votes.

“I’m really pleased to win re-election, and I really look forward to working hard over the next four years for Clark County voters,” she said.

She said her goals include increasing the efficiency of her office through additional technology changes and reviving the critical wedding industry within Clark County.

“I want to thank everyone who came out to support me. … No election is only about the candidate,” she said. “It’s about the people around you who support you.”

Goya thanked her husband, Alan, and their children, Chloe, Alexander and Seiji, for their support during the election.

Steve Hampe ran unopposed and was re-elected for the Boulder Township constable position.

Republican Dr. Joseph Hardy was re-elected to the seat for State Senate District 12 against Craig Jordahl. Hardy is a long-standing Nevada politician. His career started in 1991 as a member of the Boulder City Council. He also served in the State Assembly and started his State Senate career in 2010.

Other positions representing Boulder City that were determined in the election are a U.S. Senate seat, the Representative for Congress District 3 and Clark County Commission District G.