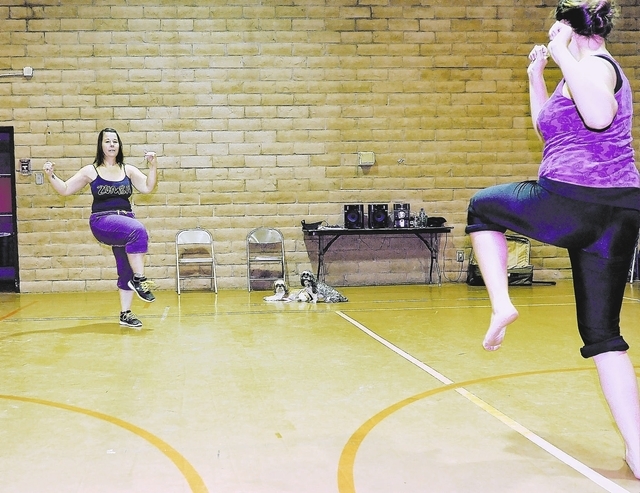 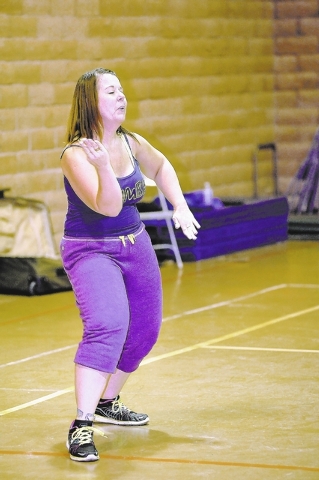 Shannon Pinkard has a T-shirt the color of bubble gum with the word “pink” written on it in giant black letters. She has earned every stitch of it.

Nearly seven years ago, she was diagnosed with Stage 4 inflammatory breast cancer, a rare and highly aggressive disease that can progress in a matter of weeks. She is now cancer-free but uses her experience to help others who have been diagnosed and, like her, have had their world turned upside down.

“I live to reach out to people (who) have cancer and to talk to them and give them hope because my story is huge. And if I can turn around and say, ‘this is what I had and I’m still here, so don’t give up.’ You know, that’s what drives me,” Pinkard said.

This year as many as 232,000 new cases of invasive breast cancer will be diagnosed in the United States, and approximately 39,600 women will die from breast cancer, according to the American Cancer Society. It is the second leading cause of cancer deaths among women, exceeded only by lung cancer.

There are also nearly 3 million survivors in this country, all with their own incredible stories to tell. For Pinkard, a 43-year-old mom of four and local Zumba fitness instructor, it is a story as bold and vibrant as that T-shirt.

At the end of 2006, during her third pregnancy, she discovered a lump at least the size of a golf ball. As the days wore on, her left breast doubled in size and became “hot and red,” and the back pain got so bad that one night Pinkard remembers falling asleep on the couch with her 2-year-old son and, after waking up, not being able to move for three hours because of the pain.

Finally, a biopsy was performed and the cancer was discovered. Because of the diagnosis, Pinkard’s baby boy had to be immediately delivered by caesarean section even though Pinkard was only about seven months along in her pregnancy.

After the delivery and in the hospital with her preterm baby, doctors ordered more tests for Pinkard to determine the extent of her cancer. This is when they discovered it was Stage 4, that it had spread from her breasts to her spleen, liver, kidneys, lungs and spine. As the weeks wore on, they would even find it in her brain.

Five days after the cesarean section, Pinkard was starting her first round of chemotherapy.

“My family had not gone through hard deaths, hard anything. And this was all of the sudden, it was like wham,” she said.

Although many of those around her were preparing for the worst, Pinkard found an inner strength that she attributes to the desire to survive for her four children. Ironically, her oncologist may have understood the determination of a young mom better than anybody. Whenever asked for a prognosis, he wouldn’t budge.

“He would say, ‘That is not up to me and the bottom line: My best fighters are young mothers, so if anybody has a chance she’s going to do it.’ ”

Amazingly, in May 2007, about five months after her diagnosis and several rounds of chemotherapy, Pinkard’s doctor called one day with her latest test results and told her the next step, radiation, wouldn’t be necessary. She had skipped being in remission, he said, incredulous. She was cancer-free.

When asked about those months in late 2006 and early 2007, about how she could have survived such a virulent form of cancer, Pinkard calls it her “miracle.”

She also points out that once her story got out, she was not only surrounded by family and friends, but strangers who simply wanted to help.

There were days when her family would walk into their home and find bottled waters, Gatorade, a bag of groceries, perhaps a cake. Her husband was receiving donations when he dropped his daughter off for school at Grace Christian Academy from people he didn’t even know, to the extent that it became a family joke that dad should always do the dropping off.

“It was honestly the hardest physical time for me, but probably the best time in my life. I know that sounds really weird but … it was an incredible time with my family, incredible time with friends. And new people (who) just — it’s because of the story — they were drawn into this tornado, you know. And there are people (who) just want to help during times like that,” she said.

When asked how she is doing now, Pinkard acknowledges that surviving cancer doesn’t mean it all stops. Every time she feels a strange ache or pain, she wonders. She has also faced more than her share of tragedy since the diagnosis, including the deaths of her mother and her sister’s husband. The medical bills after a major illness, she added, never seem to go away.

That’s why she wants to be there for others who have been touched by cancer, whether they have just been diagnosed or are considered cancer-free. She wants them to know that there is a circle of people in Boulder City who understand.

“Once it’s over, people forget. I’m cancer-free so, ‘Oh it’s done, you’re good.’ But the thing is, my life will never be the same again,” she said.