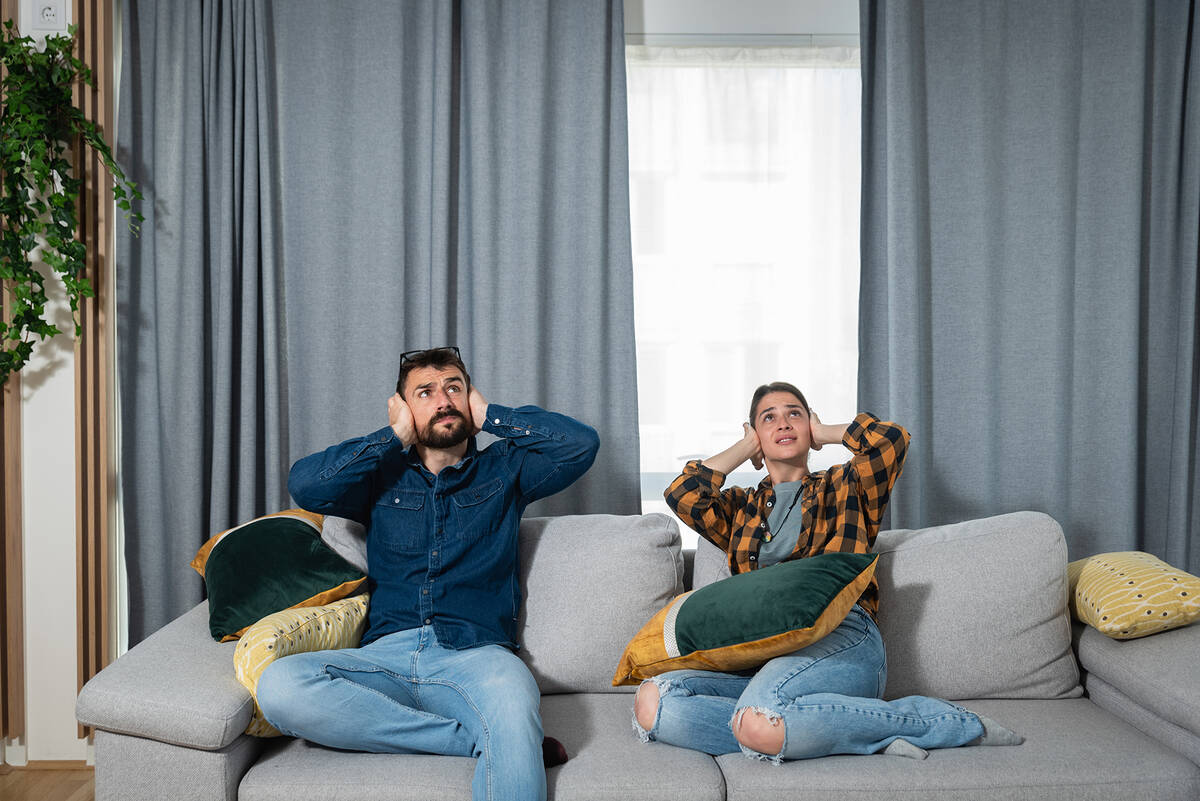 (Getty Images) A new ordinance against loud noises goes into effect Feb. 3 in Boulder City. It establishes specific decibels for noise in residential and business areas.

In the ordinance, it will be unlawful to create a noise at any time in a residential area that is higher than 70 decibels. According to the Centers for Disease Control and Prevention, that sound level is the equivalent of what a dishwasher or washing machine makes.

Noises in commercial and industrial areas can’t be louder than 100 decibels between 7 a.m. and 9 p.m. and 90 decibels the rest of the day. The new rules will be enforced by the Boulder City Police Department.

“When the city receives a complaint, an officer will measure the noise level via a sound meter or, if one is not available, by evaluating several factors to determine whether a violation occurred such as the land use of the receiving property, time of day, etc.,” said Boulder City Communications Manager Lisa LaPlante. “If there is a violation, a misdemeanor ticket or civil ticket may be issued.”

LaPlante said code enforcement officers also may be dispatched to these noise complaints.

According to the ordinance, if a sound level meter is not available, the noise will be measured by whether it disturbs or annoys people with normal sensitivities, causes or tends to cause an adverse effect on public health or welfare, endangers or injures people or endangers or injures personal or real property.

Additionally, it will include an average of the reading over a time period of at least 15 minutes.

Mayor Kiernan McManus requested the new ordinance be brought before City Council. He said noise was a “generator of significant complaints from residents” and would address “a situation where people are literally losing their property rights by the actions of others.”

In his staff report presented to council at its Jan. 11 meeting, he wrote that the ordinance would put parameters in place that would more objectively define a noise disturbance.

During a public comment period, several residents mentioned that live music played downtown on the weekend disturbed them and caused some of them to leave their homes during that time.

Tony Scott, owner of Big T’s Cantina, hosts bands that play live music on the back patio of his restaurant. He said he has received six official noise complaints in the past year and was happy to see the ordinance put into place.

“I’ve been taking decibel readings for the last six months,” he said. “I’m confident we can follow the new guidance. … I think we’re going to be just fine. … Now there is a measurement where the police can tell me to turn it off or down or tell the complainer it’s in the proper range and there is no cause for a complaint.”

Scott also said he’s been working with the police department and the police chief to make sure that he stays in compliance.

The Boulder Dam Brewing Co. also has live music events and its owner, Todd Cook, said he is researching the ordinance and how it will affect his business.

The new rules take effect Feb. 3. LaPlante said the police department is in the process of ordering the equipment needed to enforce it.

“It is not clear how long it may take to receive the equipment/training and start enforcement,” she said. “We ask residents who have noise complaints for patience as we work to implement this new law.”

The new ordinance does provide exemptions that include emergency noises, civic functions and construction, maintenance and common residential noise.

Domestic power tools can be used at any single-family residential property during daytime hours, and musical instruments can be operated between the hours of 7 a.m. and 8 p.m.