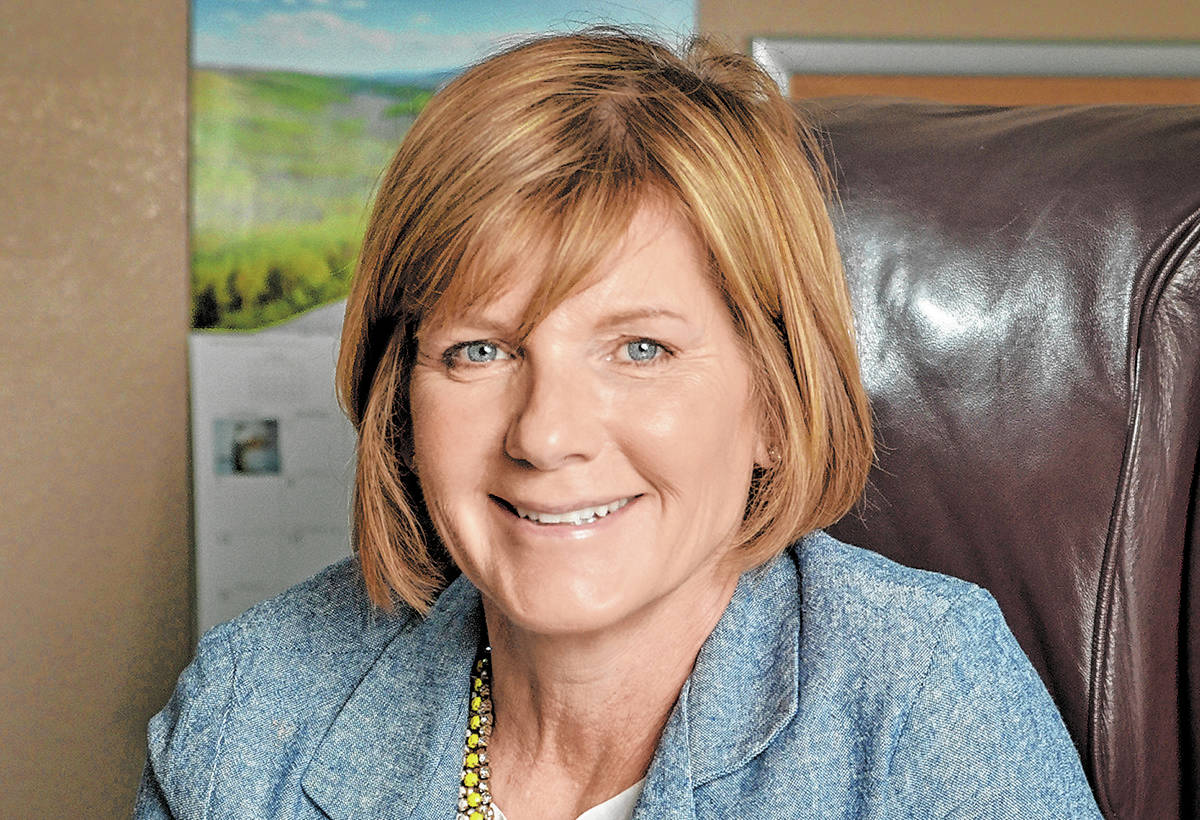 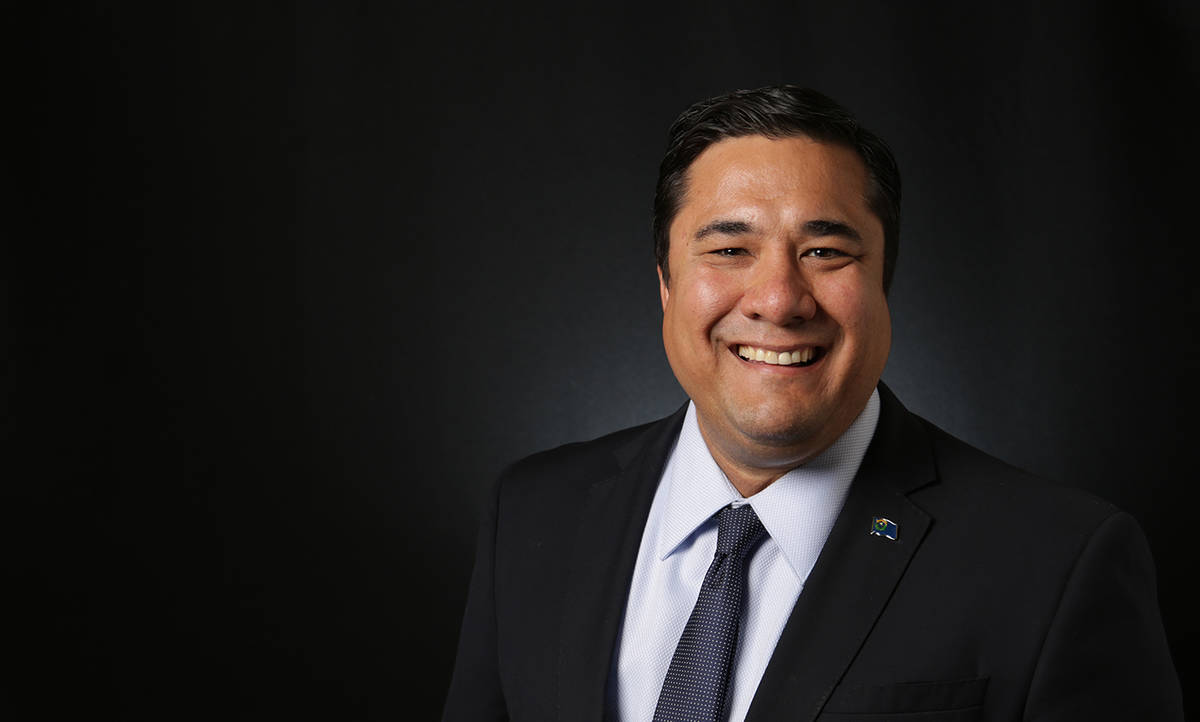 Republican Glen Leavitt won the race for Nevada State Assembly District 23 with 63.11 percent of the vote.

Nearly 150 million people across the country cast their votes in the election with 915,997 people, or 72.99 percent of the registered voters, voting in Clark County.

“Nevadans can trust that I will remain steadfast in my mission to bring both parties together to break through gridlock and get things done for our communities; and, they know that I will be a representative, not just for the people who voted for me, but for every constituent in the Third District,” Lee said in a statement.

“Now, more than ever, we need leaders who are willing to pull up a chair and put the federal government to work for the people: We need economic support for Nevadans who lost their jobs because of COVID-19, we need funding for our schools and teachers who are trying to serve our kids virtually, and we need a comprehensive, coordinated strategy to end this pandemic now,” she added.

Republican Glen Leavitt, who just completed his first term as the District 23 representative in the state Assembly, earned a second term with 63.10 percent of the vote. Democrat Brent Foutz had 34.09 percent and Independent American Bill Hoge had 2.81 percent.

“I am thrilled that people in the district had faith in the work I did and I am grateful that I can continue to serve,” Leavitt said, thanking those who helped him get re-elected.

In his second term, Leavitt said he would like to focus on getting businesses back into good shape. He wants to help ensure that those that stayed open during the past several months through the COVID-19 restrictions can continue to “survive and thrive,” while those that closed can reopen.

“If the tax burden is too cumbersome, especially for small businesses, I want to do what I can to help them get back to business.”

Lisa Guzman won the race for Clark County School District Board, District A, with 53.13 percent of the votes cast, and Liberty Leavitt had 46.87 percent.

She replaces Deanna Wright, who could not run again due to term limits.

Question 1 removes the Nevada System of Higher Education Board of Regents from the state’s Constitution and gives the Legislature more oversight of the board. A yes response won with 56.25 percent.

Question 2 allows all marriages to be recognized by the state Constitution regardless of gender. The yes votes won with 64.96 percent.

Question 3 is about the state’s pardon commission, how often it meets, who can submit issues to be considered and if the governor’s vote has to be part of the majority to grant pardons and clemency. The board, composed of the governor, the attorney general and state Supreme Court justices, is now required to meet quarterly to deliberate possible pardons. The yes votes won with 64.38 percent.

Question 4 added a new section guaranteeing specific voting rights to all qualified and registered voters in the state. The yes votes won with 68.07 percent.

Question 6 mandates that the state generate 50 percent of its energy from renewable resources by 2030. The yes votes won with 62.52 percent.