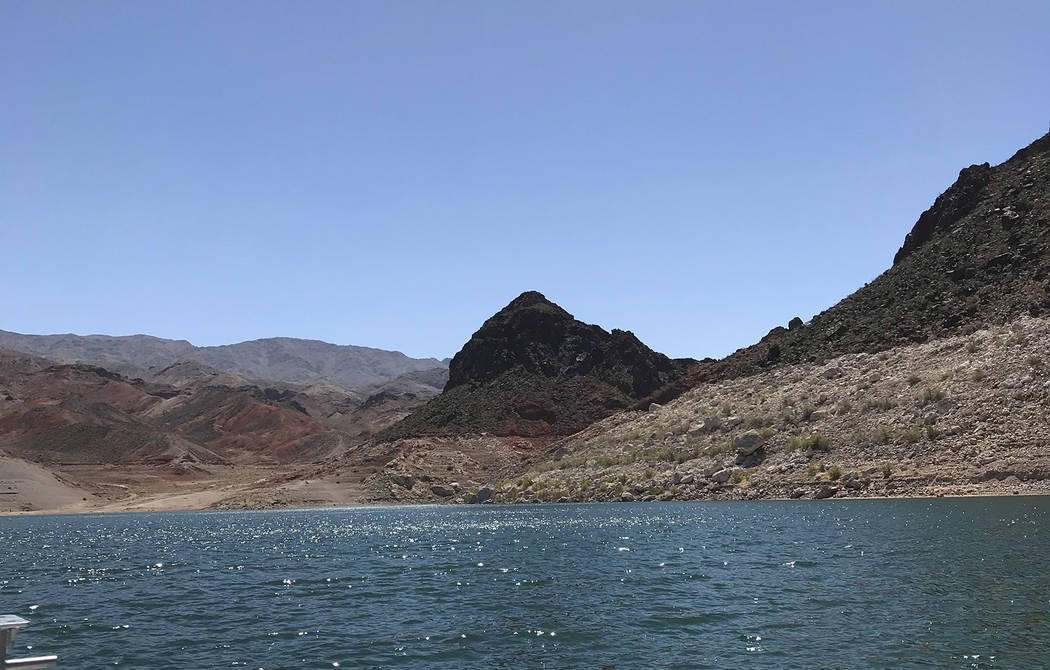 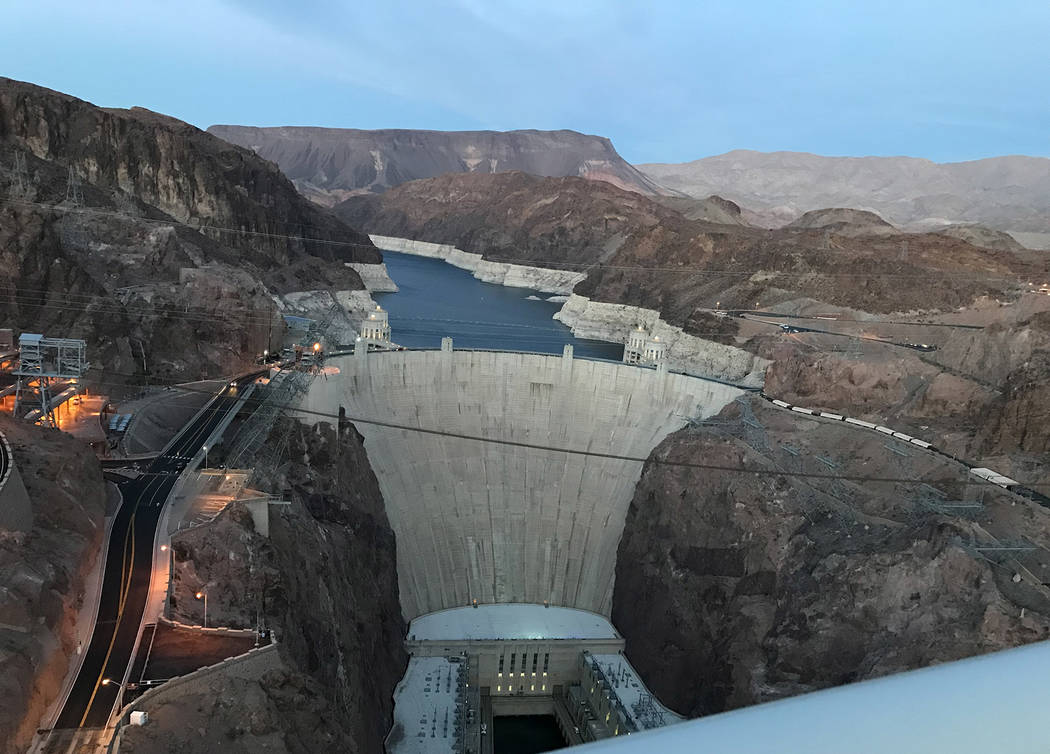 In all, 7,578,958 people visited the 1.5 million-acre park that includes two lakes, mountains, canyons and valleys.

“Boulder City is fortunate to have two of the most incredible wonders of nature and engineering: Lake Mead and the Hoover Dam,” said Mayor Kiernan McManus. “The beauty and wonder of Lake Mead National Recreation Area still draw thousands of people to Boulder City looking to shop, grab a great meal or stay a few nights.”

Tourism plays a vital role in the city’s economic health. In 2018, visitors to Lake Mead brought in about $336 million to Boulder City and the surrounding communities.

“Lake Mead National Recreation Area is an essential factor in the make-up of the tourist economy for Boulder City,” said Jill Rowland-Lagan, CEO of the Boulder City Chamber of Commerce. “… Our partnerships with leadership at both the Lake Mead NRA and Bureau of Reclamation are a contributing factor in all of our success. Their outreach to our gateway community has proven effect, efficient and necessary for many of our business owner’s survival and expansion.I know many residents of Boulder City are the benefactors of successful years in business with some facet owed to the lake or the dam.”

Visitation to Lake Mead National Recreation Area actually decreased by about 80,000 from 2018 to 2019, following a decrease of about 400,000 from 2017, despite a nationwide trend that saw numbers increase at parks throughout the U.S. for the fifth consecutive year. Overall, visitation in 2019 was up 2.9 percent from 2018. The 327.5 million total is the third-highest since record keeping began in 1904.

“The numbers once again affirm that Americans and visitors from around the world love the natural, cultural and historic experience provided by our nation’s national parks,” said Secretary of the Interior David Bernhardt.

Lake Mead has ranked among the 10 most-visited national parks since 1938, according to the Park Service. About 447 million people have visited the recreation area since 1937, with Boulder Basin being the most-visited location.

“I am grateful for their good stewardship of this amazing asset not only for Boulder City’s residents, businesses and guests, but for the entire global population that enjoy the chain of national parks,” Rowland-Lagan added.