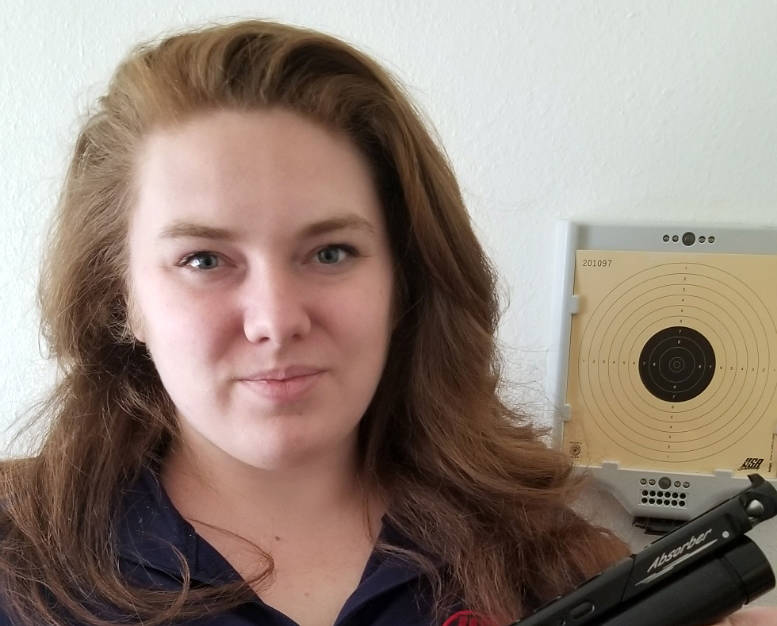 Alexis “Lexi" Lagan, who competed in the Tokyo Olympics last month, is one of 12 members of the USA shooting team invited to compete in the 2021 International Shooting Sport Federation President’s Cup later this year. Only the top 12 ranked shooters in the world are invited to compete.

Fresh off competing in the Tokyo Games, Alexis “Lexi” Lagan has been invited to compete in the 2021 International Shooting Sport Federation President’s Cup, which features the top 12 shooters in the world in pistol, rifle and shotgun events according to the 2021 world ranking.

She is one of 12 members of the USA Shooting team to be invited to the event, which will be held later this year.

“The President’s Cup is the pinnacle event in our sport outside of the Olympics and World Championships, and USA Shooting is thrilled to have 12 people qualify,” said Matt Suggs, USA Shooting CEO. “It shows that we’ve taken big steps forward with both rifle and pistol to join our already strong shotgun team with so many people invited to this event.”

Individual winners in each discipline will receive the Golden Target (Best Athlete of the Year) Award in addition to the $859,200 (euro) prize money up for grabs for all competitors.

The shotgun event will take place Oct. 19-24 in Larnaca, Cyprus, with dates for the 2021 ISSF President’s Cup rifle and pistol dates to be announced soon.