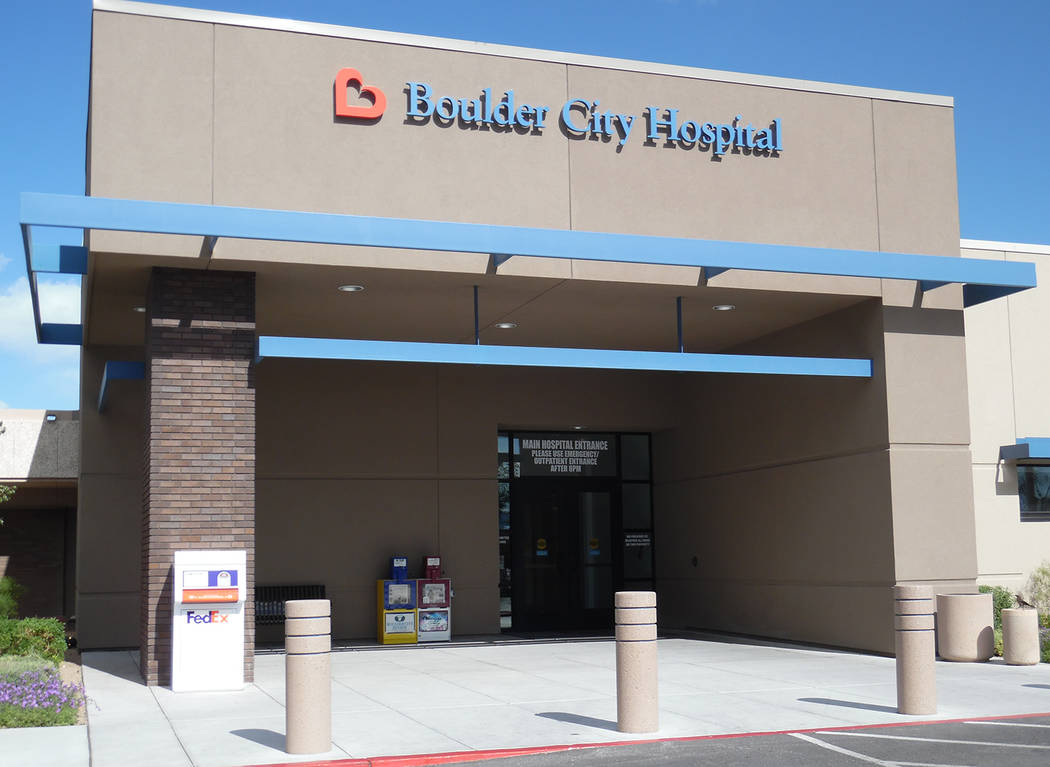 Know your risk of getting breast cancer

Because of what she knew about her family, Pam had been getting yearly mammograms since her 20s. In 2013, she found a lump in between her yearly mammograms. Doctors did a biopsy and the biopsy came back malignant.

“Sure, I was scared,” Pam says. “Cancer is a frightening thing.”

Pam started with treatment right away.

“I knew my family history, but I had also witnessed the strength and survivorship of my family members,” she says.

She was determined to fight the cancer with everything she had.

Pam says that her family and friends were invaluable over the course of treatment. Family members and co-workers sat with her during her chemotherapy treatments. They brought her food and helped look after her house when she wasn’t able to do it.

“You sometimes just have to let people help you,” Pam says.

Since then, the cancer has not returned. There is always a chance it could come back.

“When you’re taking the medicine, you feel like you have all this power against the cancer, but when you stop it’s like ‘now what?’” says Pam. She says she has to get used to a “new normal” routine, which includes frequent mammograms and MRI (magnetic resonance imaging) scans. Importantly, she also reminds her younger sister to keep up with her screening because of their family history.

Pam’s advice for women dealing with the diagnosis and treatment of breast cancer: “You can’t tell them not to be upset or afraid, because it is a scary diagnosis. You’re going to have your highs and your lows; some days you’re going to feel well and some days you won’t,” she says. “Take it one day at a time.”

Other risk factors include:

■ Women who start their periods before age 12 are exposed to hormones longer, raising the risk for breast cancer by a small amount.

■ Having the first pregnancy after age 30 and never having a full-term pregnancy can raise breast cancer risk.

■ Starting menopause after age 55. Like starting one’s period early, being exposed to estrogen hormones for a longer time later in life also raises the risk of breast cancer.

■ Women who are not physically active have a higher risk of getting breast cancer.

■ Older women who are overweight or obese have a higher risk of getting breast cancer than those at a normal weight.

■ Dense breasts have more connective tissue than fatty tissue, which can sometimes make it hard to see tumors on a mammogram. Women with dense breasts are more likely to get breast cancer.

■ Women who had radiation therapy to the chest or breasts (like for treatment of Hodgkin’s lymphoma) before age 30 have a higher risk of getting breast cancer later in life.

■ Women who took the drug diethylstilbestrol (DES), which was given to some pregnant women in the United States between 1940 and 1971 to prevent miscarriage, have a higher risk. Women whose mothers took DES while pregnant with them are also at risk.

■ Studies show that a woman’s risk for breast cancer increases with the more alcohol she drinks.

■ Research suggests that other factors such as smoking, being exposed to chemicals that can cause cancer, and night shift working also may increase breast cancer risk.