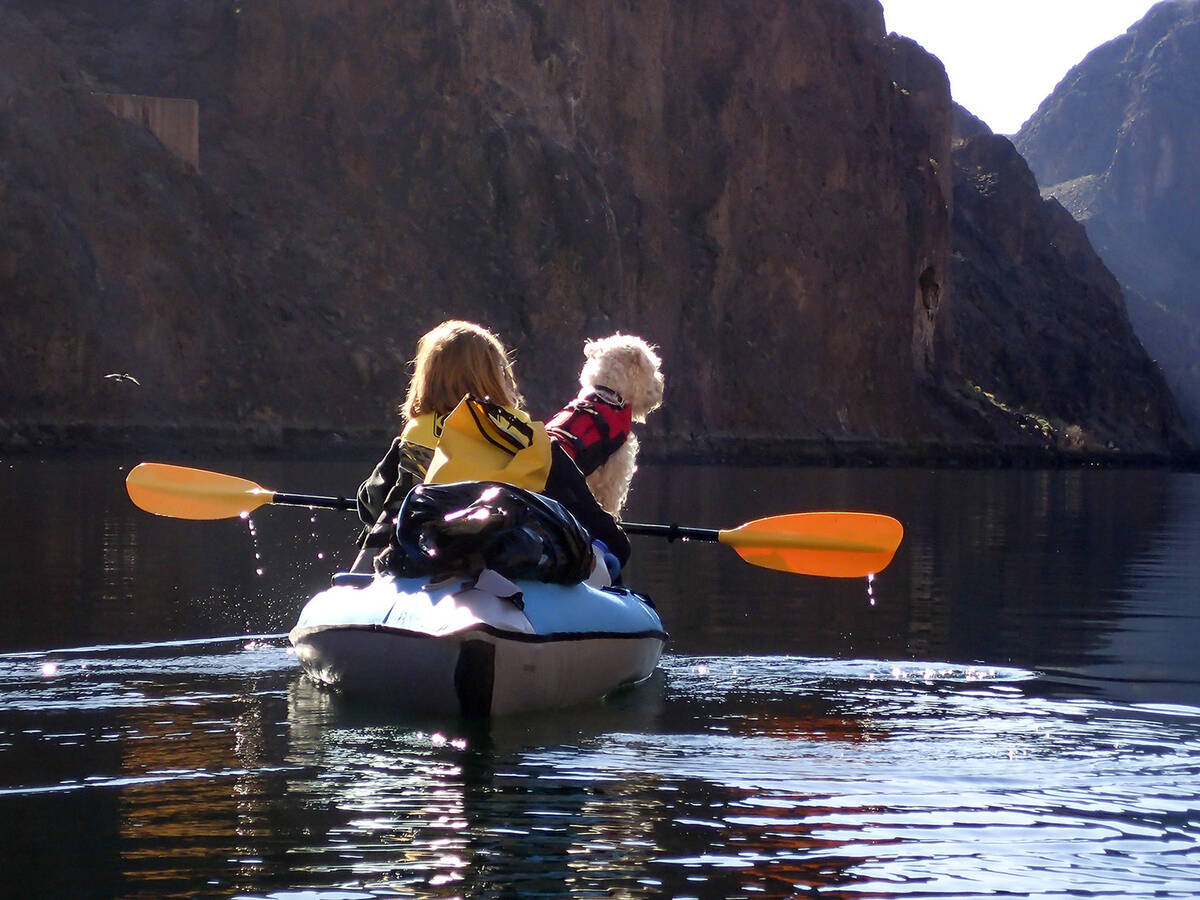 Rangers received a report of a kayaker drowning at approximately 7 p.m., when bystanders called 911 after witnessing the victim struggle to retrieve an inflatable kayak that blew away due to high winds. He was not wearing a life jacket and was not seen emerging from the water.

Park rangers responded and searched the area by boat with snorkel and mask but the effort was suspended due to severe storms throughout the evening. Search and rescue efforts resumed this morning with support from the Metropolitan Police Department of Las Vegas

The body was found at 11:01 a.m. and recovery efforts are underway. The Clark County coroner has been requested to arrive on scene.

No further information is available at this time.

This is a developing story. Check back for updates.