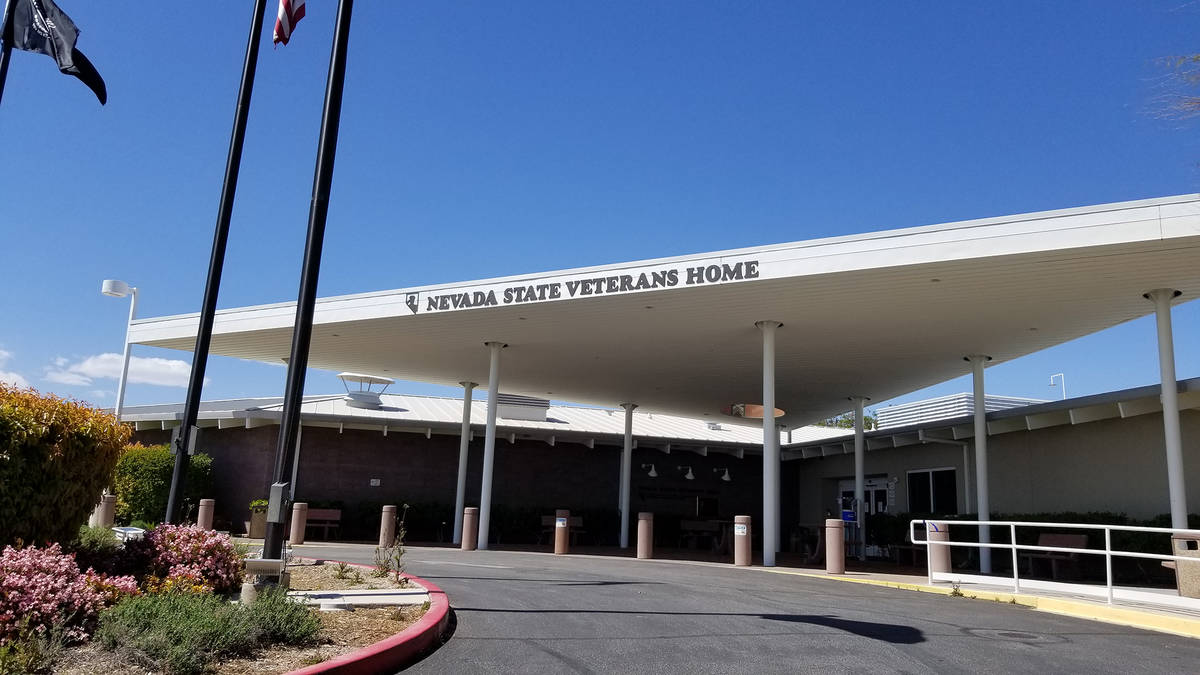 The Southern Nevada State Veterans Home in Boulder City will be getting some improvements thanks to new state and federal funding.

According to the Nevada Department of Veterans Services, the home will receive approximately $4.2 million for “advanced planning” on improvements that include renovating shared rooms into private bedrooms with private bathrooms, creating common areas with restaurant-style eating opportunities as well as installing a new heating and air-conditioning system.

“The State Public Works Division … and the Nevada Department of Veterans Services .. are in the process of selecting an architect to begin the design phase,” said Terri Hendry, NVDS communications director. “The design phase will include more than architectural drawings. It will also include the complete plans for the necessary earthwork, as well as electrical, HVAC, and every other planning consideration, so the design phase can take a significant amount of time. With the Northern Nevada State Veterans Home, this process took almost two years.”

Hendry said when the design is complete and approved it will be sent to the U.S. Department of Veterans Affairs for approval and grant funding qualification.

She said that process will depend on the available federal funding when the final design is submitted and where the renovation project is on priority list of other veterans’ home projects throughout the country.

These projects were part of Nevada Gov. Steve Sisolak’s 2021 capital improvement project recommendations and were approved during the 81st Legislative Session.

“These capital improvement projects are not only necessary but will greatly enhance the services we provide to our veterans and their families,” said Kat Miller, director of the Nevada Department of Veterans Services, in a press release. “I can’t thank the governor and members of the Legislature enough for ensuring that we are able to provide the very best for the men and women who served our country.”

The $4.2 million is part of $9.1 million earmarked for projects at the veterans homes and cemeteries in the state.

The Southern Nevada Veterans Memorial Cemetery in Boulder City will also receive approximately $4.1 million to develop more space for interments including an in-ground area and a columbarium wall for cremated remains.

According to NDVS, those projects will be needed by 2025.

The Southern Nevada State Veterans Cemetery is located on 79 acres of land and maintained by the state.