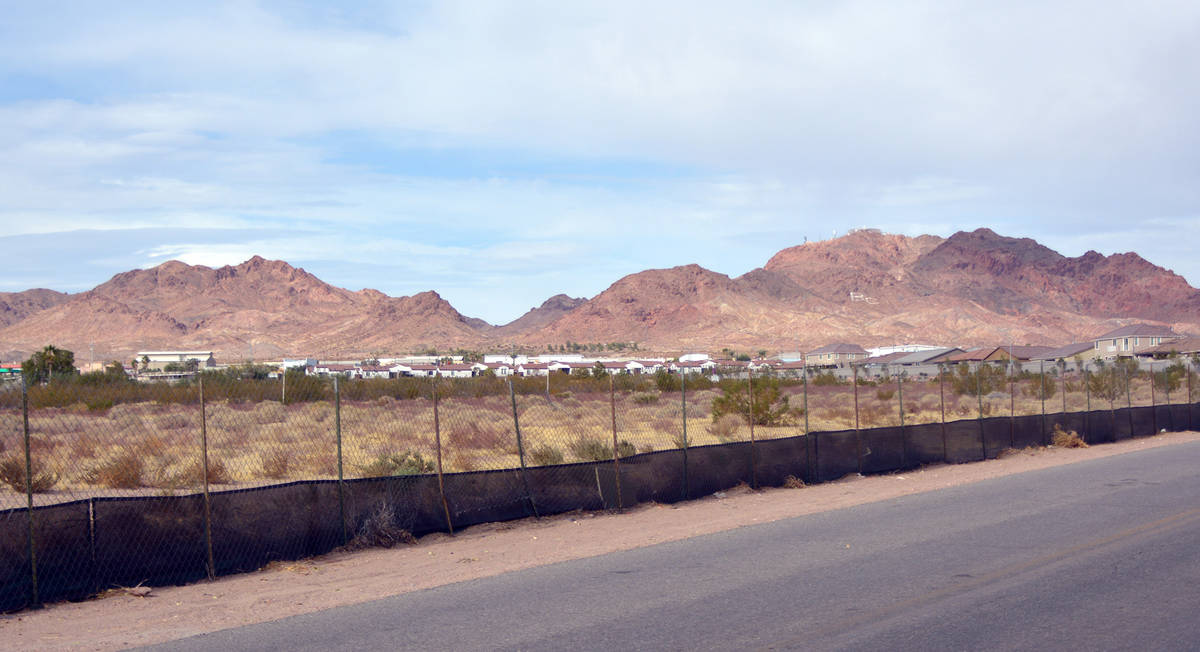 City Council approved a request for information from developers for more than 40 acres of land adjacent to the Boulder Creek Golf Club at its meeting Tuesday, Dec. 8.

City Council is moving forward with soliciting ideas on how to develop more than 40 acres of land near the Boulder Creek Golf Club.

Tuesday, Dec. 8, council members unanimously approved a request for information on the development of Tract 350, an approximately 45-acre parcel adjacent to the northeast portion of the golf course and south of Adams Boulevard.

“I like that this is an RFI because it’s a request for information. … I think it will give us an idea of where we can go because there are a lot of problems that presented with this tract,” said Councilman James Howard Adams.

A request for proposal was sent out in 2016 but no bids were received. Staff consulted with homebuilders at the time, who said the two primary reasons for the lack of interest were the appraisal value and zoning. The requirements included what kind of perimeter walls could be used, the type of street lights, amount of green space and the inclusion of “visual corridors” to the golf course.

Councilwoman Claudia Bridges agreed with Adams and said she had heard concerns from people who lived on the other side of Bristlecone Drive about what would end up on the land. She said she thought it was important throughout the entire process to be mindful of the impact it would have on nearby neighborhoods.

Councilwoman Tracy Folda said those concerns should be heard and that she thought the RFI would be “good for the council” because people tend to “get stuck” in how things should be or look.

“I think this will be good to kind of see what’s out there,” she said. “Of course, we can decide what goes into our community, but I think people need to be a little bit open and not so much ‘I don’t want anything like that next to my property.’”

“I understand there are concerns of people but none of this is written in stone,” added Mayor Kiernan McManus. “The idea of this is to allow ideas to come in … (and) get public input on it. But to immediately say if it’s not an extremely large home that’s being built across the street … somehow that’s going to have a negative impact on other values. I just don’t think that’s borne out in the type of communities that are generally built around golf courses.”

The requests for information will be due Feb. 25.

Also at its meeting, council approved moving forward with four capital improvement projects in the utility fund for fiscal year 2021. They had been put on hold because of the pandemic’s effect on the budget.

The projects are road repairs and renovations, including sewer and electrical improvements, as well as bike path rehabilitation and remodeling Cottage 3 at ABC Park.