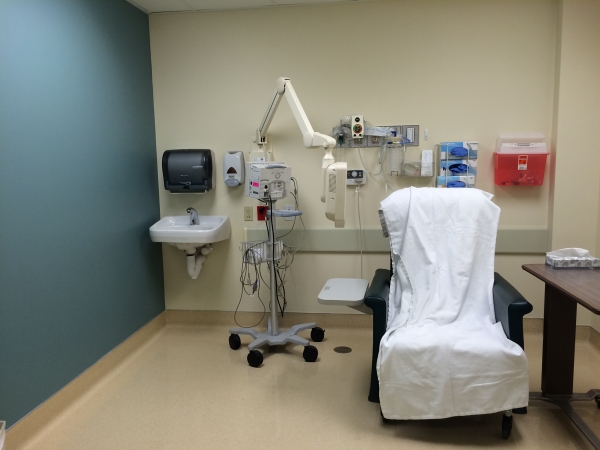 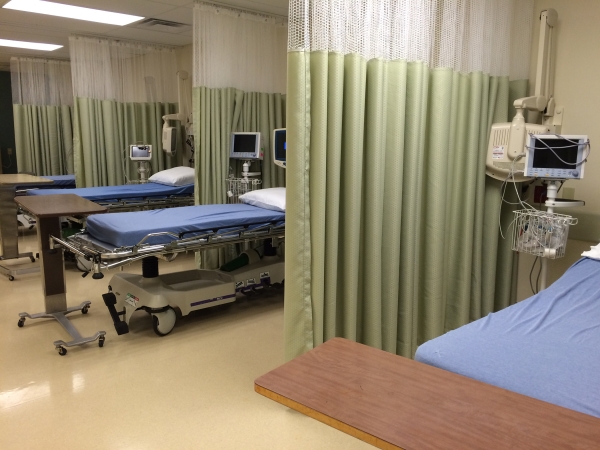 Traveling to the greater Las Vegas area for same-day surgical procedures is a thing of the past for Boulder City residents, as the Boulder City Hospital has reopened its surgery center.

The surgery center, which reopened in July, was originally a full-service center, but had to close down because of severe financial distress.

“There’s no more relocating,” CEO Tom Maher said of residents who drove to the Las Vegas Valley for medical procedures.

Maher said Boulder City Hospital was able to get out of debt in 2013, and received a loan from the United States Department of Agriculture for expansion and renovation. The surgery center was part of the second phase of improvements.

However, the new surgery center isn’t full service as it was previously.

“We’re the only hospital that’s independent and nonprofit,” Maher said. “We’re a critical access hospital, class C. We fall under designation of operating in a rural area.”

With that being said, same-day procedures are offered by the hospital.

The first surgery performed in the new center was on July 7. Endoscopic surgeries, colonoscopies, gall bladder removal and other minor procedures are available at the surgery center.

“We’ve had a slow response,” Maher said. “A lot of colonoscopy patients. We have an immediate volume of high 30s to low 40s of those procedures each month.”

Maher said although most residents of Boulder City have care providers they trust outside of the community, it’s only a matter of time before the surgery center establishes itself.

When asked if the surgery center would ever become full service once again, Maher said that it depends on the amount of growth in the city and demand, which Boulder City currently doesn’t have.

No signs of a financial regression are in sight, according to Maher, who said the surgery center will be around for awhile to come.

“We have a very healthy business model with good patient volume,” Maher said. “We’re not a lucrative hospital by any means, but we’re financially stable.”