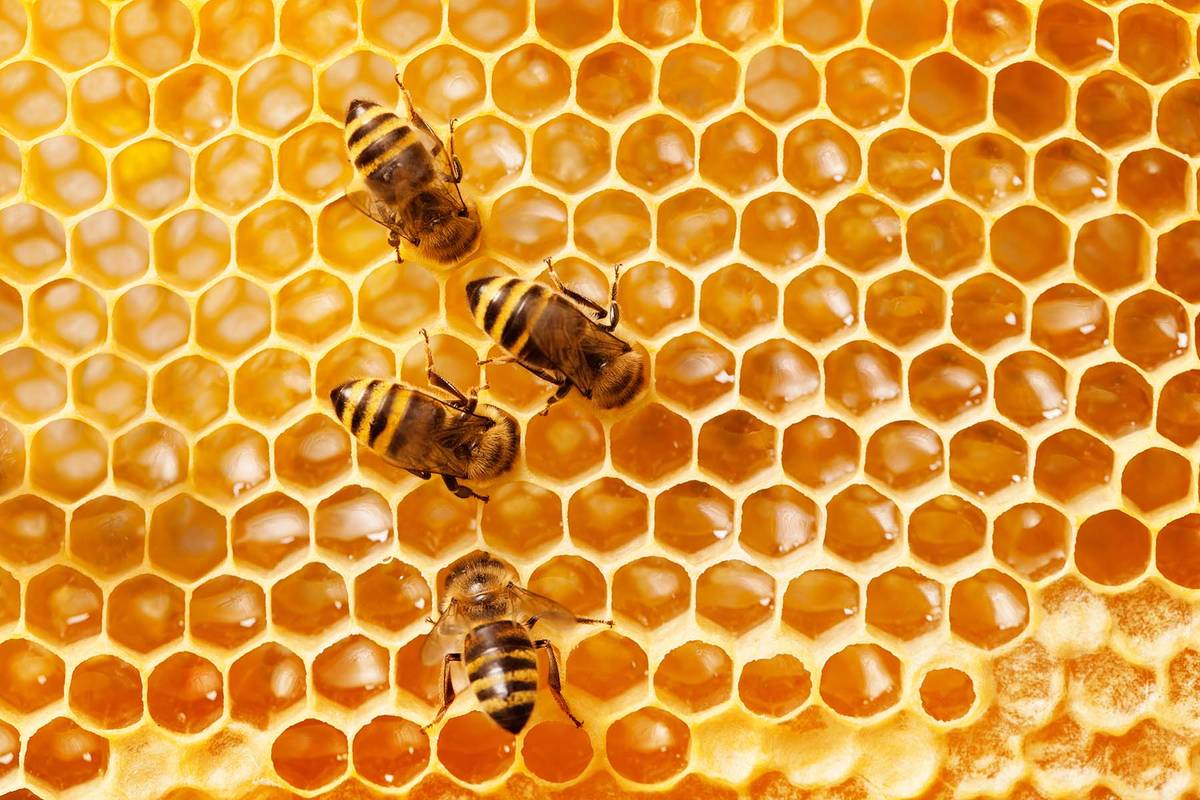 Christina Rotroff was charged April 20 with failure to comply with laws and regulations concerning bees and apiaries in Boulder City Municipal Court.

Additionally, a week earlier she and her son, William, were issued a code violation notice by Boulder City Code Enforcement for operating Avenue G Local Honey at their residence, 620 Avenue G, without the required permit to operate a home-based business.

On April 12, the Rotroffs’ neighbor called dispatch and said the bees from the house were attacking him.

Animal Control Supervisor Ann Inabnitt said she followed up on the call and tried to resolve the issue with Christina Rotroff but she was “uncooperative and dismissive.”

“I saw thousands of bees there. … The municipal code is very specific about where you can keep bees,” said Inabnitt.

According to city code, bees can be kept on large residential or agricultural zoned parcels provided the owner meets certain requirements including that the parcel of land is at least one acre and that he or she has approval for the bees by state agencies.

“The owner of Avenue G Honey does not have a valid health district permit on file,” said Stephanie Bethel of the office of communications for the Southern Nevada Health District. “In addition, the business does not have an appropriate business license or Nevada Department of Agriculture producer’s certificate for the honey.”

The health district sent a letter to the Rotroff residence Tuesday stating that any unpermitted food activities being conducted there were “ordered to immediately cease and desist.”

Inabnitt said the bees were depriving the neighbors of using their property by invading their homes and yards, and she cited Christina Rotroff for improperly keeping bees on the property.

In a statement to the Boulder City Review, Christina Rotroff wrote, “I do not operate in apiary at or around my house. I do however do bee removals for Boulder City and Las Vegas area. When you remove bees from inside of the walls or in this case underneath the porch the bees need to rest before I can move them the two hours away to Mojave Valley or elsewhere.”

After her April 20 arraignment hearing, Inabnitt said she told Christina Rotroff and her attorney that an exterminator was coming to her neighbor’s house the next day to get rid of the bees. She said she wanted to give her another chance to remove them.

If any of the bees that were dosed by the pesticide went back to the hive, there was a chance it and its honey would be contaminated.

Bethel said the health district can’t confirm that the honey is contaminated.

Christina Rotroff’s attorney, Chris Tilman, did not respond to a request for comment. Her pretrial hearing is scheduled for May 18.