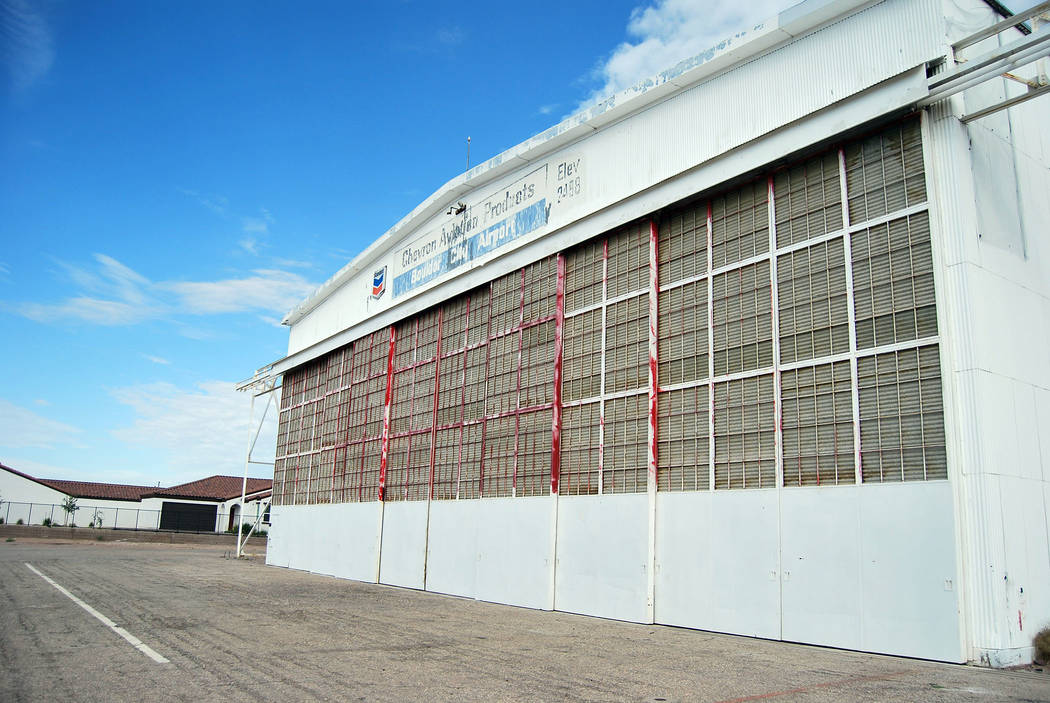 Bullock Field is one of Boulder City's historic properties that will be evaluated in the update to the 1983 Janus report.

Boulder City will be able to take stock of its notable resources at no cost to residents after receiving a grant to cover the cost of updating its list of historic properties.

At its Jan. 13 meeting, the City Council accepted a $33,091.22 grant from the state Historic Preservation Office to pay for an update to the 1983 Janus Associates survey of the city’s historic district.

“It has been 37 years since the last evaluation,” said Community Development Director Michael Mays. “As the city moves forward with historic preservation initiatives, it is important to understand the current condition of the historic resources within the historic district.”

According to Mays, the update includes re-evaluating every property in the historic district to make sure it is still contributing.

“If a building has been significantly modified since its original construction, it may no longer contribute to the history of the district,” he said.

The survey must be completed by Aug. 1, per the terms of the grant.

“They understand the deadline and with their scope, they are fully prepared to complete all of the work before Aug. 1,” Mays told council Jan. 13.

The Janus report was done in 1983 to survey the city’s historic neighborhoods.

North Wind Resource Consulting is a subsidiary of Idaho Falls, Idaho-based Northwind and specializes in environmental documentation and permitting, including natural and cultural resource surveys.