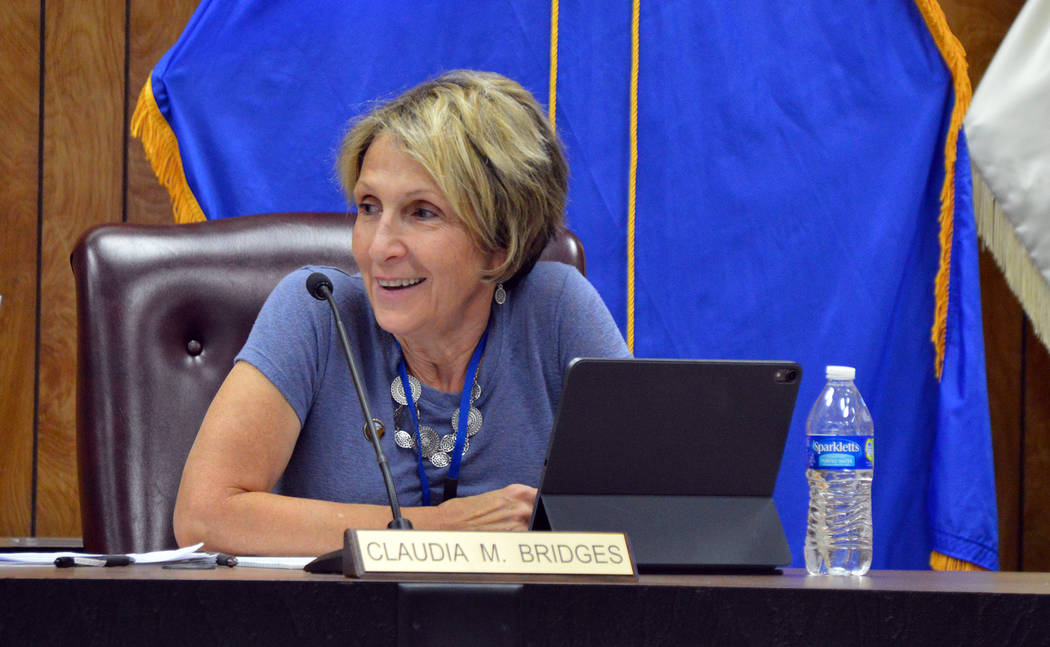 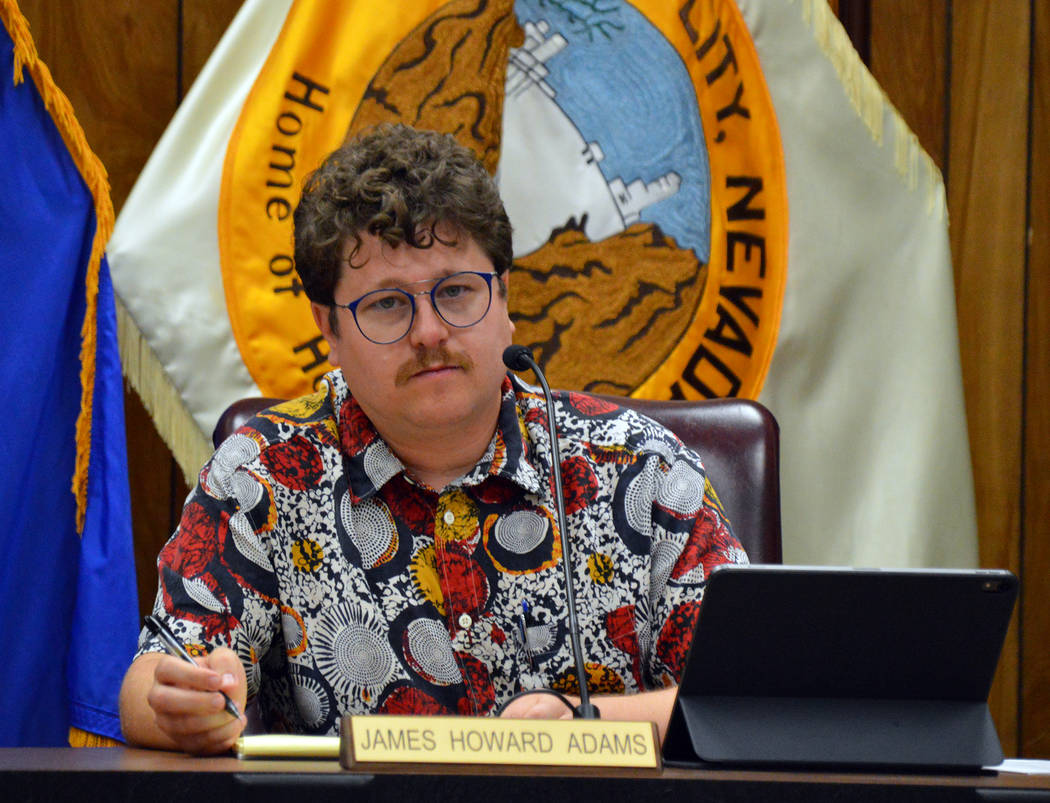 Boulder City is not getting a full-time historic preservation officer as City Council approved eliminating the position in a divided vote at its meeting Tuesday, July 9.

The position was part of the city’s 2020 fiscal year budget approved by council at its meeting May 28 in a 4-1 vote. The salary for the historic preservation position was set at $82,931 plus benefits. The city had put out the job posting and received applicants for it.

Then Councilman Kiernan McManus said he voted against the budget for several reasons including the number of new employees. He and Councilman Warren Harhay had also voted against adding the historic preservation officer position.

At Tuesday’s meeting, now Mayor McManus had requested the position be revisited.

Mays said there were three options to fulfill the needs and goals for the city’s historic preservation: continue with hiring a full-time employee, look at a third party to provide services or keep the status quo.

McManus said he thought those needs could be met without hiring someone full-time, and the city could contract out the services that are needed. Additionally, he said among the first things the officer would need to do would be a survey of the historic properties, which could be done by a contractor.

“I don’t think we’ve done the basic things over the years that have needed to be done by contractors,” he said.

McManus also said no other city in Nevada has a full-time person for historic preservation.

Councilwoman Claudia Bridges said she thought it would be a good idea to go with the second option and contract some items out because it is important to have someone with expertise right away.

Councilman James Howard Adams said he was torn on this item because he believes historic preservation is important, but it seemed to be putting the cart before the horse because there was no preservation plan or policies in place. He would like to see those in place before hiring a full-time person. Additionally, he said the things the new officer would be doing, like developing a mission statement for historic preservation, could be done by staff.

Harhay took a different direction and said he thought the position should remain because it would set a bad precedent for council to revisit something that had already been voted on and approved.

“If there’s a community that’s got the procedure for putting things on the back burner, this one is it,” he said. “All I have to say is ‘electric’ utilities. I rest my case.”

Harhay voted against removing the position from the city’s budget, which passed 3-1.

Council also approved a motion to have the city’s historic preservation committee come up with a list of priorities at its next two meetings and then present it to council. McManus encouraged staff to participate with creating the list at the direction of the city manager.

Adams was appointed to the Southern Nevada Health District Board and Nevada League of Cities Board of Directors. He previously was appointed as mayor pro-tem.

Tracy Folda, who was selected to fill the vacant council seat, was appointed to the Audit Review Committee, Boulder City Community Education Advisory Board and Nevada League of Cities Legislative Committee as well as the board alternate.