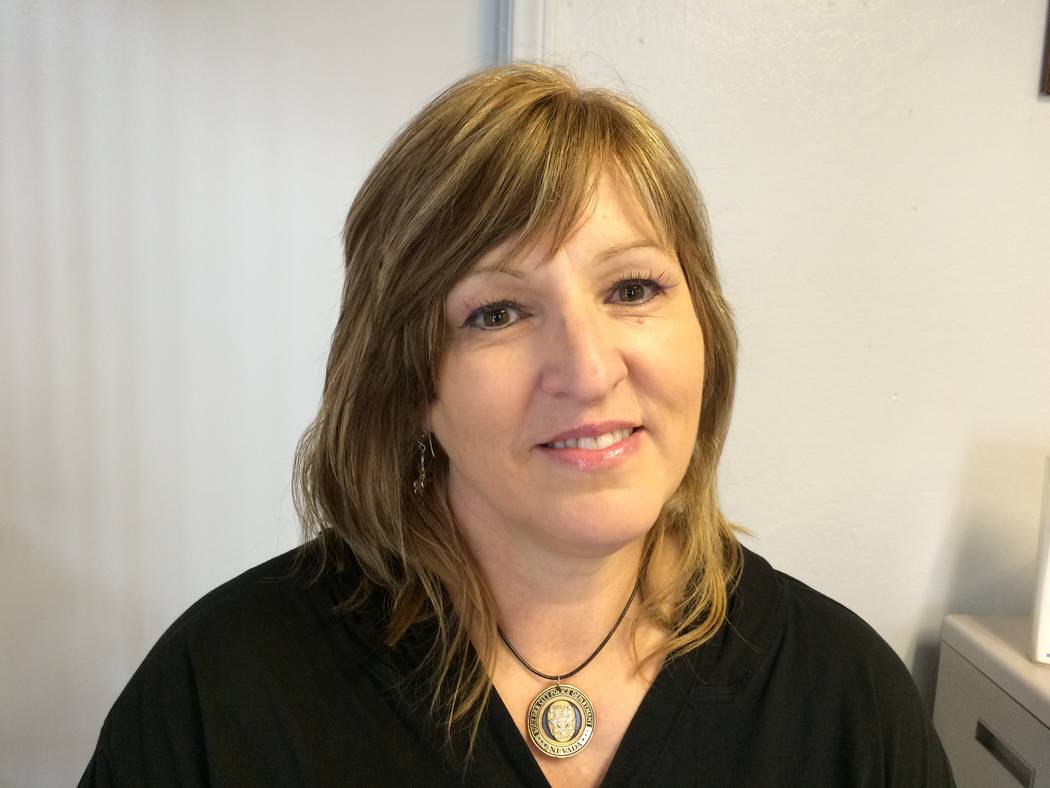 High heat can cause multiple issues

Welcome to the second-hottest place around. Boulder City Fire sent out a reminder this week about some heat-related issues to be aware of.

Sunburn appears as painful, red and warm skin and/or blisters on the skin. For relief, stay out of the sun, put cool cloths on the area or take a cool bath, put moisturizing lotion on affected areas and always remember not to break any blisters.

Heat cramps may appear with heavy sweating during intense exercise and consist of muscle pain or spasms. Stop the activity and move to a cool place, drink water or a sports drink and do not resume activity until the pain subsides. Get medical help if cramps last longer than one hour, you are on a low-sodium diet or you have heart problems.

Heat exhaustion includes heavy sweating; cold, pale and clammy skin; fast or weak pulse; nausea or vomiting; muscle cramps; feeling tired or weak; dizziness; headache and fainting. For relief, move to a cool place, loosen your clothing, put cool, sip water and put wet cloths on your body or take a cool bath. Get medical help if you are throwing up, your symptoms get worse or your symptoms last longer than one hour.

With heat stroke, you have a high body temperature (above 103 F); hot, red, dry or damp skin; fast strong pulse; headache; feeling dizzy; nausea; confusion or losing consciousness. Call 911 right away. Heat stroke is a medical emergency. Move the person to a cooler place, help lower body temperature with cool cloths or a cool bath and do not give the person anything to drink.

The young and old are especially vulnerable during extreme temperature days. Pay attention and do not put yourself at risk.

June 15. Assist: Officers are dispatched to an address in regard to a person no longer in a relationship who may be lingering at 9:34 a.m. in the 1400 block of Esther Drive.

Traffic hazard: Callers are having trouble with an orange traffic barrel in the roadway at 6:05 p.m. in the area of U.S. Highway 95 near Railroad Pass.

Thought for the day: If it isn’t confusing lane markings, it’s National Finals Rodeo-style barrel dodging. Will this ever be done?

June 16. Disturbance: The guest decides the hours of breakfast are just not adequate at 6:27 a.m. in the 100 block of Ville Drive.

Vagrancy: The subject states he has permission to live in the tent in his relative’s yard at 10:28 p.m. in the 800 block of Sixth Street.

Thought for the day: Turning over furniture and burning doughnuts in the parking lot isn’t the best way to convince people to accommodate you.

June 17. Suspicious: The caller has heard a noise in the house and believes there may be someone inside at 3:03 a.m. in the 400 block of Key West Court.

Panhandling: The man with a folded cardboard sign gets aggressive with the officer at 10:55 a.m. in the 600 block of Adams Boulevard.

Thought for the day: Sometimes the answer is no, and it’s best to just listen and agree to disagree.

Suspicious: The caller finds a receipt with handwritten threats on it at 8:13 a.m. in the 500 block of Avenue G.

Thought for the day: Some of the most viewed crimes on TV come from the cameras inside financial institutions.

June 19. Accident: Officers arrive to find the vehicle has rolled several times at 1:16 a.m. in the area of U.S. Highway 93 and the overpass.

Animal: The caller believes there is a snake in the house and drives to Railroad Pass to call the police at 3:40 a.m. in the 100 block of Lighthouse Drive.

Thought for the day: The driver of the rollover accident walked away with hardly a scratch. Seat belts save lives, folks.

June 20. Burglary: Officers get a call about a home invasion of an unoccupied home with the theft of valuables at 2:40 p.m. in the 1400 block of Pueblo Drive.

Destruction of property: The caller reports the window of a vehicle shot out during the last few hours at 4:48 p.m. in the 700 block of Canyon Road.

Thought for the day: Keep your valuables locked up and a visual (photo) record of the most valuable along with serial numbers.

June 21. Civil: Subject reports illegal activities at a rental property and anticipated issues with an evicted tenant at 7:55 a.m. in the 1000 block of Arizona Street.

Vagrancy: The caller wants to report an camper has taken up residence sometime in the last day at 2:45 p.m. in the area of Avenue G and Fifth Street.

Thought for the day: Being homeless is not a crime; however, there are many issues that follow the residentially challenged.

Call of the week: Suspicious: Officers are dispatched to multiple subjects trying to bury a camper in the desert area. The subjects are warned on illegal dumping and where to properly dispose of this item at 9:22 p.m. June 20 in the desert behind the 1600 block of Nevada Highway.

Honorable mention: Animal: The subject arrives at the station with a 175-pound pig in tow (in the back of the car) after making a narrow escape and rescuing the animal from certain death in Pahrump at 8:28 p.m. June 19 in the 1000 block of Arizona Street. Really?