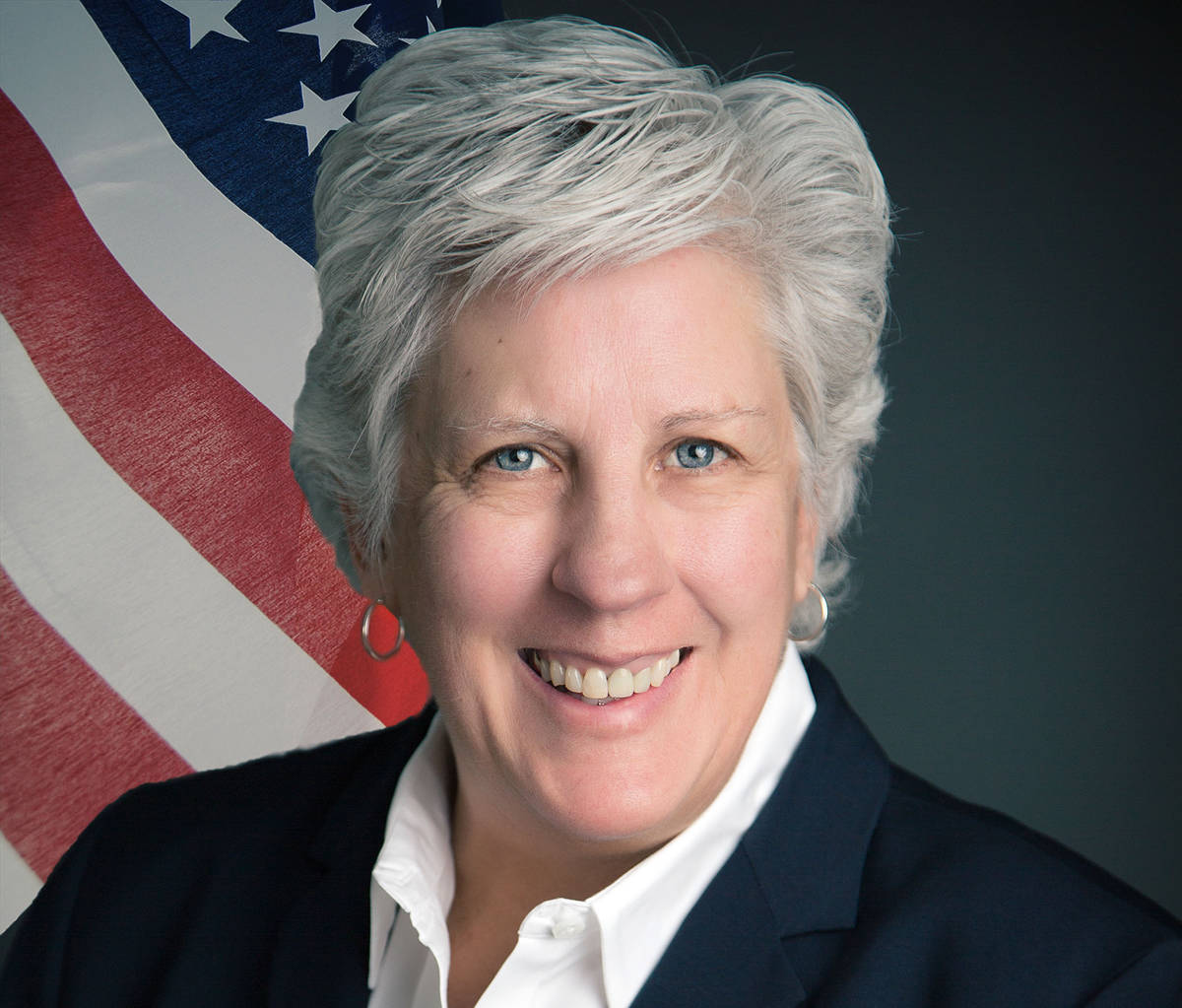 “The challenges we face as we address water, power, land and ecosystem resources throughout the Southwest in the interest of the American public are critical,” she said. “And just as important is our relationship with our community of Boulder City. Reclamation values its place as a major employer and fellow citizen.”

As the regional director, she oversees the hydropower operations and maintenance for 15 facilities, including Hoover Dam. She also leads more than 800 Bureau of Reclamation employees.

“Jaci brings a wealth of knowledge and experience to this vital position,” said Deputy Commissioner Camille Calimlim Touton. “She will lead a dynamic team of experts in the region who will be tackling a variety of issues in the Colorado River Basin. I am excited for her leadership.”

Touton appointed Gould at the beginning of August.

Gould most recently worked as the deputy regional director for the Lower Colorado River Basin.

In addition to overseeing reclamation facilities and employees, she will implement the Lower Colorado River Multi-Species Conservation Program. It is a multiagency effort to protect and maintain wildlife on the lower Colorado River as well as conserving and recovering endangered species.

Gould attended the University of Colorado and earned bachelor’s degrees in biology and civil engineering and a master’s degree in public administration. She is a licensed professional engineer in Colorado.