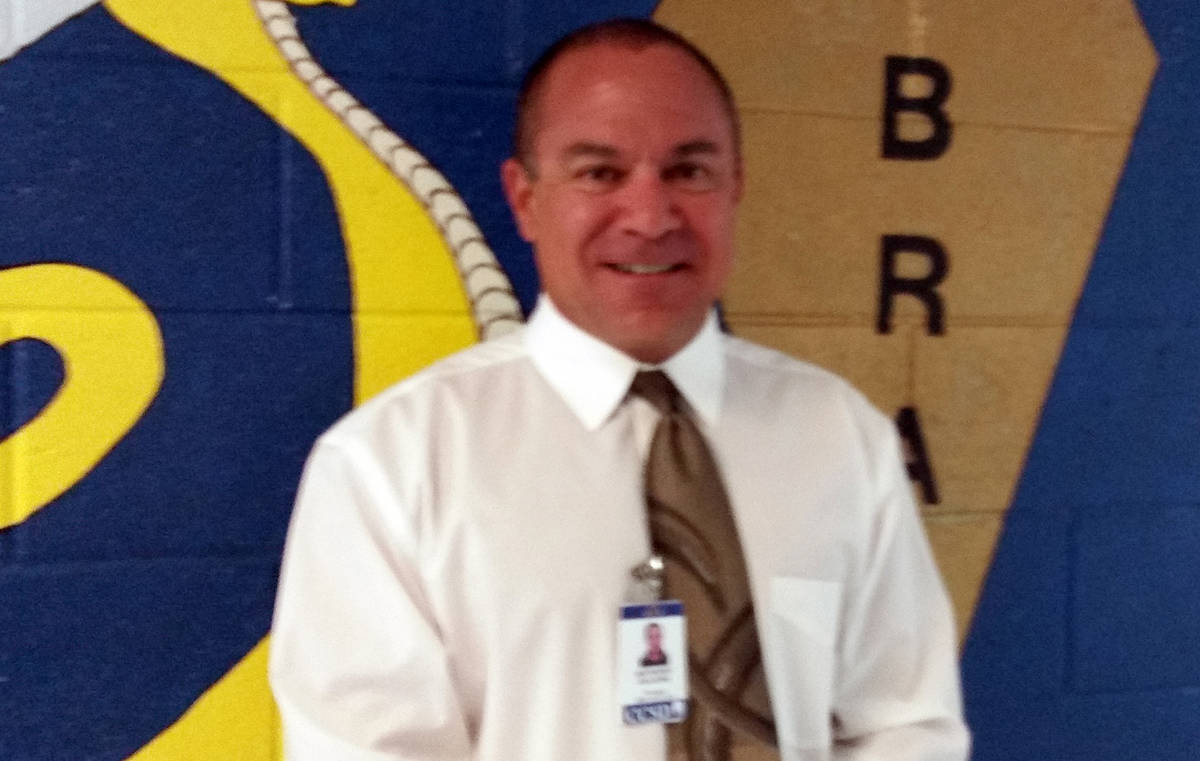 After 11 years as principal of King Elementary School, Anthony Gelsone has retired.

Change is on the horizon for King Elementary School as longtime principal Anthony Gelsone is retiring.

Gelsone has been in education for 30 years, with the last 11 spent at King.

He said he planned to retire at the end of the 2019-2020 school year, and he didn’t change that even though campuses closed early in March to prevent the spread of COVID-19.

Gelsone said his favorite part of working in Boulder City as well as what he will miss the most is the people he has come to know in the community.

“I’m going to miss all the relationships I’ve built over the last 11 years. … It’s a wonderful community,” he said. “It’s a great little town, and the people who live there have great hearts and love education.”

With schools being closed, Gelsone said he was unable to personally say goodbye to all the students, their parents and some of the staff.

“I was able to personally say goodbye to teachers as they checked out,” he said.

He was also able to say goodbye to some of the students and their parents when the school gave out Google Chromebooks after the closure.

“I gave me a little jolt, but that’s going to be the biggest thing, saying goodbye to them in person,” he said.

Gelsone said he hopes he is able to come back next year and do that. He also said he is willing to help King’s new principal transition into the position.

“Especially with the world now, it’s important for whoever comes in to build those relationships,” he said.

Before coming to King Elementary School, Gelsone worked as an assistant principal at various schools in the Clark County School District and a special education teacher.

For his retirement, Gelsone said he initially planned to return to being a special education teacher because there is always a shortage of them. With the changes going on in the world and the teaching profession due to COVID-19, however, that may not happen.

He said the only thing he’s sure he’ll be able to do during his retirement is to play golf because the courses are open again. Gelsone suffered a back injury a few years ago and had to have surgery. Because of that, he’s had to lay off his golf game and said he is looking forward to getting back into it.