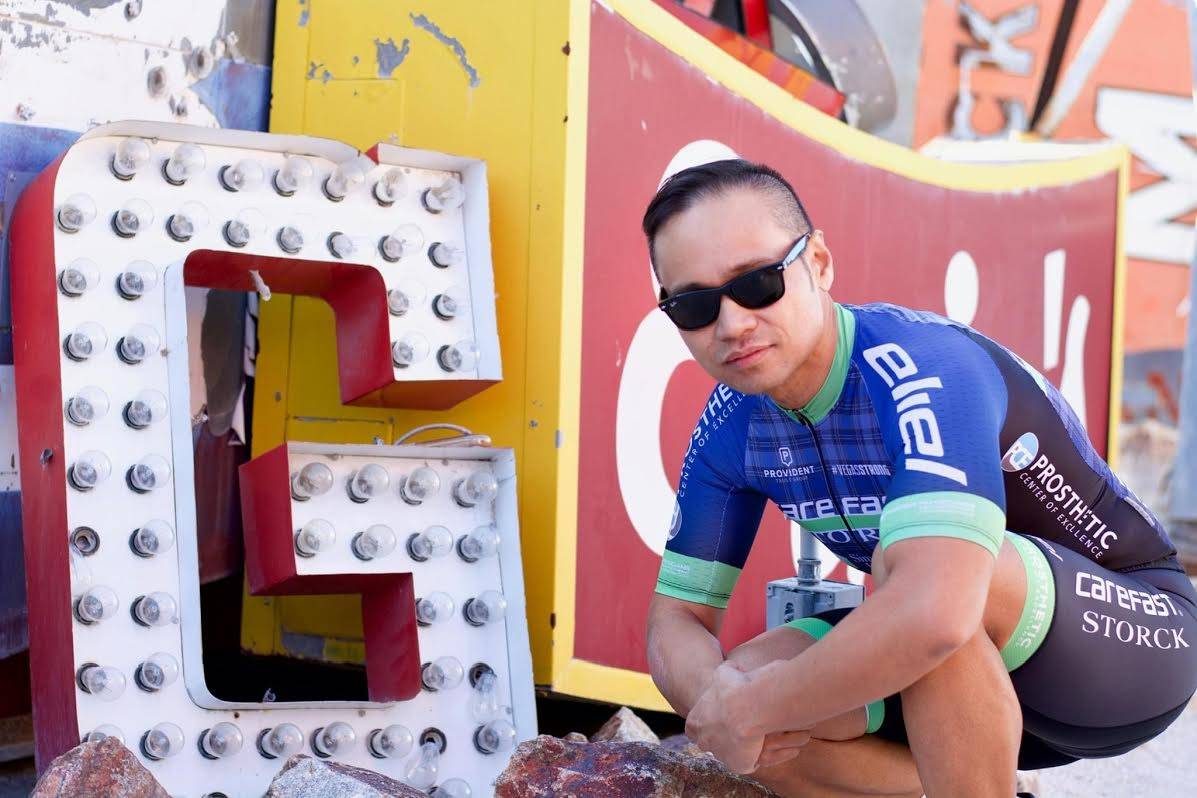 Las Vegas resident Gerrard Nieva was a humble and quiet man who was committed to the well-being of patients using the dialysis machines he serviced for a living.

That’s how friends described Nieva, 41, one of five bicyclists killed Dec. 10 in a crash along U.S. Highway 95 near Searchlight.

Inman worked with Nieva for years at Fresenius Medical Care in Las Vegas. She said Nieva was an expert at making sure dialysis machines were working properly. He took the job seriously, she said, and routinely showed up to work early to take care of the machines, which are used to treat people with kidney problems.

“He was very good at what he did,” Inman said. “He cared very much about making sure everything was in proper working order so the patients wouldn’t have any issues, and to make sure nothing put the patients at risk.”

“We are deeply saddened by this tragic news. Gerrard was a valued member of our family, and he will be missed tremendously by his colleagues and the many patients he cared for. Gerrard devoted many years to improving the lives of every patient every day. Our thoughts are with the families and friends of those impacted at this time.”

Nieva’s close friend, Yash Gokul of Las Vegas, rode bicycles on long distances with Nieva as part of the Carefast Cycling team that Gokul founded. He said Nieva was a longtime resident of the Las Vegas Valley.

The victim’s relatives flew to Las Vegas from Colorado and New York on Friday to attend Saturday’s vigil for those killed in the crash. Gokul, like Inman, described his friend as quiet, professional and kind-hearted.

Gokul said his friend was an avid racer who was constantly training to improve his skills.

“He was a really good team player,” Gokul said. “He was always there, very dedicated, very strong. Definitely an advanced rider. He did a lot of racing with us. A very active member of our team.”

Gokul said he had been on countless rides with Nieva, traveling throughout California, Utah and Arizona.

Gokul said their team members are devastated by the loss. He also said motorists need to have increased awareness when it comes to bicyclists’ safety.

“I ride my bike every day, and there won’t be a single day that I won’t get honked at or something happens where motorists think they have the right of way,” he said. “They don’t want to wait. It is alarming how many of these accidents there are, with so many deaths.”