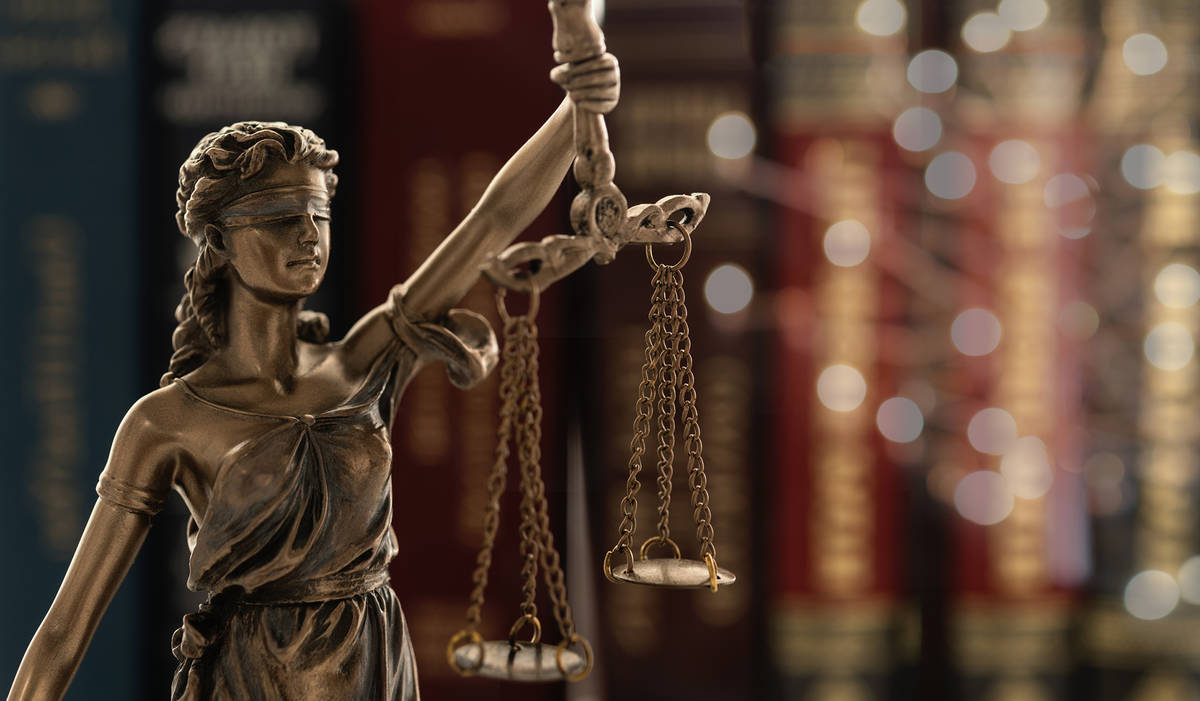 The dismissal stemmed from complaints filed in August by Morris and Noyola alleging a special meeting scheduled for Aug. 6 to discuss terminating their employment contracts was because they substantiated allegations against Mayor Kiernan McManus, who has been accused by city employees of “religious discrimination, harassment, bullying and creating a hostile work environment.”

“Unless the court certifies the Anti-SLAPP orders dismissing the plaintiffs’ claims as final judgments, they cannot be appealed until all claims in the case have been resolved, including the new claims that plaintiffs included in their second amended complaint,” Walker wrote in an emailed statement. “Regardless, the Anti-SLAPP orders were appropriately entered by the Eighth Judicial District Court Judge, and Boulder City is confident that the rulings will be upheld on appeal.”

Attorneys for Morris and Noyola did not respond to a request for comment.

In the Dec. 17 order, Crockett dismissed the first two claims because he said “Boulder City met its burden of proof and established by a preponderance of the evidence” that the notice letters, special meeting agenda and email communications were made in good faith in accordance with state statutes.

He also said the emails could be dismissed because they did not constitute a meeting, so they weren’t subject to the open meeting law.

Crockett said that he dismissed the claim of the open meeting law being broken when a quorum of council members talked to prospective counsel before hiring them because council “was forced to seek assistance from outside counsel” as they were sued by the city attorney “who failed to appoint competent substitute counsel to defend the city.”

There are no hearings scheduled yet for this appeal. According to court documents, the court is still waiting for the $250 filing fee to be paid.

The next council election is the April 6 primary, less than six months after they were fired.

Bailey Kennedy, the firm representing the city, filed a motion to dismiss parts of that complaint and a hearing is scheduled for 10 a.m. March 11.

On Jan. 4, this case was transferred to Judge Jessica K. Peterson from Crockett, who retired at the start of the year.