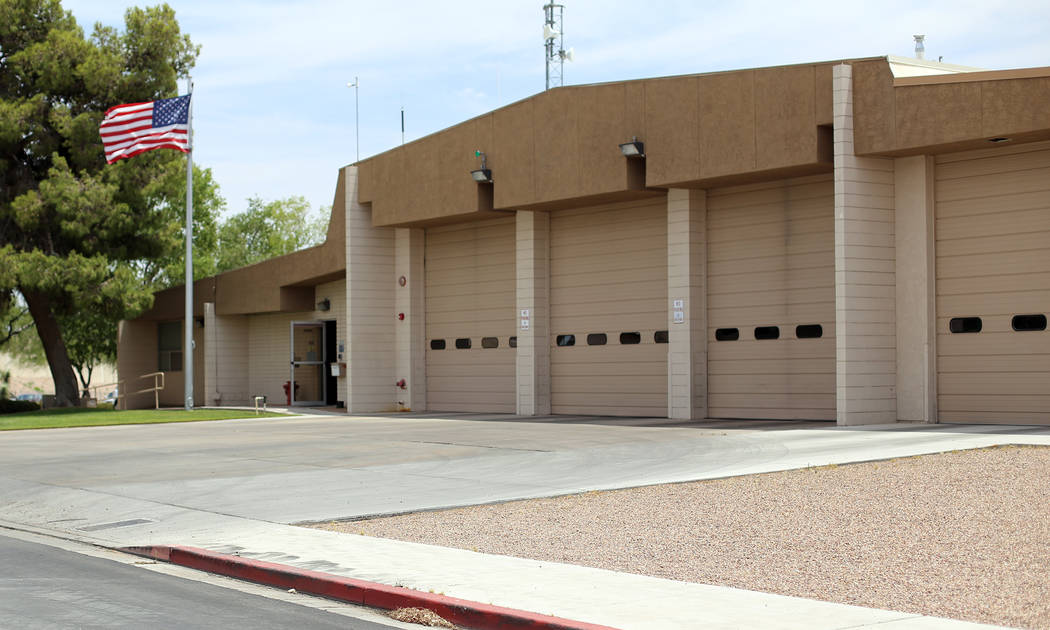 SH Architecture The Boulder City Fire Station will be undergoing a $565,000 remodel, which aims to make the facility more energy efficient, safer and improve accessibility to comply with the American with Disabilities Act. 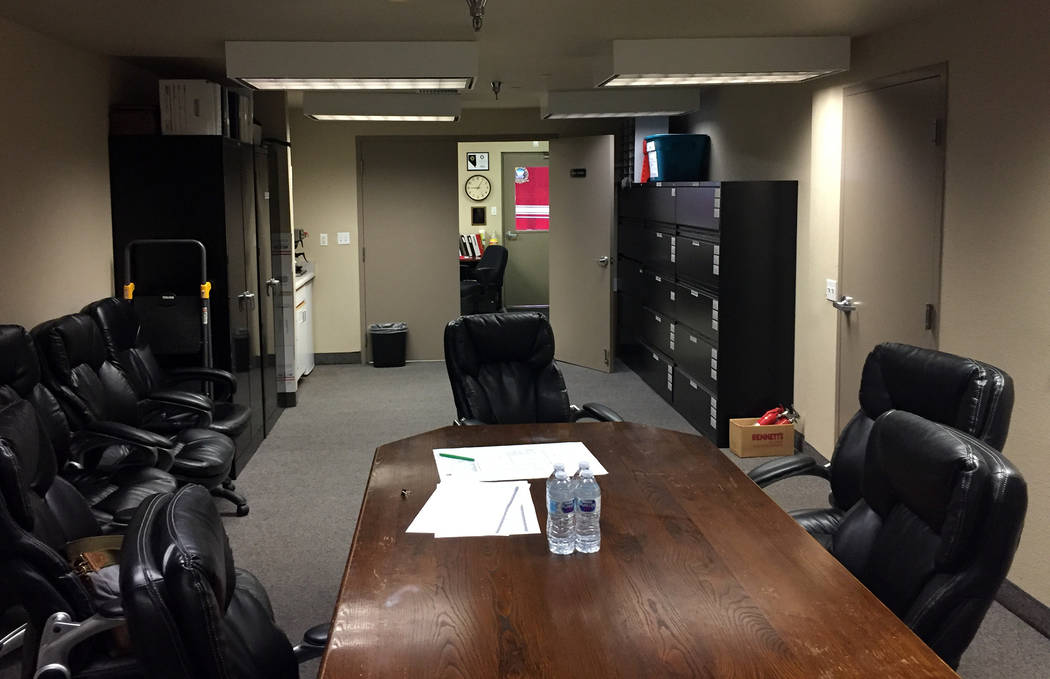 SH Architecture The conference room of the fire station is one area that will be remodeled under the current project.

Boulder City is investing more than $500,000 in upgrades to the city’s fire station, which will provide its employees a safer place to work and allow them to better serve those who live in town.

The footprint of the station will remain the same, and the project includes renovating the conference room, locker room, kitchen areas and floors, according to Boulder City Fire Chief Kevin Nicholson.

“Although many of the renovations are designed to improve the energy efficiency and ever-increasing maintenance costs of the aging facility, there are other improvements that will address facility access and safety issues,” Nicholson said.

The city has allocated $565,000 for the improvements in this fiscal year’s budget.

The 12,000-square-foot fire station has four garages for trucks and ambulances, along with living quarters for staff who work multiple day shifts.

With all the improvements and changes to the facility, Nicholson said that he is most excited to have a “safe and efficient facility that will support the mission of the department,” which seeks to deliver a high level of fire/rescue and emergency medical services for those in Boulder City.

In addition to helping the fire department better do its job, this project will help the city reduce costs.

“Investing in the upkeep of city facilities not only improves the daily operations for the staff that work in building, but major projects like this reduce the cost to other departments like public works that perform building maintenance,” said Acting City Manager Scott Hansen. “This project will also reduce energy consumption by taking advantage of current technologies.”

The technology upgrades include improving the station’s multimedia capabilities and network connections.

According to Hansen, the city did make some improvements to the station in 2004 with a new addition, and portions of the roof were replaced in 2008 and 2013.

“But this is the first time this area of the station has been remodeled in the 20 years that I have been in Boulder City,” he said.

Like Nicholson, Hansen is looking forward to the updated facility providing a new level of service for the fire department.

“The city owns and maintains over 50 buildings, most of which are older structures,” he said. “It is important to continue to invest in these buildings to preserve them and ensure they provide the functions of the department. The city does not receive enough revenue to properly care for all of the properties the city owns, so we have to prioritize our budget to those buildings with the most immediate needs.”

This project is currently in the design phase, and Nicholson said that they hope to start renovations early in 2018.