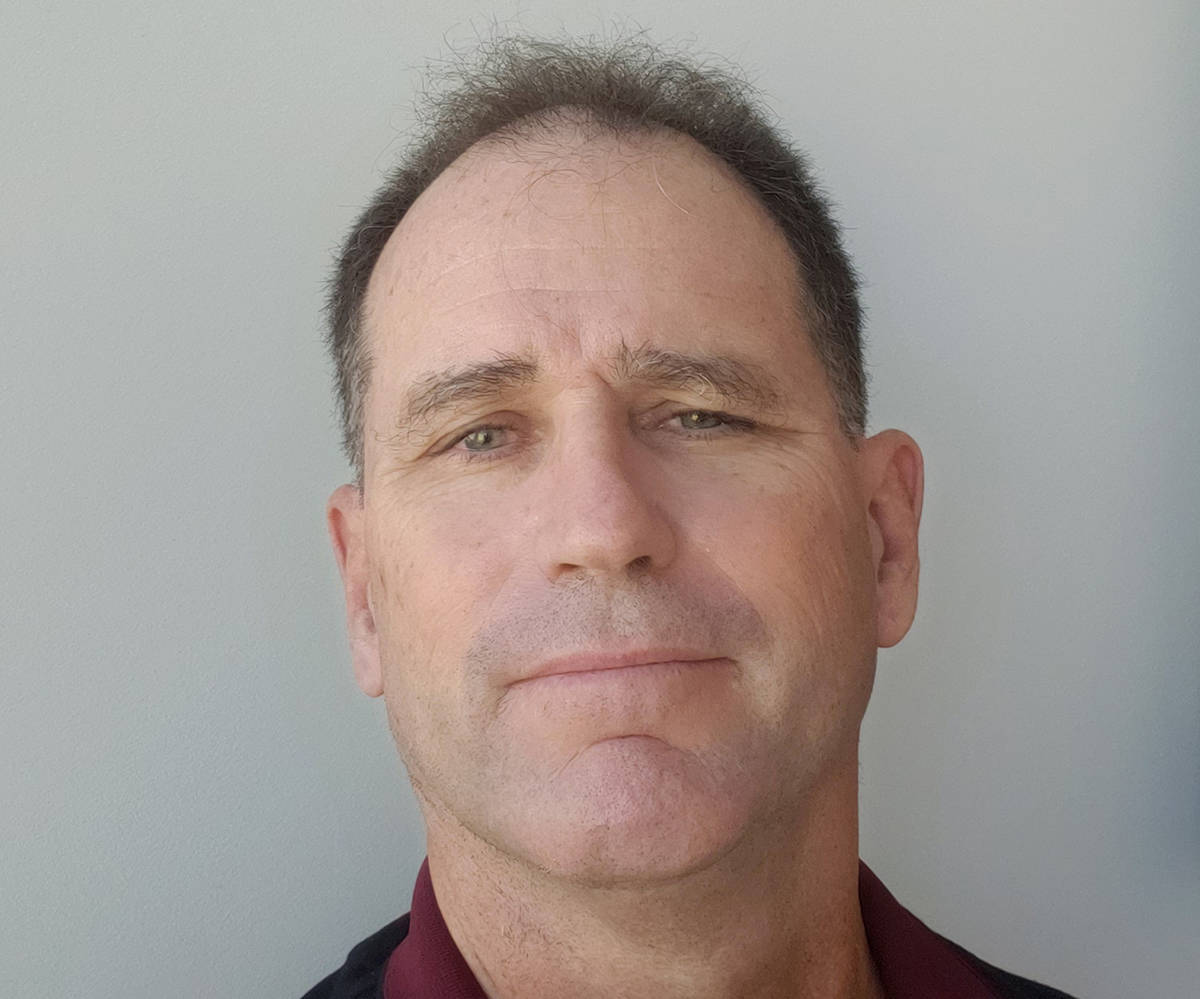 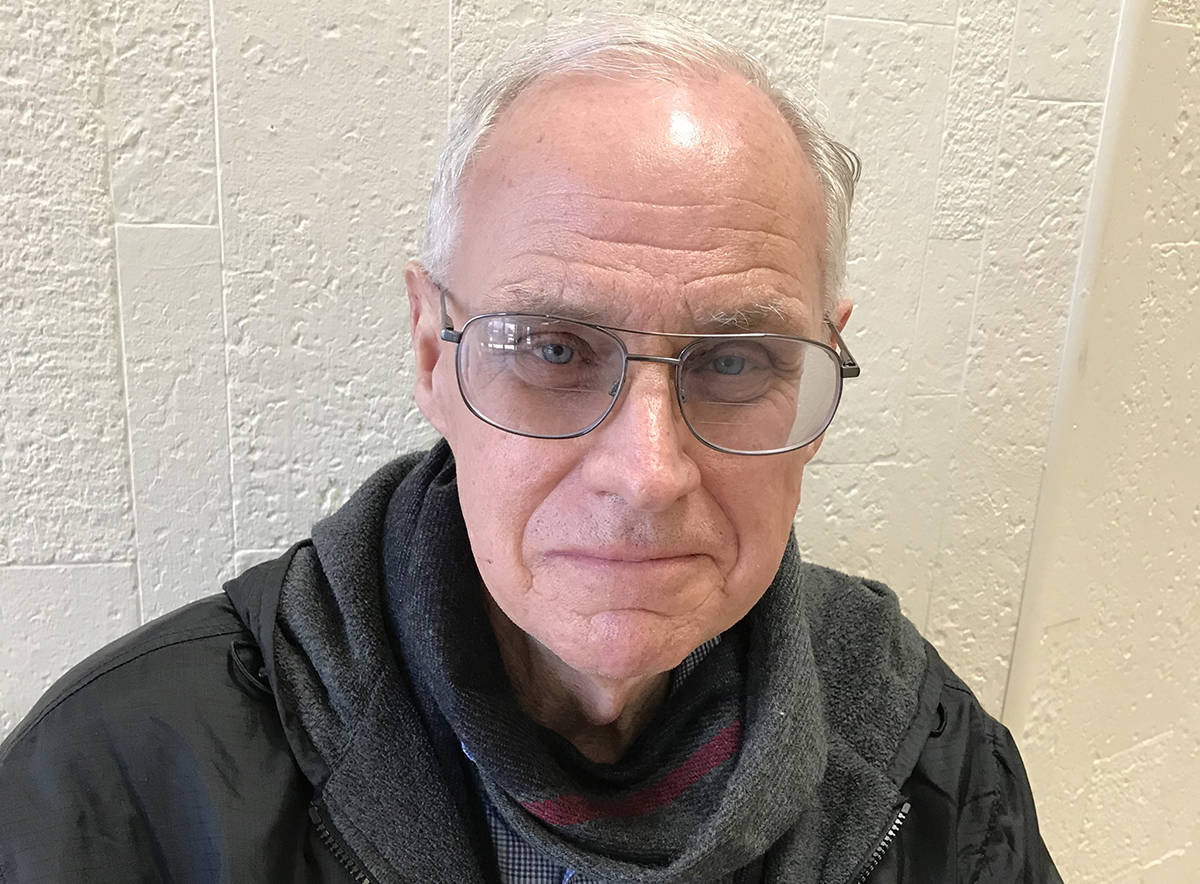 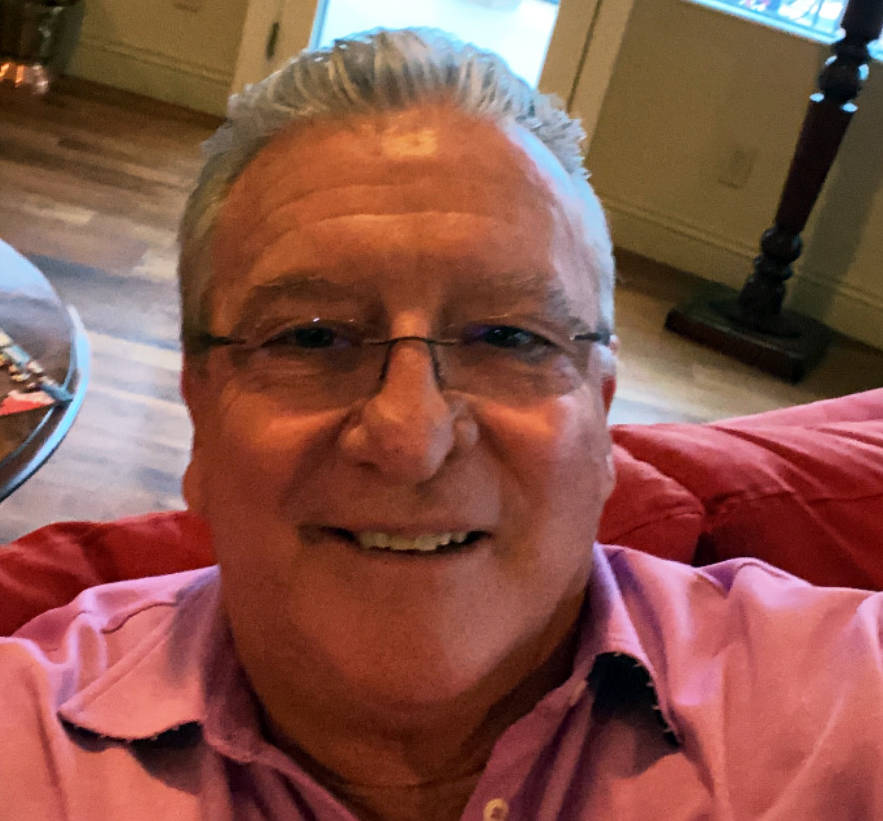 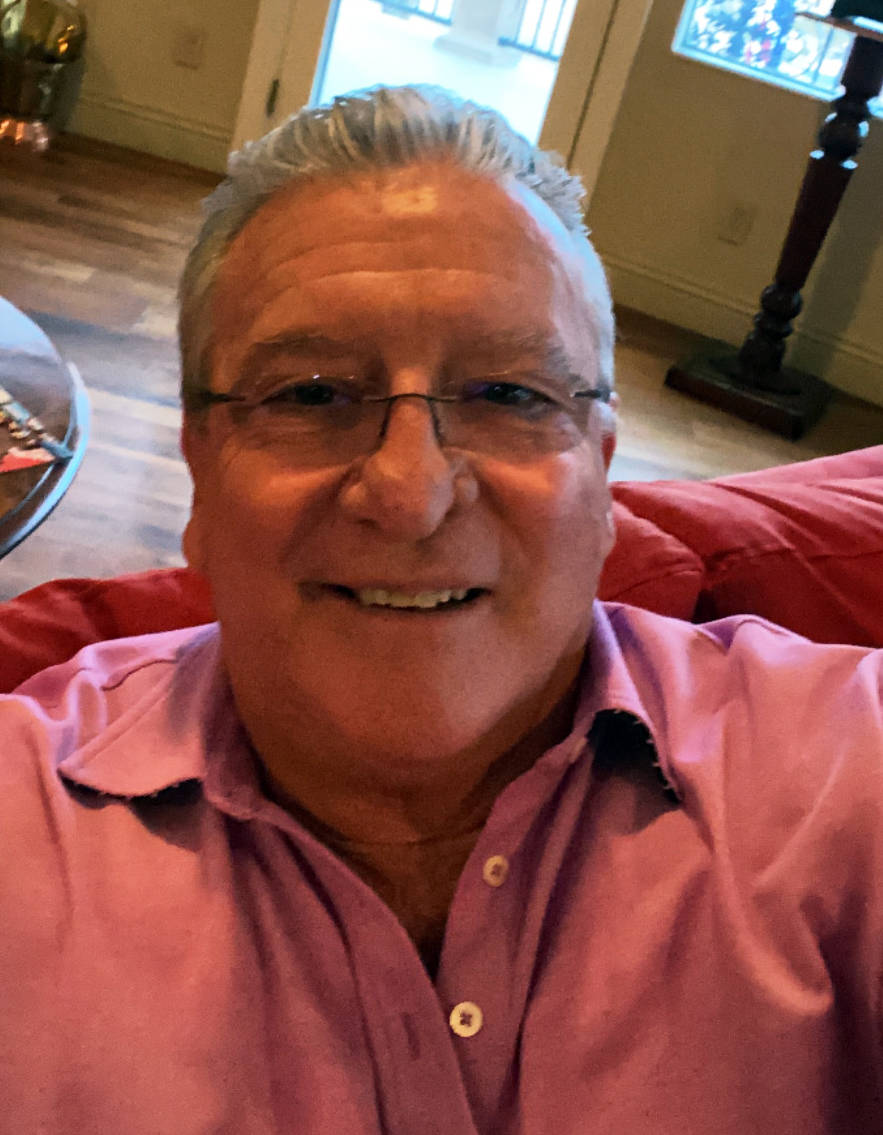 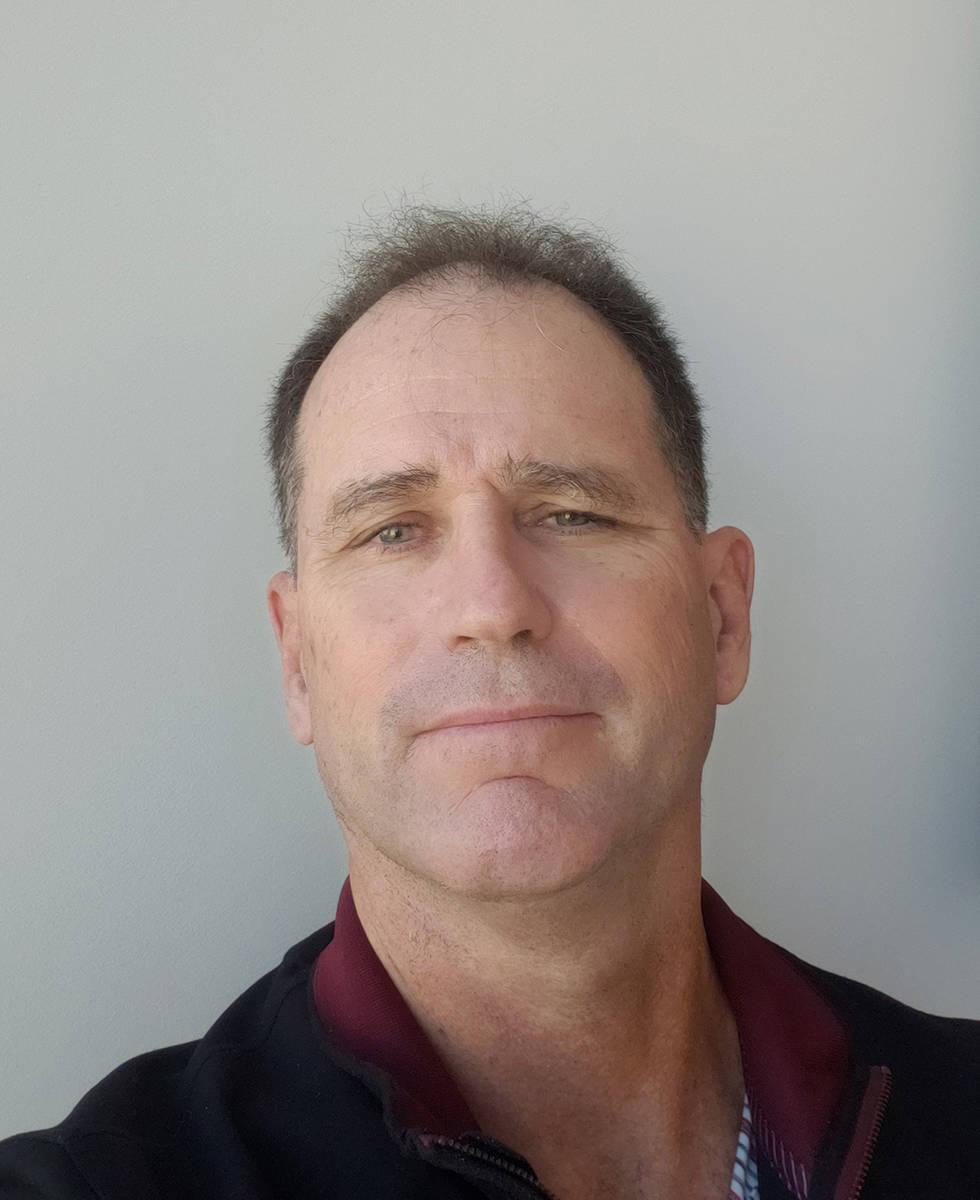 Four Boulder City residents have officially joined the race this week for one of two open seats on the City Council, bringing the total number of candidates to 12.

Additionally, Councilwoman Judy Hoskins, who announced her intention to run for the seat she was appointed to in November 2019, filed her candidacy papers Jan. 28.

“I have enjoyed the challenge and have learned a lot and made many new friends,” she said in December.

The seats up for election are currently held by Councilwomen Tracy Folda and Hoskins.

Folda, who was appointed to her seat in July 2019 to finish the remainder of Kiernan McManus’ term when he was elected mayor, announced on the Boulder City Community Alliance’s Facebook page Jan. 27 that she was moving out of the area and would not be eligible to run.

Bageman, 61, who has had a home in Boulder City since 2013 and became a permanent resident in 2017, said he saw things happening with the current council that he didn’t like and felt he needed to help make some changes.

“There were decisions being made that were not based on reality and what’s going on,” he said.

He said he is particularly concerned with what is happening with the airport and golf courses.

“We need more oversight and in-depth analysis,” he said.

Bageman said he also knows the pandemic will cause some financial hardships that need to be addressed, especially for local businesses.

Bageman works for American Airlines. He is a trustee for Boulder City Elks, Lodge 1682. He and his wife have three grown children.

Foutz, 73, said he was inspired to run for City Council because he is concerned about the Strategic Lawsuits Against Public Participation and vindictive lawsuits filed against residents.

A resident of Boulder City for five years, he is a retired military intelligence officer and former middle school teacher.

Foutz said he would like to see the Nevada Southern Railway extend from Hoover Dam to Fremont Street in Las Vegas. He also is interested in expanding recreational opportunities in the area, including creating a network of paved trails in the Eldorado Valley and resolving the issue of recreational vehicles on city streets.

He is an open space/historical preservation activist and is involved with the Old Spanish Trail Association and Friends of Red Rock Canyon.

Foutz unsuccessfully ran for the state Assembly seat for District 23, held by Rep. Glen Leavitt, in November, as well as for City Council in 2019, where he came in last place out of eight candidates, receiving 97 votes or 1.47 percent.

In December 2018, he was arrested for unlawful trespassing and resisting a public officer after an incident at the Southern Nevada State Veterans Home, and later found guilty. He was fined $500 for each charge and sentenced to seven days in jail.

Guccione, 74, said he believes his 40-plus years of management experience will be helpful for the city.

A 10-year resident of the community, he said he ran a company with 450 employees that operated in three states.

“I think I have something to bring to the table,” he said.

Guccione said he is especially interested in helping small businesses, which can take advantage of the “wealth of vacant” spaces in the community.

Guccione is single and has three grown children. In his spare time, he said he enjoys golfing. While in the Army, he received a Commendation Medal, one of the highest awards presented for heroism or meritorious noncombat service.

He did not return a call for comments by deadline.

To run for City Council, a candidate must be a qualified elector of Boulder City and have been a resident for at least two years immediately prior to the election. Candidates can hold no other elected office; city employees are not eligible unless they resign from their position first.

There is a $25 fee to file for candidacy.