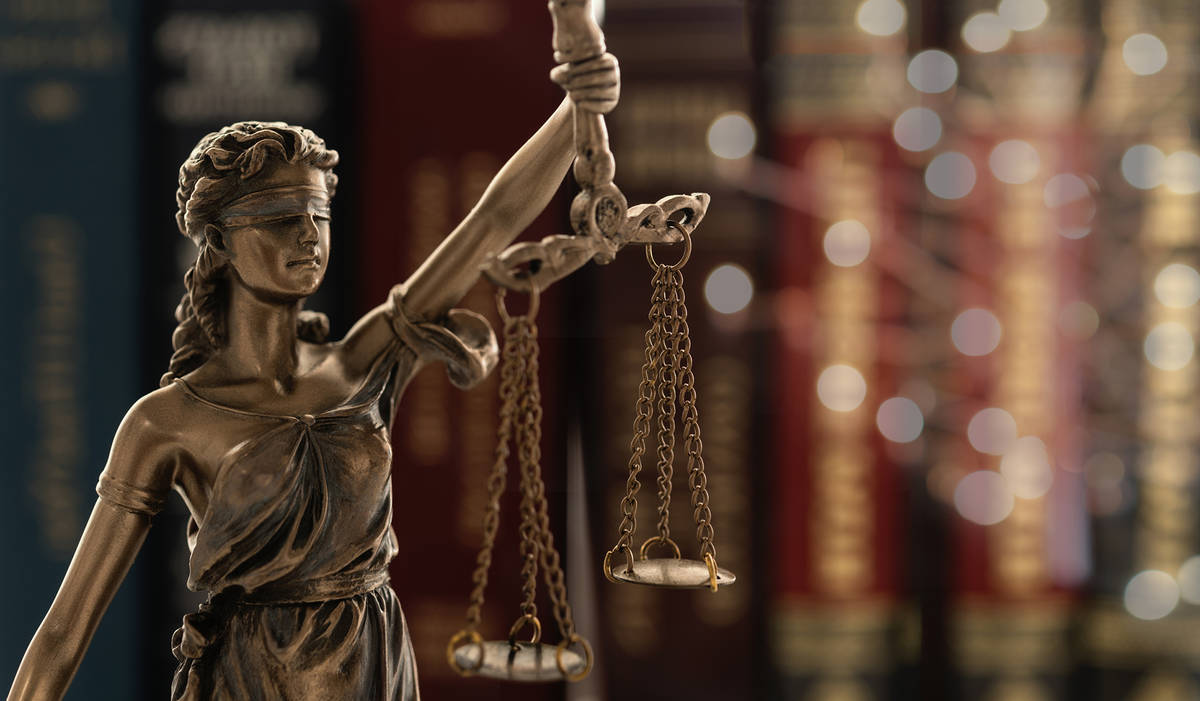 Recently, Judge Jessica K. Peterson paused the rest of the claims made by former City Attorney Steve Morris and former City Manager Al Noyola in their case that accuses the city and council members of violating the open meeting law and breaching a covenant of good faith and fair dealing when they were fired.

“I’m going to stay the remainder of the claims in this court, pending resolution of the appeal on claims one through four that is going to be heard by the Supreme Court,” she said at a March 11 hearing.

In December, some of Morris and Noyola’s claims against the city were dismissed by Judge Jim Crockett.

They appealed that decision to the Nevada Supreme Court and claimed that Crockett “erroneously granted” the motion to dismiss.

These claims stem from a complaint filed by Morris and Noyola alleging that a special meeting scheduled for Aug. 6 to discuss firing them was because they substantiated allegations against Mayor Kiernan McManus. They also said they did not receive proper notice of the Oct. 13 meeting to discuss their firing.

At the March 11 hearing, Peterson said the notice Morris and Noyola received for the Oct. 13 meeting was in compliance with state law.

“If you count the number of working days from the 15th of September until Oct. 13, in working days, it is exactly 21 days, because the last day of the period needs to be included … .Therefore the notice was in compliance with NRS 241.033,” she said.

During the hearing, attorney Dennis Kennedy, whose firm is representing the city, said they sent a process server to give notice of the meeting to Morris and Noyola but “they were nowhere to be found.”

Peterson said when Morris and Noyola were apprised of the situation and “that the city was attempting to, at the very least, question their character and fitness for the position, and possibly bring action to terminate them,” that they had a “right to defend themselves.”

“So I would just make that comment that I don’t find that them defending themselves against the notices that were provided to them and not coming into work to be evidence of being vexatious or that their actions were vexatious and frivolous,” she said.

Those awards are part of the appeal, and their docketing statement for it is due today, March 25.

Peterson’s stay affects a second amended complaint filed in this case that accuses the city of breaching Morris and Noyola’s employment contracts and state law by not yet giving them their severance packages.

It will move forward after the Nevada Supreme Court makes a decision.

A minute order for this hearing has been filed, but a final one has yet to be submitted and approved by Peterson.