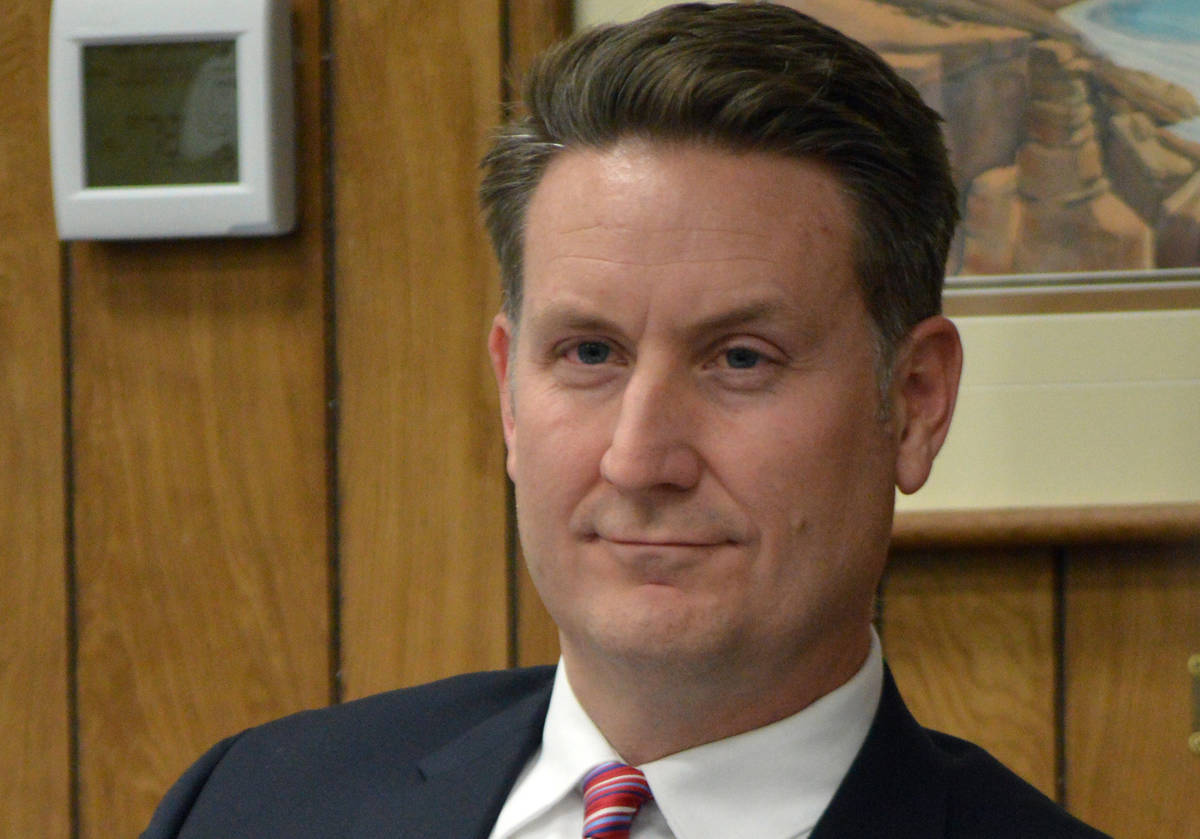 The Nevada Commission on Ethics is investigating a complaint against City Attorney Steve Morris for allegedly violating state law at a City Council meeting in October.

According to the commission, Morris allegedly failed “to disclose and abstain on an agenda item” that concerned his contract as city attorney.

Morris recommended at the Oct. 22 meeting that an item for the discussion and possible staff directive about hiring an outside attorney to review and advise council members about several things including his employment contract and the contracts for the city clerk, city manager and municipal judge be removed from the meeting agenda.

He said it lacked the specificity required and could result in a open meeting law violation by council.

Morris said this complaint is because of his actions at that meeting.

“It is disheartening to be subjected to a retaliatory ethics complaint by Mayor (Kiernan) McManus and Councilwoman (Tracy) Folda for my efforts to protect the city by attempting to avoid a possible open meeting law violation at the October 22, 2019, City Council meeting,” he said. “Their complaint, alleging that I failed to disclose a pecuniary interest in my employment contract and filed months after the City Council meeting in question, creates a hostile work environment and unnecessarily takes me away from more pressing matters.”

According to the referral order for the issue, the complaint was filed Jan. 23.

McManus disagreed with Morris at the Oct. 22 meeting and said he would not remove the item from the agenda. Council approved keeping the item on the agenda 3-1, with Councilman James Howard Adams voting against it.

McManus said he could not comment on the complaint because it involves other issues that are confidential until a final determination has been reached.

“At this time I do not have any comment; the Nevada Commission on Ethics has not yet made an opinion on this matter and, as it is an open case, I do not wish to make any statements,” added Folda.

According to ethics commission, a review panel unanimously determined May 20 that there is a “just and sufficient cause” for the commission to render an opinion in this matter.

That opinion has yet to be determined.

A request by the Boulder City Review to the commission for a copy of the full complaint was not fulfilled by deadline.

The council’s actions from the Oct. 22 meeting are also under investigation by the Nevada attorney general’s office for a potential open meeting law violation.