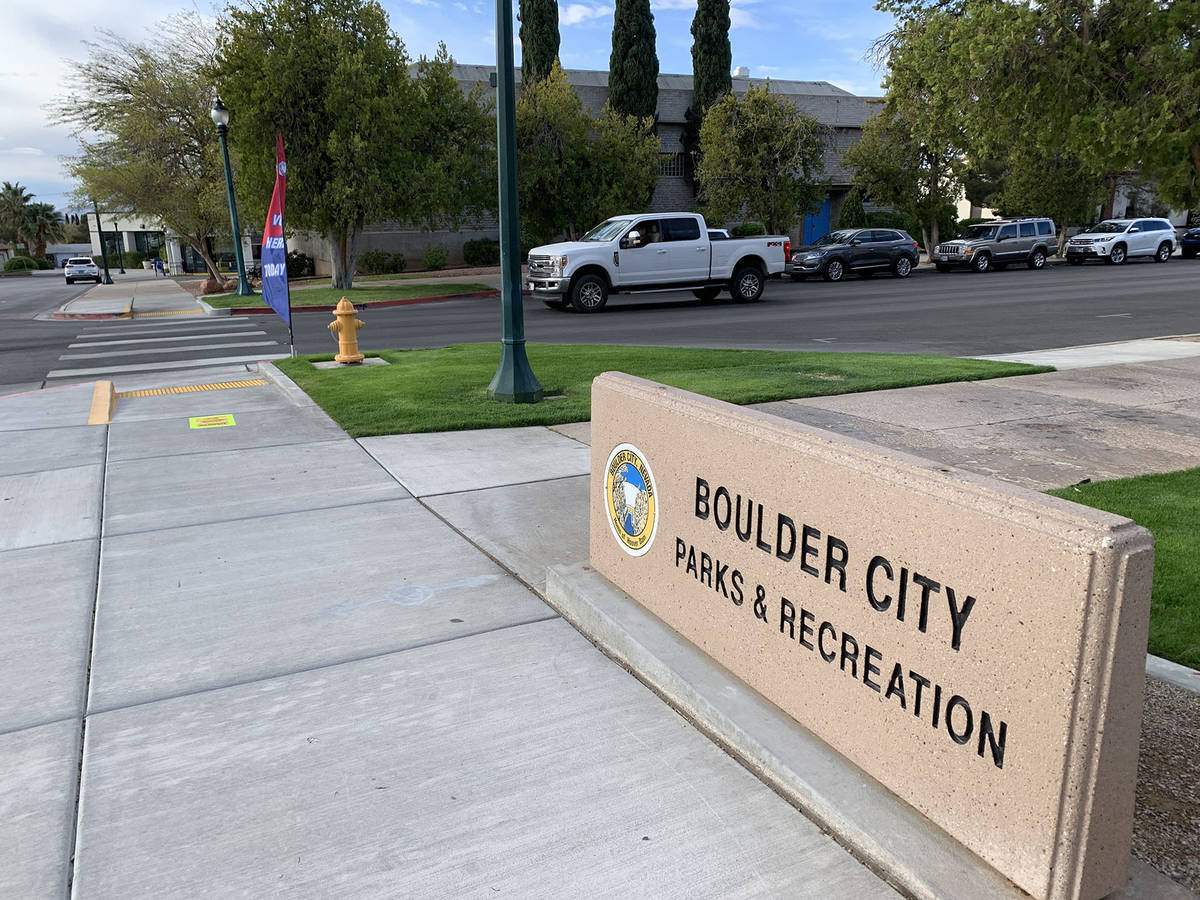 Early voting begins today, June 3, and continues through June 11 at the Boulder City Parks and Recreation Center, 900 Arizona St. Voters will be asked to choose a new City Council member and weigh in on funding options for a new pool.

Early voting for the general election begins today, June 3, and continues through June 11 at the city’s recreation center, 900 Arizona St.

After earning 1,376 and 1,182 votes, respectively, in the April primary, Cokie Booth and Mathew Fox will face each other for the final open City Council seat.

Booth is a broker and served on the city’s Planning Commission from 2006-2019.

Fox works with his family at their barbecue and bakery businesses.

Whoever wins will be sworn into office July 13 along with Sherri Jorgensen, who received 2,227 votes in the primary and was elected to office.

They will be taking the seats now held by Councilwomen Judy Hoskins, who came in fourth in the primary, and Tracy Folda, who announced she is moving from the area and did not run. Both women were appointed to their seats in 2019.

Ballot Question 1 asks if the city should spend an amount not to exceed $7 million from the capital improvement fund for a swimming pool project as funds become available from the proceeds of the sale and lease of city land.

Question 2 asks if the city should spend the proceeds from the sale of land adjacent to Boulder Creek Golf Club, known as Tract 350, from the capital improvement fund as follows: 10 percent for public safety capital needs and 90 percent to fund a swimming pool project.

City Council approved adding the questions at its Feb. 23 meeting.

As with the primary, results of the election will remain unofficial for about a week as any additional mail-in ballots are counted.