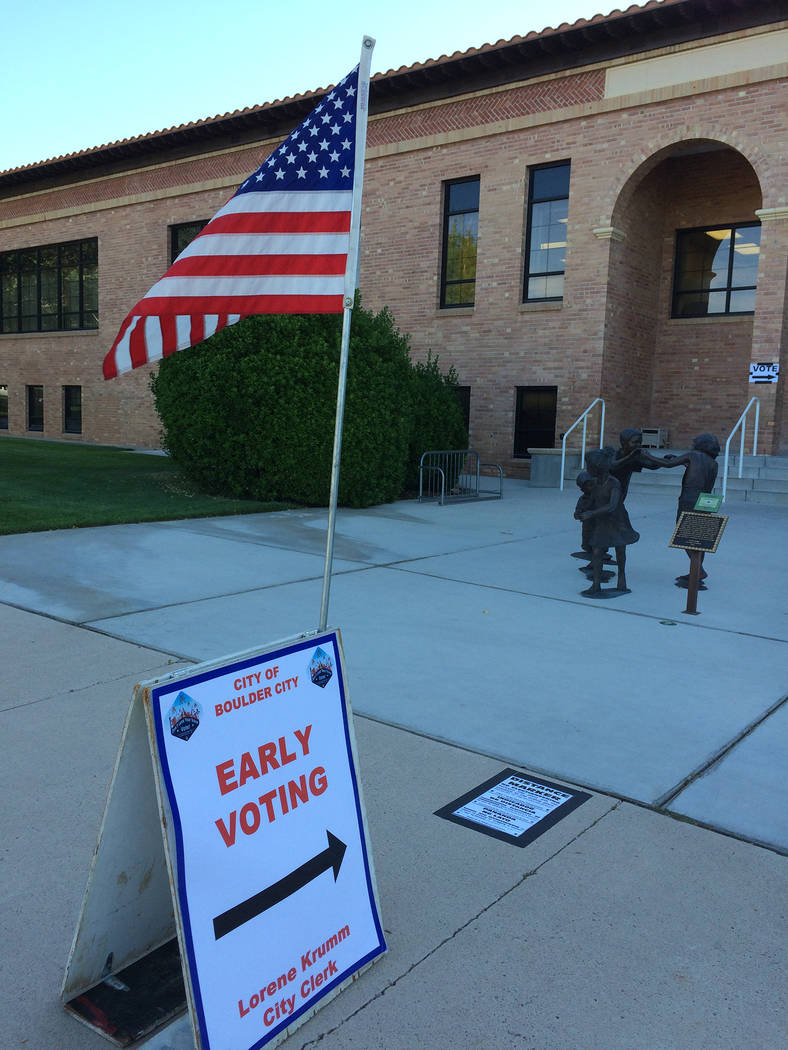 Early voting for the upcoming municipal election begins Saturday, March 25, and continues until Friday, June 7. City Hall will be open for early voting May 29 through June 1. 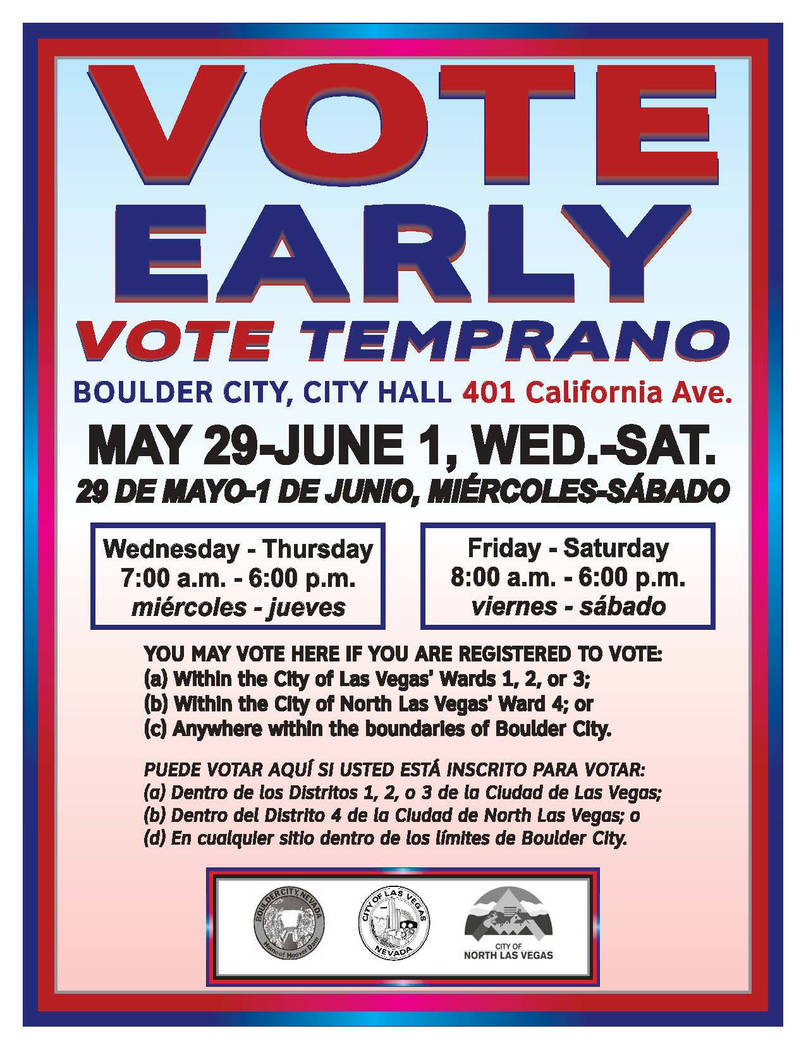 Voters can also vote yes or no on four ballot questions.

The ballot questions deal with whether the city should issue bonds and use capital fund money to help finance a new aquatic center, whether it can refinance its debt with council approval and whether off-highway vehicles should be able to use city streets.

The terms for the winners are not four years because the city is aligning its elections to even years. The new term of office will start June 25 and run through November 2022.

BC Ballot Question 1 by on Scribd

BC Ballot Question 2 by on Scribd

BC Ballot Question 3 by on Scribd

BC Ballot Question 4 by on Scribd