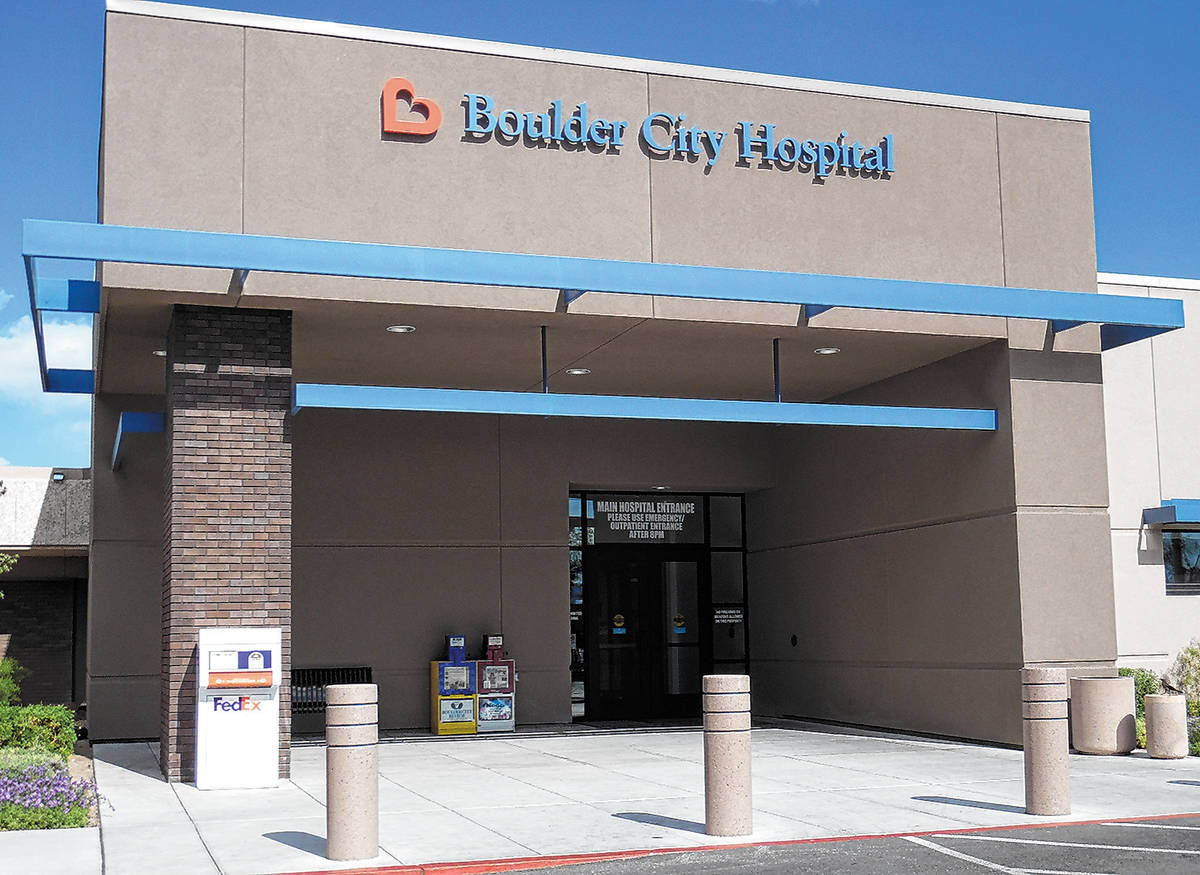 A former employee has filed a complaint against the Boulder City Hospital, claiming she was a victim of racial discrimination and harassment.

A former employee has filed a complaint against Boulder City Hospital for allegedly discriminating against her because of her race and disability.

According to the complaint filed Dec. 4 in Nevada’s Eighth District Court, Marilyn Armstrong claims that while she was working at the hospital she was “continually subjected to extreme and pervasive race-based harassment.”

Armstrong worked at the hospital as a respiratory therapist from Oct. 8, 2008, to Oct. 30, 2017. She wrote that she was “involuntarily terminated” from her job and that her supervisor, Kris Devoss, called Black female hospital patients “Aunt Jemima” and Black male patients “Black dude” in a derogatory and demeaning manner.

In her complaint, she is asking for a jury trial and monetary damages in excess of $15,000 that will be determined by the jury as well as interest on the amount owed, punitive damages and attorneys’ fees and costs.

Additionally, Armstrong claims she was denied overtime hours and paid at a lower rate than her white colleagues who had less experience. She wrote that when she suffered a work-related back injury she asked for reasonable accommodations but did not receive them.

Due to these experiences, Armstrong filed a complaint with the Nevada Equal Rights Commission. It determined there was “probable cause” of “unlawful race discrimination” and issued Armstrong a right-to-sue notice in May 2020.

In its response to the complaint, the hospital denies these allegations and said Armstrong was fired from her job after her “failure to return from multiple extended leaves of absence.”

Alice Campos Mercado, attorney for the hospital, said it’s not their practice to comment on pending litigation.

Armstrong’s complaint was moved to federal court at the request of the hospital.

The pretrial order for the case will be Nov. 29.