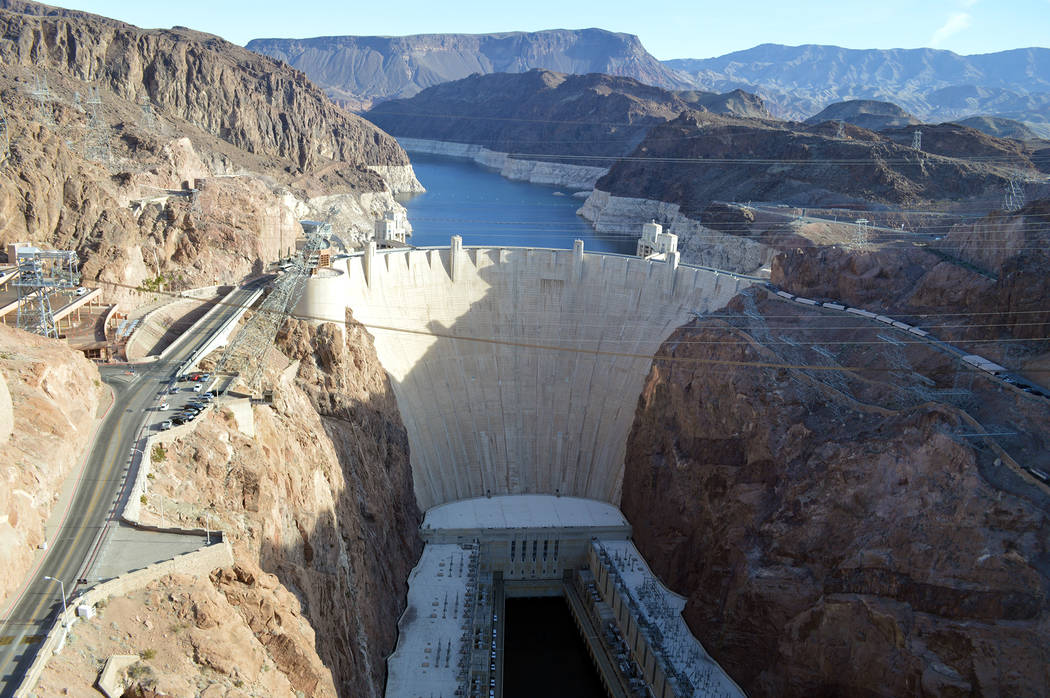 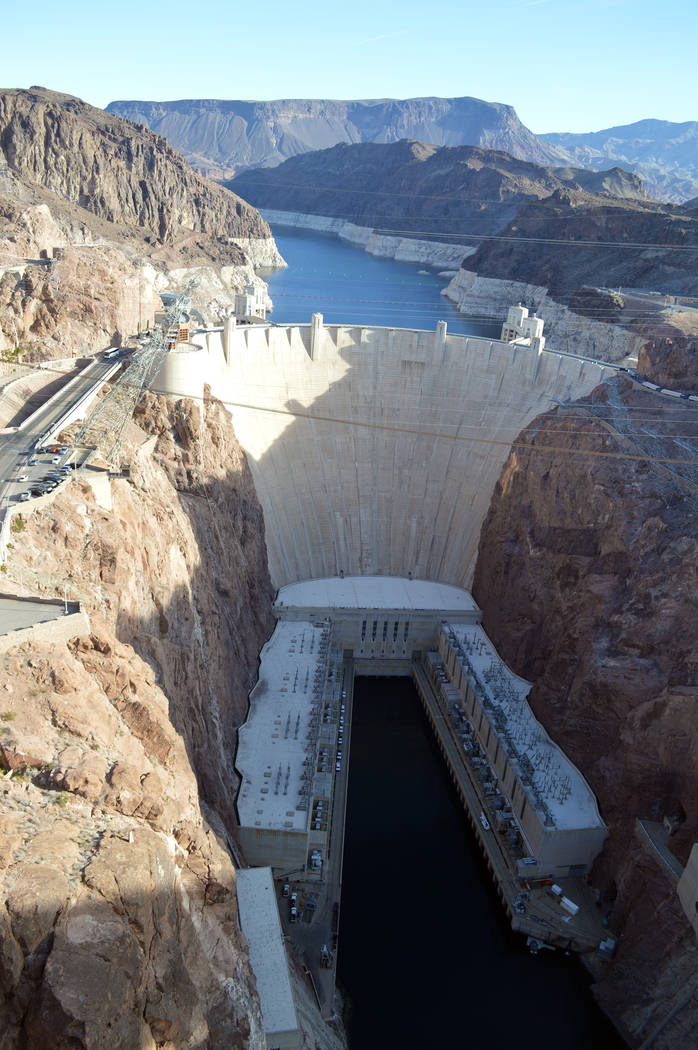 Changes have come to security at Hoover Dam, as National Park Service rangers now provide law enforcement, rather than the Bureau of Reclamation’s defunct police department.

Fulp said it was hard for the federal agency to maintain a police department because of the requirements it had to meet and its size.

“It’s hard to run a police department when it’s small,” he said.

In order to have a police department with a law enforcement authority, the Bureau of Reclamation had to “borrow” that authority from the Department of the Interior, and that authority had to be renewed every two to five years.

In addition to the difficulties of running the department, some changes affected how to the dam is policed.

One of those changes was construction of the Mike O’Callahan-Pat Tillman Memorial Bridge, allowing traffic to bypass the dam.

Prior to the bridge opening, all the vehicles traveling to and from Arizona traveled over Hoover Dam, which meant the dam had to be open 24 hours a day, seven days a week.

“A lot of what they did was monitor that traffic there,” Fulp said.

The bureau also realized that it needed just one traffic checkpoint before the dam and that public access to it was essentially closed from dusk until dawn because of the reduced traffic across the dam.

According to Fulp, those changes and a study done earlier in 2017 showed the Bureau of Reclamation it needed to have a stronger security presence, rather than a law enforcement one, so it created a security response team and now utilizes the National Park Service rangers for law enforcement.

“We believe this gives us a more secure operation. … It will more clearly address the threats we should be most concerned about, and it gets us out of the law enforcement business,” Fulp said.

The Bureau of Reclamation’s security force now handles all security needs for the Hoover Dam facility, and when it encounters a situation where law enforcement is needed, the park rangers will come in.

The change went into effect Oct. 1. According to Fulp, none of the employees who had been on the former Hoover Dam Police Department were displaced. All found new jobs within the Bureau of Reclamation, other agencies or the Park Service.

The rangers are trained in a broader sense than the former dam police department and needed no extra training to take on this work, according to Fulp.

Approximately half a dozen rangers will be available to respond immediately to any needs at the dam. More can come in, depending on the specific needs of a situation.

“The National Park Service has been providing ancillary law enforcement support to Hoover Dam for years,” Richardson said. “This agreement streamlines existing practices, creating greater efficiencies for both agencies. It allows Reclamation to tap into the park’s full spectrum of law enforcement and public safety services, while increasing visitor and resource protection staffing for the greater Lake Mead National Recreation Area. The Canyon District team’s primary focus will be to support the Hoover Dam Security Zone; however, the park’s three districts will work in tandem to promote responsible use of park and Reclamation resources.”