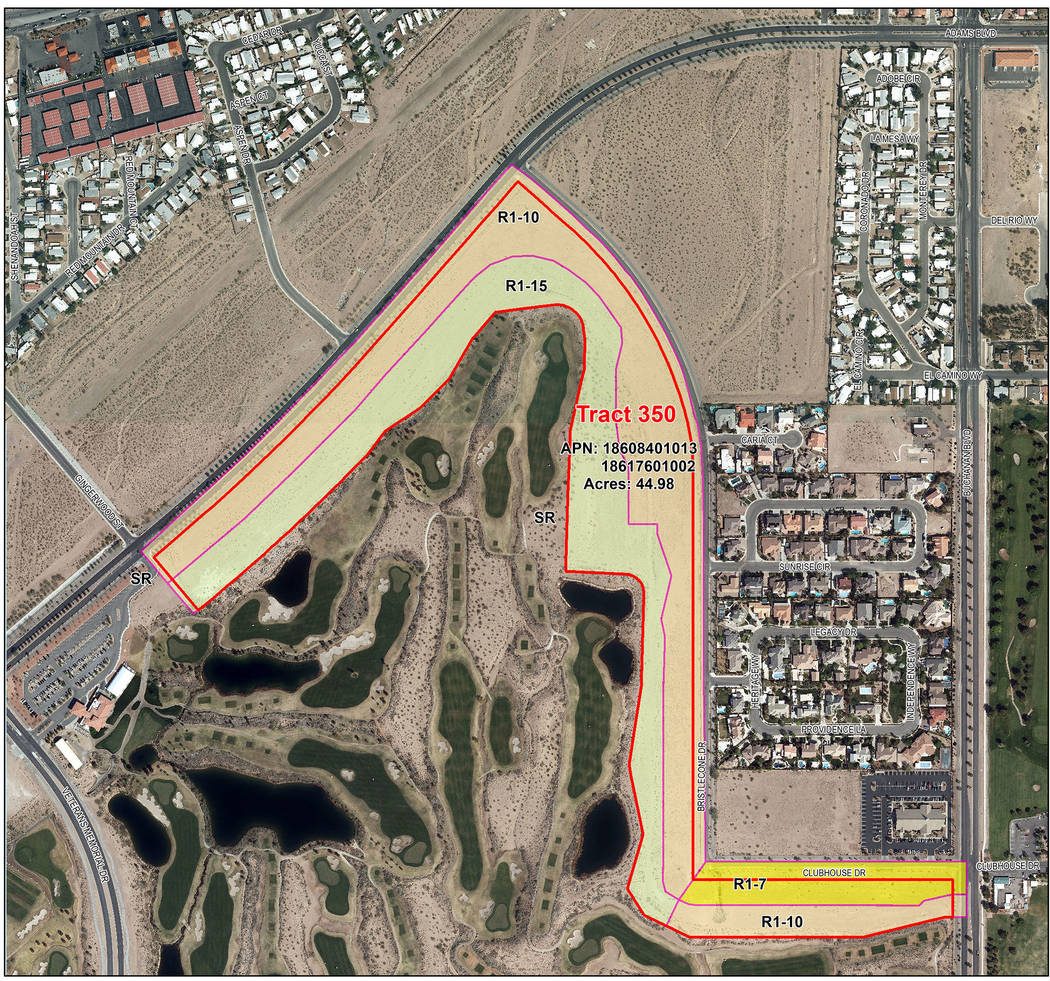 City Council members will soon have the opportunity to correct what City Attorney Steve Morris believes is an open meeting law violation that occurred Oct. 8.

During their regularly scheduled meeting, council members approved having staff solicit a request for proposal to attempt to sell a nearly 45-acre parcel near Boulder Creek Golf Club. The motion made by council included an amendment to remove a center median and roundabout option along Bristlecone and Clubhouse drives.

Both of those items are included in the city’s minimum development requirements for that parcel of land.

The motion amending the city’s minimum development requirement was approved 4-1, with Councilman James Howard Adams voting against it.

According to the staff report included in the agenda packet for the Oct. 22 meeting, Morris said it is his opinion that the council violated the open meeting law with that action because “the agenda item did not give sufficient notice to the public that council would deliberate and amend the minimum development standards and design” by removing those two elements.

The Oct. 8 agenda item was for possible action and to review the draft of the request for proposal to sell Tract 350.

“During the course of the deliberation, there were many ideas being presented about the RFP,” said Morris in an email. “The next day, a resident pointed out that one component of the conversation may have violated the open meeting law. Upon further review, I determined that the item was a violation of the OML and suggested corrective action during the next council meeting.”

Nevada Revised Statutes allows a public body to take corrective action when open meeting law violations occur or are alleged. If the action is taken within 30 days after posting notice of the intent to make the correction on its agenda, the attorney general may forego prosecution of the alleged violation if it appears that is in the best interest of the public.

Council will have that opportunity at its Oct. 22 meeting.

Because of the alleged violation, the action taken by council members regarding the amendment is void and will be reconsidered at the next meeting.

During the Oct. 8 meeting, no mention was made about a possible violation of the open meeting law during council’s deliberation, discussion or vote on the agenda item.

During the discussion, Councilwoman Tracy Folda said she would be a fan of removing the center median and option for a roundabout.

Mayor Kiernan McManus agreed with Folda. “I agree, too, that the length of Bristlecone and the amount of housing, I don’t know that warrants a median down Bristlecone and roundabouts,” he said. “They just don’t seem to sell well.”

Councilwoman Claudia Bridges asked whether these items could be determined once a request for proposal was received or did they need to be considered before.

Armantrout said items like the median should be included in the request for proposal so potential developers would be able to better estimate the cost to see if they could make the project work. Elements like green space and lane alignment would be worked out in an engineering study once the project began.

Adams said he thought the medians were a good idea.

“I think medians, when we’re talking about lane safety … . I’m not opposed to it,” he said. “I don’t think it’s a bad idea. I don’t see how it necessarily hurts the plan of having that. Certainly it does add benefits to the area.”

Judge Victor Miller was the only person to speak during public comment on the agenda item. He lives near Tract 350 and said he was speaking as resident not as the city’s municipal court judge.

He told council members the median had been in the master plan before the golf course was built and that residents were expecting the one on Bristlecone and Clubhouse drives to match those on other streets.

“I would certainly request that you be open to that idea, keeping it the way it was originally designed and how, when we built our properties, that’s how we anticipated it would be,” he said.