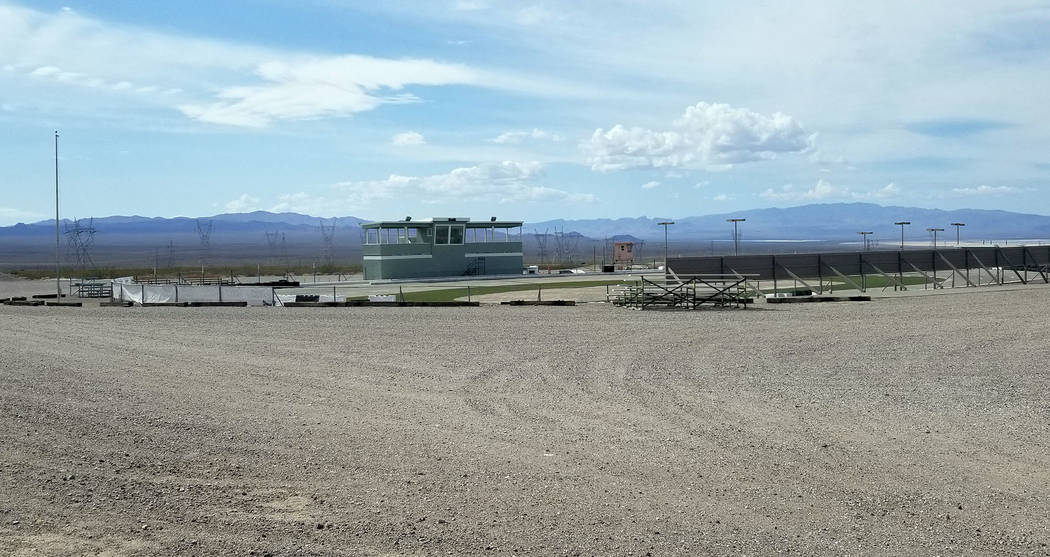 (Celia Shortt Goodyear/Boulder City Review) City Council introduced a resolution to amend the lease agreement for the racetrack on Quail Drive that would allow human-driven vehicles to be raced on it. It will be considered at the Oct. 8 meeting. 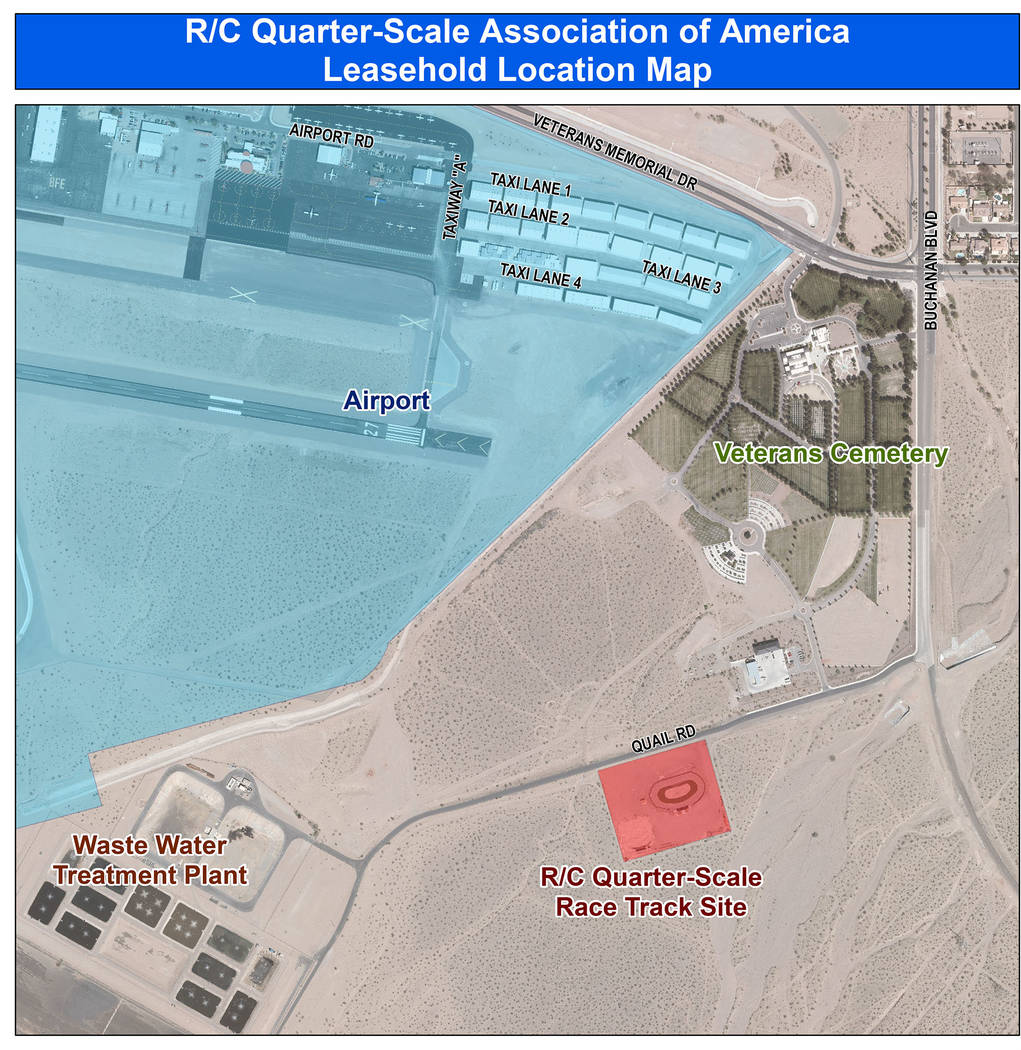 Boulder City City Council introduced a resolution to amend the lease agreement for the racetrack on Quail Drive that would allow human-driven vehicles to be raced on it. It will be considered at the Oct. 8 meeting.

Councilwoman Claudia Bridges thanked Pelletier for her clear description of the request and said she thought it was a good idea because it protects the money as well as divvies it up.

“It’s not just a way to divide it up,” she said. “There are also economic benefits for … putting that money into those funds in terms of what it looks like the city has available.”

“I think one of the benefits for me … is we are identifying where that money is coming from,” said Councilman James Howard Adams.

Adams said he thought creating these funds is a “smart step” for the city as it provides more transparency about where the money was going.

Councilwoman Tracy Folda asked if there was an excess in revenue would it be added during the regular budget timeline and process.

Pelletier said that it would be added with the other budget amendments after the fiscal year is closed. Those amendments would also go to council for approval.

The compensated absence fund will only be used for contractual payouts of accumulated leave balances when people leave the city’s employment.

The extraordinary maintenance, repair or improvement of a capital asset fund is authorized under Nevada Revise Statute 354.6105 and will be used for unforeseen repairs to facilities and maintenance of city property that happens not more than once every five years.

The vehicle/equipment replacement fund will be used to purchase new or replacement vehicles and large equipment.

The revenue stabilization and natural disaster mitigation fund is authorized under NRS 354.6115 and will be used to cover operations in the event of an economic downturn, such as a recession or event like 9/11, or natural disaster that interrupt the projected revenue.

The financial department is also removing the yearly automatic transfer from the city’s redevelopment agency fund to a special capital reserve fund. The money will still be available for RDA grants.

Also at Tuesday’s meeting, council introduced a bill to amend the lease agreement with R/C Quarter-Scale Association of America to allow it be subleased and for human-driven cars be raced at the facility on Quail Drive.

Councilman Warren Harhay said he had no problem with the track being used for radio-controlled cars, which is what the original lease allowed. He said allowing more uses could “open a new can of worms for a lot of things.”

Adams said he was not opposed to having human-driven vehicles at the racetrack, but he was concerned about it being used for commercial events and that a precedent that could be set.

Mayor Kiernan McManus said he was concerned about different groups using it and taking “ownership” of the property. But since it is on city-owned land, residents would be “on the hook” for something they may not use.

The bill will be considered at the Oct. 8 council meeting.