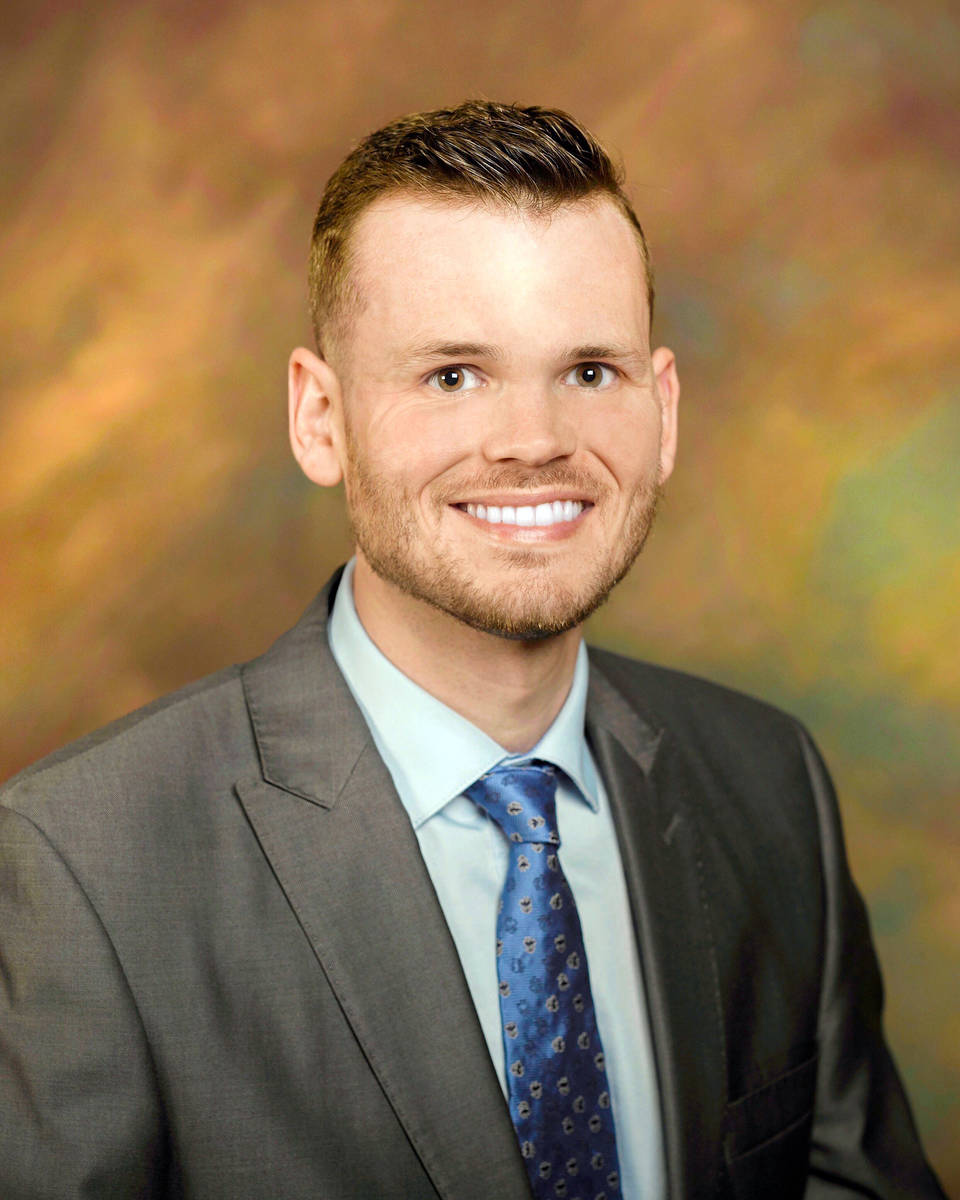 “I think we need a candidate who can hit the ground running, and I think Mr. Tedder can do just that,” said Councilman James Howard Adams.

Councilwoman Claudia Bridges agreed and said she was most impressed that Tedder had done his homework before his interviews and was prepared to start working right away.

Mayor Kiernan McManus said he thought both candidates would be a “good fit” for Boulder City, but he was leaning toward Tedder because he had a more well-rounded background that would benefit where the city is currently.

Council unanimously approved having staff compile the candidates’ scores and present them at a special meeting in the future. Boldt said he would have the acting city clerk work with council members to schedule the meeting.

Aguirre was the election and administrative services supervisor for the city of Henderson from July 2015 to February 2021. She said she grew up in Henderson and she and her family come to Boulder City frequently and love the community.

“I know I wasn’t born here, but I highly respect your guys’ vision. … I’m eager to join your team,” she said.

According to her application, Aguirre was asked to resign from the city of Henderson after an investigation into the department’s culture and leadership. She said she disputes those investigative findings.

Hanna was the election and administrative manager for the city of Henderson from February 2002 to August 2005. She said at that time her husband took a job with the Pentagon and she had to move.

Since then she was a volunteer as a reading mentor for Spread the Word Nevada from August 2019 to March 2020, and as Nevada’s election lead with Moms Demand Action from May 2020 to November 2020.

On Wednesday, she said she was “chomping at the bit” to start working full time again.

“Nothing would make me happier or more sane than getting back into a work environment with adults,” she said.

McKay has worked as Boulder City’s deputy city clerk from December 2010 to March 9, 2021. On March 9, she was appointed acting city clerk.

“It’s been a privilege being acting city clerk. … I would really relish this opportunity for professional growth,” she said.

Pavlik has been the deputy village clerk for the village of Maywood in Illinois since August 2017. He said he also has extensive experience learning and working in a city clerk’s office and would “love” to serve Boulder City as its clerk.