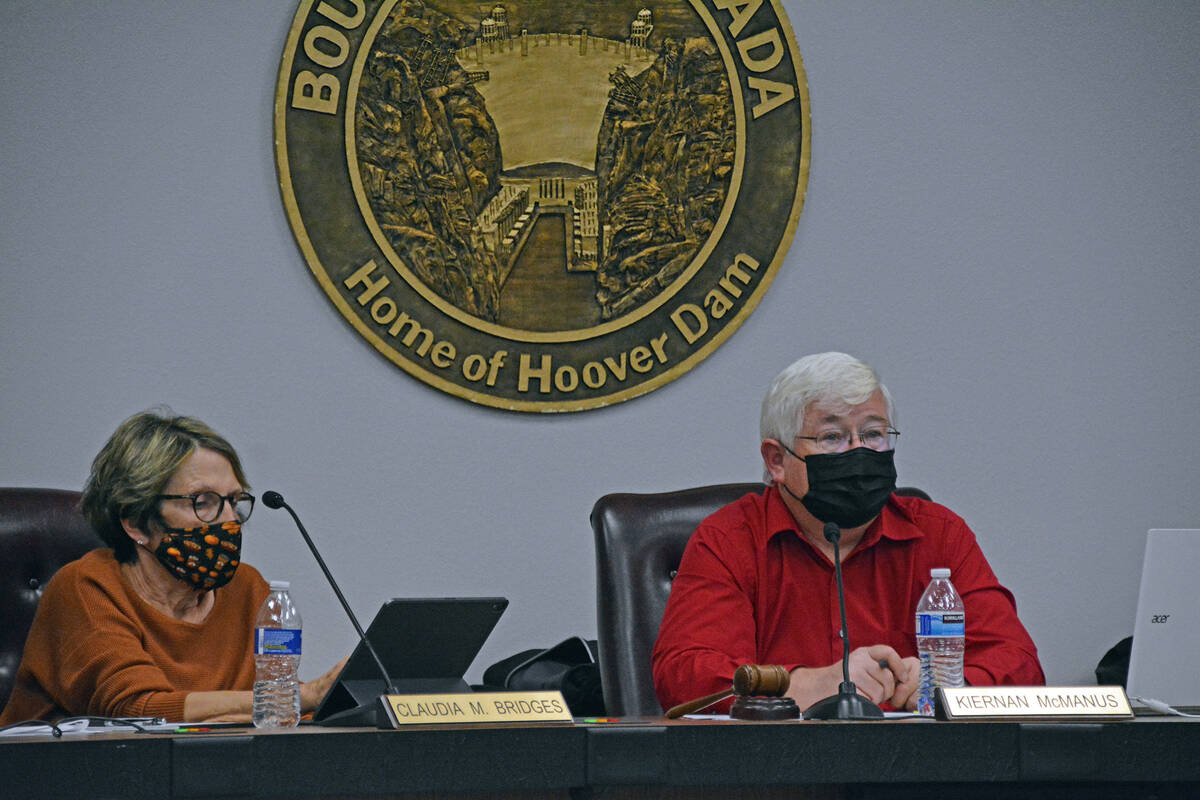 Regular City Council meetings will start two hours earlier in 2022 in order to provide access for more community members and reduce the burden on city staff.

At its Tuesday, Nov. 9, meeting, council unanimously approved moving the start time of its regular meetings to 5 p.m. The change begins with the Jan. 11 regular council meeting.

According to City Clerk Tami McKay, the meetings had been starting at 7 p.m. since the late 1970s and holding it earlier would provide opportunities for more public participation.

“We are requesting an earlier start time to provide greater access for the public to participate as some of our public hearings and general public comments have begun after 10 p.m. over the past few years,” she said.

Additionally, McKay said a flexible work schedule has become an alternative to the traditional work week so more people can be available at 5 p.m.

“We also have advanced technologies now, such as live-streaming meetings, and it offers the public an opportunity to provide their comments by calling in during live meetings (and) written public comments in advance of the meeting to have their voices heard without actually being present in the council chambers,” she added.

Mayor Kiernan McManus said he thought this change was a “good” one even though he was hesitant about it because the 7 p.m. start time had “become a tradition.”

“I also see the burden it puts on city staff when we’re here until midnight or later and then they have to come in the next day at 7 in the morning to perform their day jobs,” he said. “I think this is a good change. It’s a compromise between what many of the other councils do when they meet … in the morning.”

“I’ve heard from far more people that the meetings are too late and ‘I can’t be there until 10,’” he said. “We’ve had a number of those meetings. I think five is a very reasonable time. Especially in our community, I think many people can make that.”

Moving the meeting to an earlier start time had come up previously in the year, but council did not approve the change.

At that time, Councilwoman Claudia Bridges said she was against it because an earlier start time could conflict with a monthly meeting she had to attend with the Southern Nevada Regional Planning Coalition. It is at 4 p.m. on the first Tuesday of the month. She is the council’s representative on the coalition.

“I was the adamant ‘no’ the last time this was brought up,” she said. “Since then … . We (SNRPC) are not meeting very frequently.”

Bridges also said the coalition is turning more of its responsibilities over to other commissions and she can call into that meeting if need be.

“There is somebody else who is doing that now and it seems like every several meetings, we’re canceling the meeting before we have it,” she said. “So I have absolutely no problem now with the idea of changing it to 5 p.m.”

McKay said the staff had several outreach efforts planned to communicate the change with the public, and McManus encouraged them to reach out with any questions or concerns about the change.

Also at Tuesday’s meeting, council introduced a proposed zoning amendment that would allow funeral homes and mortuaries as a conditional use in the R1 residential and C1 commercial zones. Since it was a bill introduction, council was not allowed to comment on it. According to the city charter, they must discuss it within 30 days and it will be considered at the Nov. 23 meeting.

The Planning Commission previously recommended the council deny the amendment in a 6-1 vote.