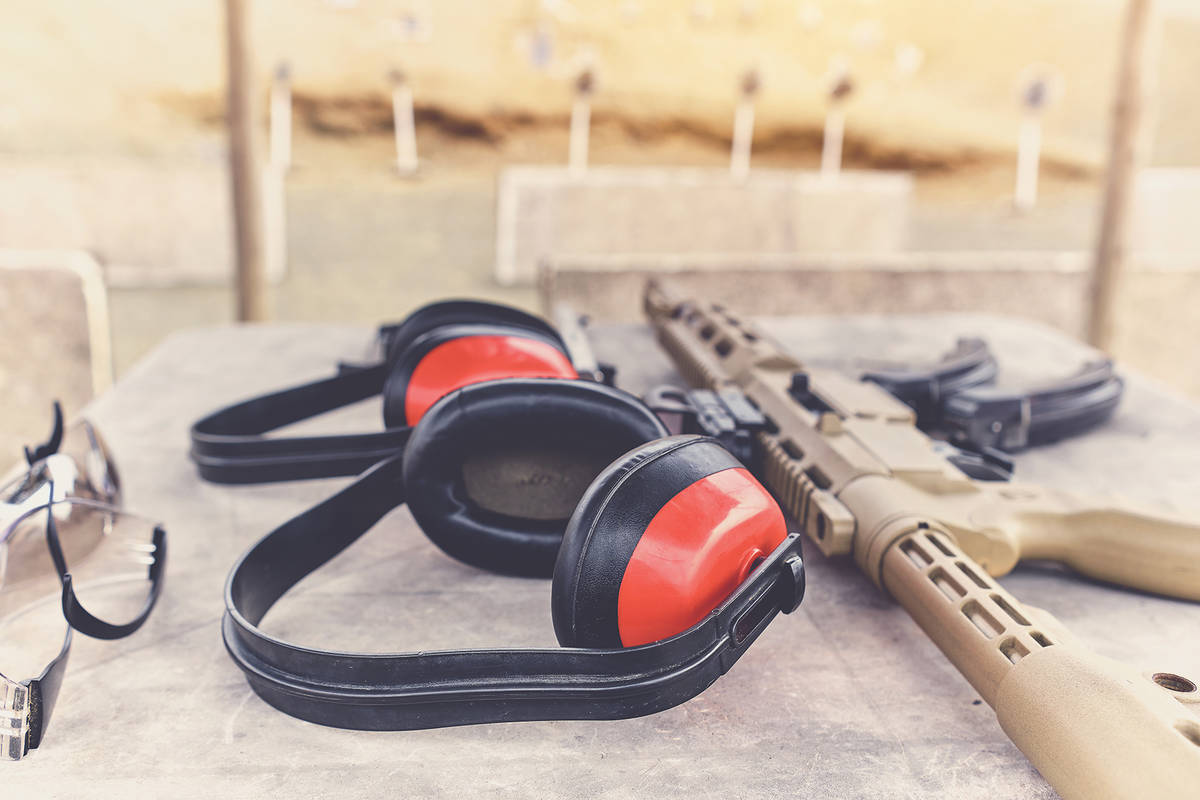 (Getty Images) Boulder City Council extended the lease to the Boulder City Rifle & Pistol Club for another 10 years during its meeting Tuesday, Aug. 24. They touted its educational opportunities.

At its Tuesday, Aug. 24, meeting, council approved the extension in a 4-0 vote.

“The Boulder Rifle & Pistol Club Board of Directors are excited to continue to be able to provide a safe and fun environment for people to enjoy the sporting and educational aspects of shooting,” said Mike Pacini, vice president. “We thank the city and council for their support.”

Councilwoman Claudia Bridges abstained from the discussion and vote because she said her husband is on the board of directors and serves as its treasurer.

The club has been around since 1938 and has leased land from the city since 1961. The current agreement was set to expire today, Aug. 26. The group leases the property, which is at the southeast side of town near the end of Utah Street, for $1 a year.

“It’s been here in Boulder City almost from the beginning,” said Mayor Kiernan McManus. “It is a place where people can learn proper gun safety … . Hopefully, it keeps some folks from shooting out in the desert, which can be a dangerous activity.”

Council also discussed possible amendments to the lease that would be brought back at a future meeting.

“We would like to see provisions for the responsibility, for the prevention or cleanup of any hazardous waste that may be on the property and any necessary reporting requirements,” said Brok Armantrout, Boulder City’s contracts/real estate manager.

Armantrout also said staff would like to have an improved indemnification clause in the lease.

“I would also like to see part of those reporting requirements be financial reports,” added McManus. “It is incumbent on the city, I believe, whenever we do these types of leases that we know whether an organization is financially viable to continue on.”

City Attorney Brittany Walker said staff would set up a meeting with the board of directors to discuss these proposed amendments and then create an amended agreement that would come before council at a later time.

Walker said the current ordinance in the city code regulating the sale of secondhand personal property has an exemption for antique dealers.

“If you’re a licensed antique dealer that predominantly deals in antiques, you are exempt from the requirement to obtain a secondhand dealer’s license,” she said. “This is inconsistent with state law as state law requires you, if you sell secondhand personal property, to keep certain records and report certain things of the items you are buying and selling, regardless of the category or your business license. So this leaves Boulder City businesses vulnerable to bad actors.”

The amendment requires local antique dealers to obtain a secondhand dealer’s license and keep records about the items they sell, where and when they received them and when they sold them for any nonexempt secondhand personal property they obtain or sell.

Licensed antique dealers that do not sell secondhand personal property and only sell antiques and collectibles are exempt from the new rule.

Council approved the amendment with a 5-0 vote. The new requirements start Sept. 16.