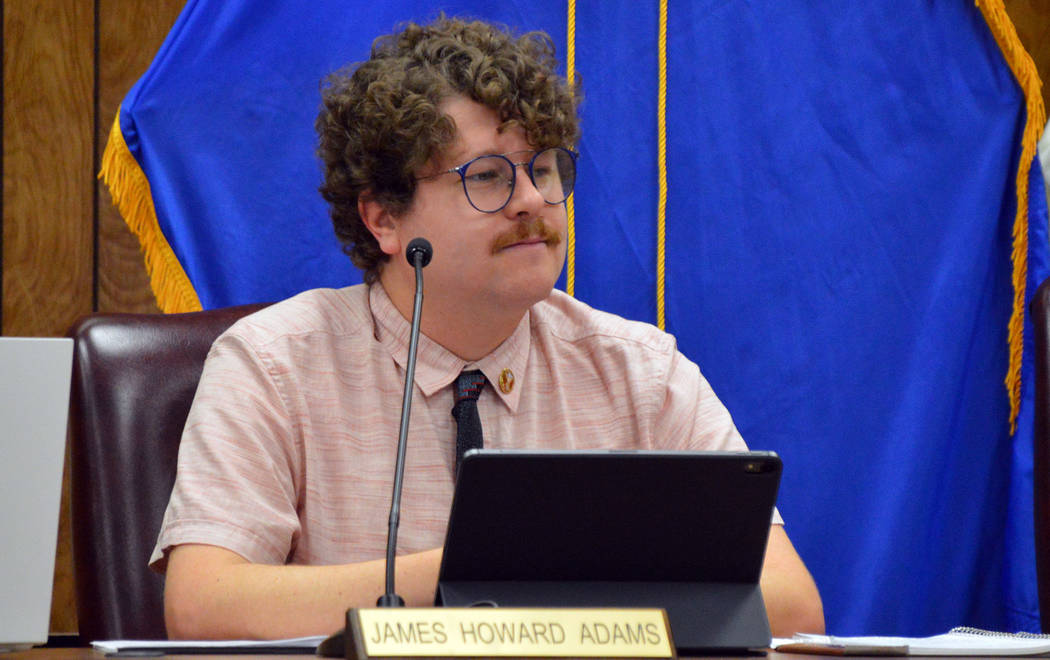 Residents can now help in a new way with replacing the city pool after City Council officially established an advisory committee for the project.

At its meeting Tuesday, Sept. 10, council unanimously approved a resolution creating a temporary committee to review alternatives about repairing or replacing the municipal pool. The group will also advise the council about those alternatives and is expected to disband by Dec. 31, 2020.

“I feel it’s important we identify the scale of a project the community would support,” said Mayor Kiernan McManus.

The Boulder City pool is almost 40 years old and two years ago Parks and Recreation Department Director Roger Hall said it needed to be replaced. In June’s election, residents voted against allowing up to $40 million of general obligation bonds be issued to pay for a new aquatic facility as well as $5 million from the capital improvement fund to design it.

“I think this is a really good move,” Councilman James Adams said about the new committee.

Additionally, he said the council needs to come to a solution the community will get behind in order to get a new pool. He said he thought it would provide more transparency to the project so residents would be confident with it.

“I think it is important that the community feels this is their pool,” added Councilwoman Claudia Bridges.

Prior to the meeting, McManus submitted some revisions to the proposed resolution that included making it a nine-member committee rather than a seven-member one. The nine people would include two members of council, who would serve in a nonvoting capacity. They are the mayor, who would serve as the chairman, and mayor pro-tem, who would serve as vice chairman.

At a previous meeting, McManus suggested he and Adams fill those roles as Adams had swam competitively in elementary and middle school.

Those who want to apply to be on the pool committee need to be residents of Boulder City and have experience with competitive or recreational swimming events, finance and/or construction. They should fill out a volunteer application, which can be found on the city’s website at http://bcnv.org/185/Volunteer.

City Clerk Lorene Krumm told council she had already received four applications from residents who wanted to be on the committee but they could not be processed until formal action was taken.

n Affirmed the Planning Commission’s decision to deny a variance to permit a gate across Red Baron Lane, a private street, and accepted its findings.

n Heard an update on the implementation of the city’s strategic plan. The staff reported it is moving on schedule.