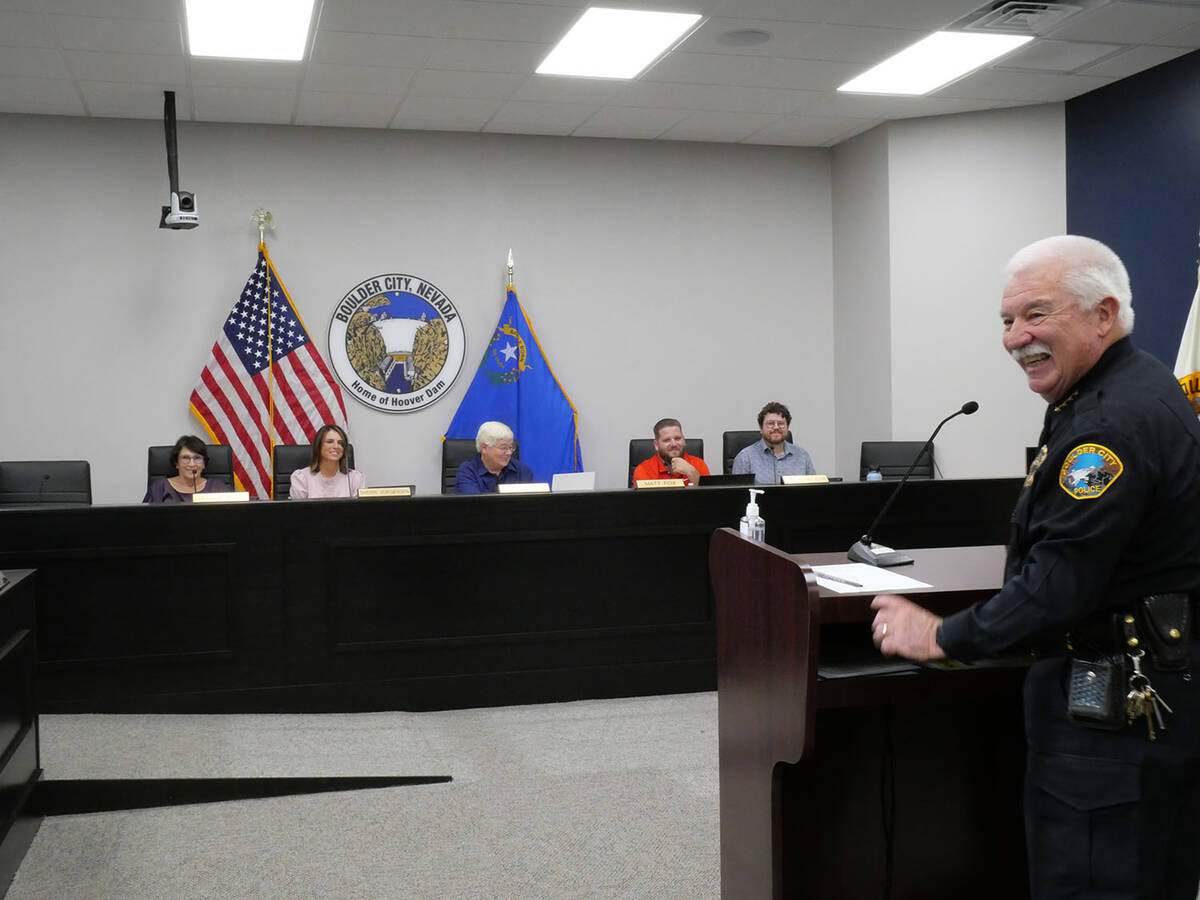 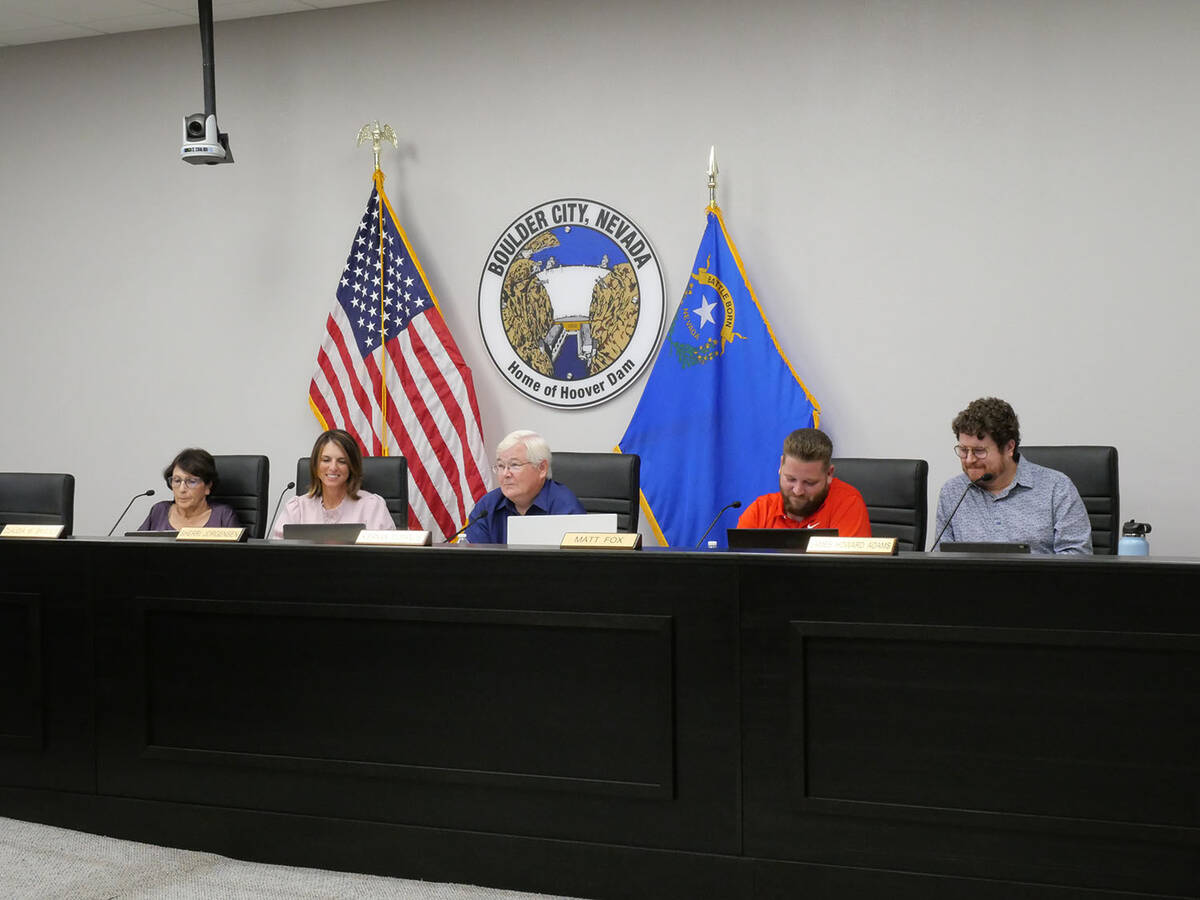 Water was once again the nucleus of conversation of City Council members, and on Tuesday, Aug. 23, they approved a new ordinance to try to combat the ongoing water crisis in Southern Nevada and at Lake Mead.

This ordinance will change city code to enforce Southern Nevada Water Authority recommendations. Most of the restrictions take effect Sept. 15, with the others taking effect Jan. 1.

The list of changes the unanimously passed bill made include:

■ Irrigation is no longer allowed on Sundays.

■ Restrictions will be made on man-made lakes and operations of certain water features.

■ Prohibits continuous water flow on streets, sidewalks and in gutters that collect runoff from things like hoses and sprinklers.

All changes will be enforced by the Public Works Department, with the money being taken by potential fines being used for water conservation purposes.

“We are working on several projects to eliminate water waste and conserve the water we use. We appreciate the lead SNWA has taken and the guidance they provide as we work to be better stewards of this precious resource,” said Tedder.

Recently, the city approved the spending of American Rescue Plan Act funds to combat water shortages by removing 721,000 square feet of irrigated turf at Boulder City Golf Course. Ratchert and Southwick has been hired to remove the turf and the project is expected to start in January.

“I think now is the time to act on this. I like what I see before us right now. It is important to be a responsible municipality as far as water goes,” said Councilwoman Sherri Jorgensen.