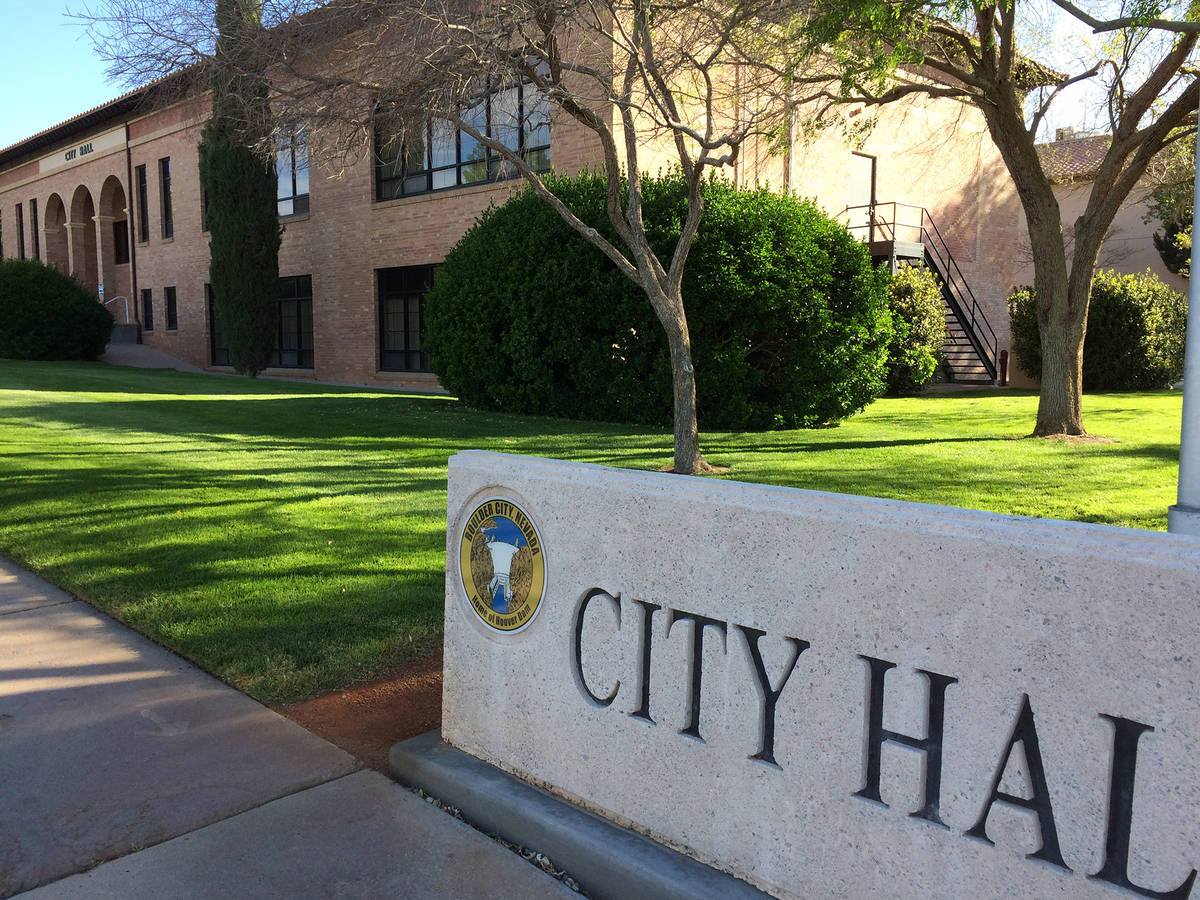 Fraudulent unemployment claims were recently filed against some city employees, but they were not caused by a breach of the city’s or the state’s computer systems, according to officials.

During the past few months there have been reports of unemployment fraud throughout the state, including in Boulder City, and the Nevada Department of Unemployment, Training and Rehabilitation has said it is monitoring the situation and putting precautions in place.

City Communications Manager Lisa LaPlante said approximately 75 current and former employees “were alerted that someone had filed a fraudulent claim on their behalf.”

“We investigated and found no data breach in our systems whatsoever,” she said. “The city performed a thorough review of all external and internal systems and found that there were no exposures or data leaks of any sort. The city also engaged an outside cyber-security entity to perform independent tests, who also found that the Boulder City network was not breached.”

The fraudulent claims also did not come from a breach of the state’s unemployment system, according to the media relations office.

“At this time, DETR is not aware of any breach to its systems,” said Rosa Mendez, public information officer. “We continue to work with our partners in monitoring and ensuring our sites remain secure.”

She said the office is asking people who think they have been a victim of a fraudulent claim to file a report through the DETR website. To file, go to www.detr.nv.gov and select the fraud reporting form.

For the current city employees affected by fraudulent claims, LaPlante said they were offered a one-year subscription to credit monitoring.