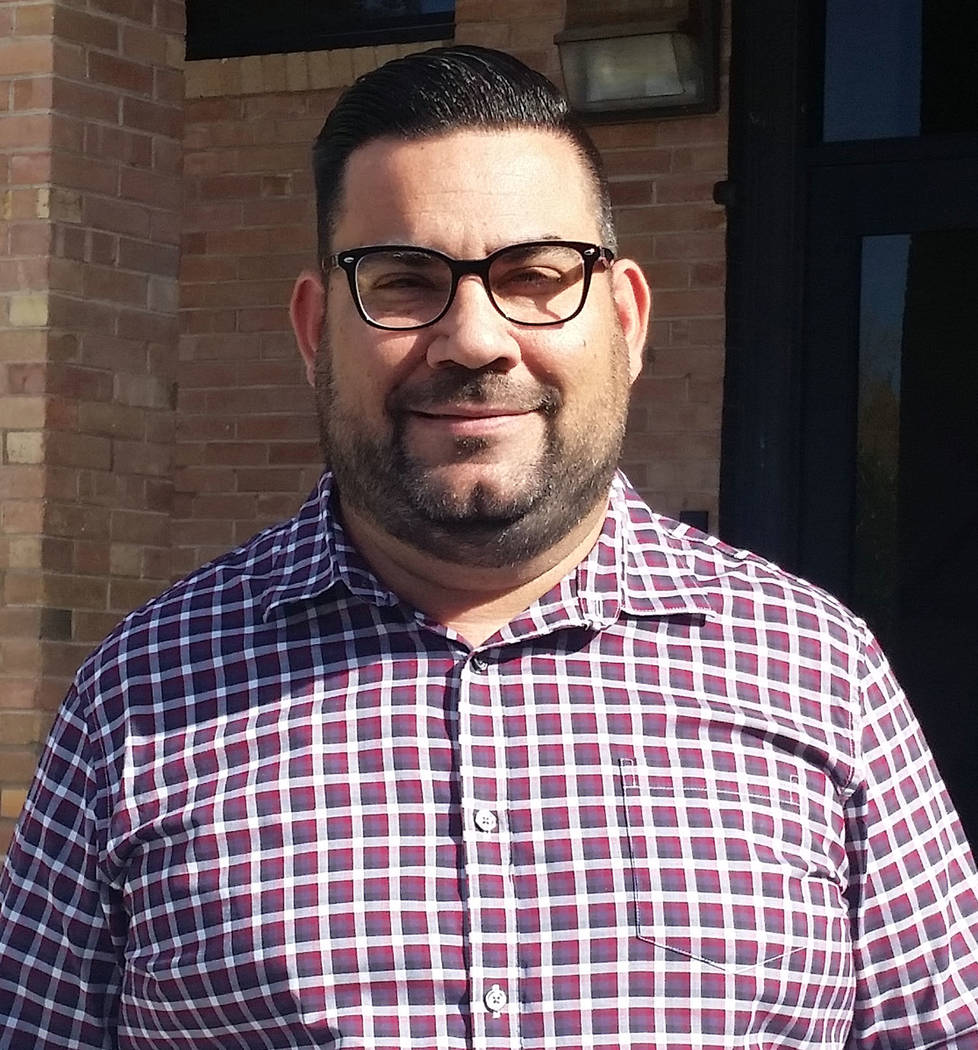 Boulder City is taking another step in managing its growth by holding several workshops to help create its first economic development plan.

“Mayor (Rod) Woodbury, City Council and I believe that the development of an economic plan is important for the vitality and sustainability of our community,” said City Manager Al Noyola. “It ‘checks the box’ of one of our strategic plan goals, and by involving our residents, business owners, government agencies and employers, it ensures all voices are heard.”

Residents can also participate in an online survey to share their ideas for the plan. It is available at http://www.flashvote.com/boulder-city-nv/surveys/economic-development-04-19-open.

Festekjian said the city is using an outside group because it helps with the creation and implementation of the final product.

“We are thrilled to be partnering with the students at UNLV and look forward to the results so that we can set timelines and assignments for each of the components included within the economic development plan,” he added.

Festekjian started his position in November and through it serves as a liaison between the city and local business community. Prior to him coming on board, the Boulder City Chamber of Commerce’s Economic Vitality Commission handled some of those issues.

“The city manager notified us in December that they would be pulling all economic development efforts in-house and would no longer need our assistance… The EVC will remain an active corporation as it has grants outstanding that were obtained to assist in the train museum and linear park project,” said Jill Rowland-Lagan, CEO of the chamber.

In June, the commission received a $350,000 grant from the National Park Service’s Land and Water Conservation fund to help pay for the planned expansion of the Nevada State Railroad Museum at 601 Yucca St., which will also include a new visitors center.

Larry Bender of the EVC said he learned about the grant and helped prepare the city’s application. He said the money is part of $1 million in federal money given to Nevada from the country’s gas, oil and timber revenue.

The city is also seeking state funding to help pay for the proposed expansion.