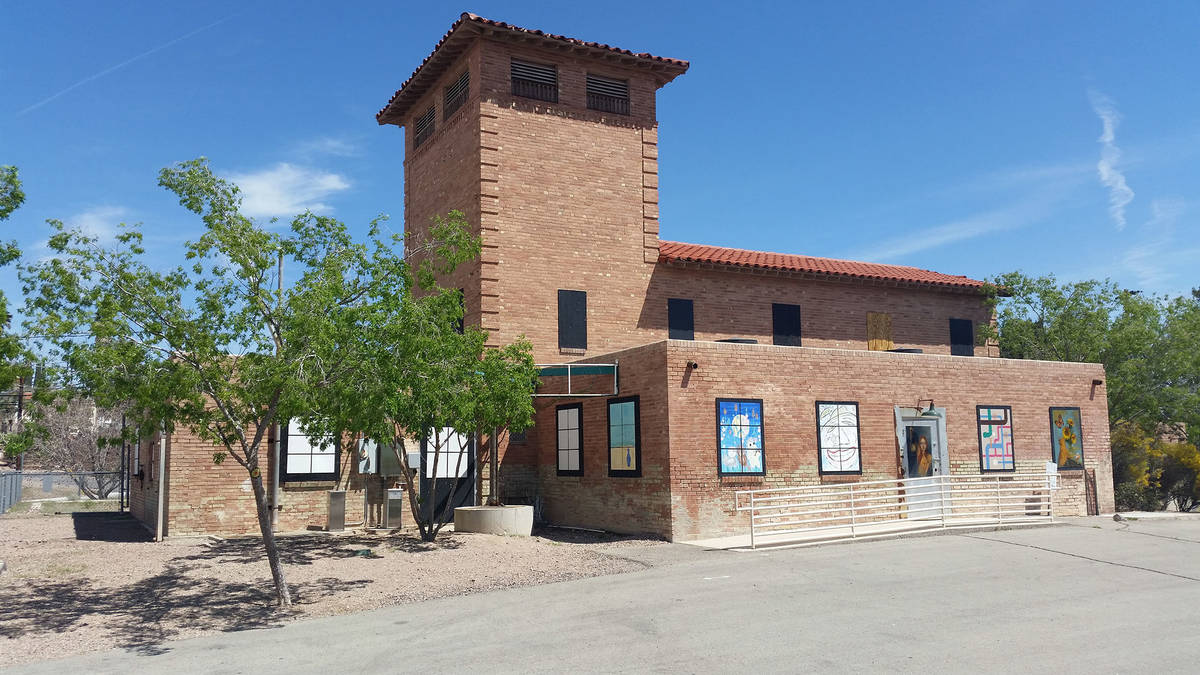 The city will be applying for a $200,000 Commission for Cultural Centers and Historic Preservation Grant to help preserve the old water filtration plant at 300 Railroad Ave.

The process to preserve the local historic water filtration plant could start later this year as the city plans to seek grant money to help pay for the project.

At the Jan. 27 historic preservation meeting, committee members discussed applying for a Commission for Cultural Centers and Historic Preservation Grant in the 2022 fiscal year for the water filtration building at 300 Railroad Ave. The grant would be used to help rehabilitate the facility and preserve its historical aspects.

“What we have projected in the budget is to utilize $300,000 of RDA (Redevelopment Agency) funds … to contribute toward the rehab improvements as a match for the Commission for Cultural Centers and Historic Preservation grant,” said Acting City Manager Michael Mays. “This grant will become eligible approximately in July of this year.”

The city is budgeting $500,000 for the work to the building. Currently, it includes electrical, plumbing, code compliance and interior and exterior work. The grant would be for approximately $200,000.

Mays said he needed the committee to discuss the proposed improvements and determine if they included all restoration they’d like to see.

“What’s critical at this stage is getting the input from the committee about what you think the restorative effort should include,” he said.

Members Ray Turner and Blair Davenport said they thought rodent and pest prevention should be part of the work.

Turner also said he thought the pits inside the building needed to be cleaned out.

Mays encouraged the members to email him what they wanted added and removed from the proposed project, and he would bring it back at the February meeting so the work could be prioritized.

“I think we do need time to think about it and make those recommendations,” said Turner.

According to the staff report, the $500,000 amount was determined by using Stantec’s facilities recommendations study that estimated the work at $381,904 as well as $114,571 in design, management and contingency costs.

In its study, Stantec found that the water filtration building is in need of “considerable maintenance and repairs.” It also determined “there are no suitable uses for the building or site” and suggested the city repurpose it or research alternative uses and ownership opportunities so it could become an asset that is enjoyed by the public.

Once the Historic Preservation Committee decides on the project, its recommendations will be presented to City Council in March as part of the capital improvement plan.