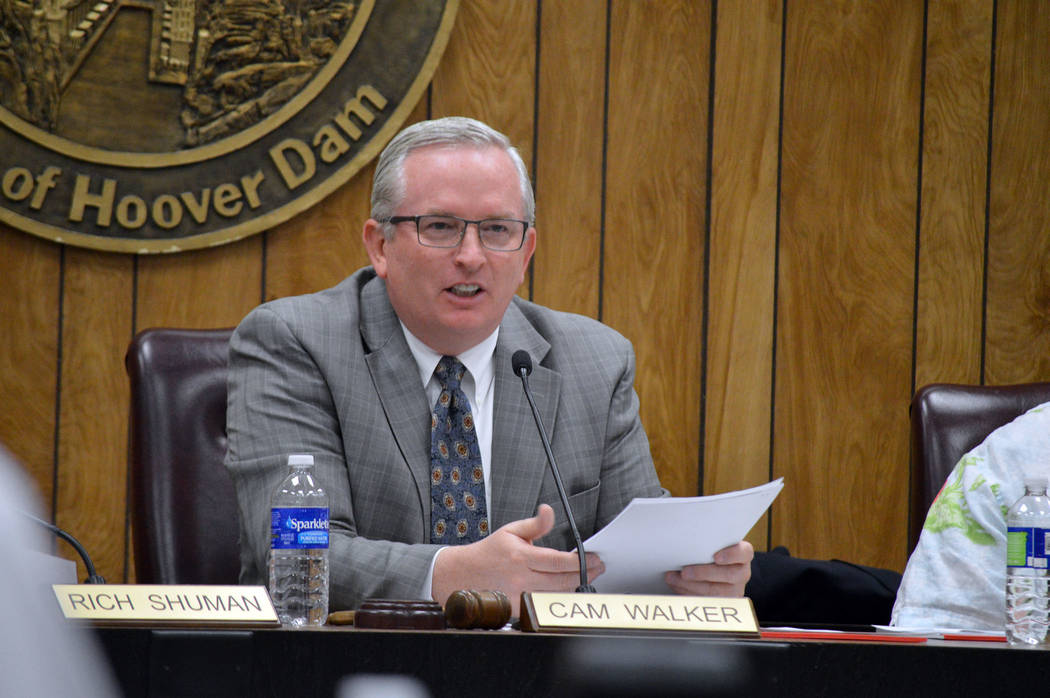 Councilman Duncan McCoy was the only council member who spoke about the issue.

“It strikes most of us as more than passing, strange that none of us were interviewed,” he said. “It’s odd to me beyond measure.”

City Attorney Dave Olsen said that he and City Clerk Lorene Krumm had advised council members before the Sept. 21, 2016, incident that this type of gathering was not a meeting according to the law.

“If you, members of the council, gather at a social function and take no action with their duties as City Council members, it does not qualify as a meeting under the law,” he said. “Not one member of the council knowingly violated the law.”

Olsen added that it’s somewhat concerning that not one member of the City Council was interviewed or asked what happened at the meeting by the attorney general’s office during its investigation.

McCoy agreed that no action was taken and what he remembered about the breakfast was that he had a nice omelet and asked Kim if he had sold his snow blower or if he knew one of McCoy’s acquaintances in Wyoming.

The Nevada attorney general disagreed and required the council to place its finding on its next meeting agenda. Olsen said the next meeting was the April 5 budget workshop, and in order to have more members of the public present and able to comment the matter was moved to Tuesday’s meeting.

Presenting the findings of fact was not an admission of wrongdoing.

“We’re complying with the law,” said Olsen. “We’re not saying we agree with the attorney general’s report.” The Nevada attorney general’s office released its report March 20 after investigating a complaint by Boulder City resident Joseph Kranyac III, who alleged the City Council violated the Nevada Open Meeting Law on Sept. 21, 2016.

According to the findings, the City Council’s private breakfast at the Boulder Dam Hotel to meet Hyun Kim, the new finance director, constituted an official meeting. There was a quorum of council members present, but no evidence that they engaged in any deliberations or took any action.

Prior to the breakfast meeting, Kim had already been given a conditional offer for the job, which was then confirmed at the next official City Council meeting on Oct. 11, 2016.

■ Certified the results of the recent primary election in which Warran Harhay, Kiernan McManus, John Milburn and Cam Walker moved on to the municipal election in June.

■ Introduced a water conservation plan for Boulder City, which includes no watering on Sunday from May to August.

■ Approved an amendment to the 2017 fiscal year budget for the Police More Cops fund, as revenues increased by $140,000, and expenditures increased by $131,184.62 for one additional police officer position. Kim said that salary reflected an officer at the top of the pay scale.

■ Received a $2,000 grant from the Southern Nevada Chapter of the International Code Council to provide free swimming lessons at the Boulder City Pool to toddlers 4 years old and younger.

Mayor Rod Woodbury was absent from the meeting, as he and his family were on vacation for spring break. Mayor Pro Tem Cam Walker conducted the meeting in his place.