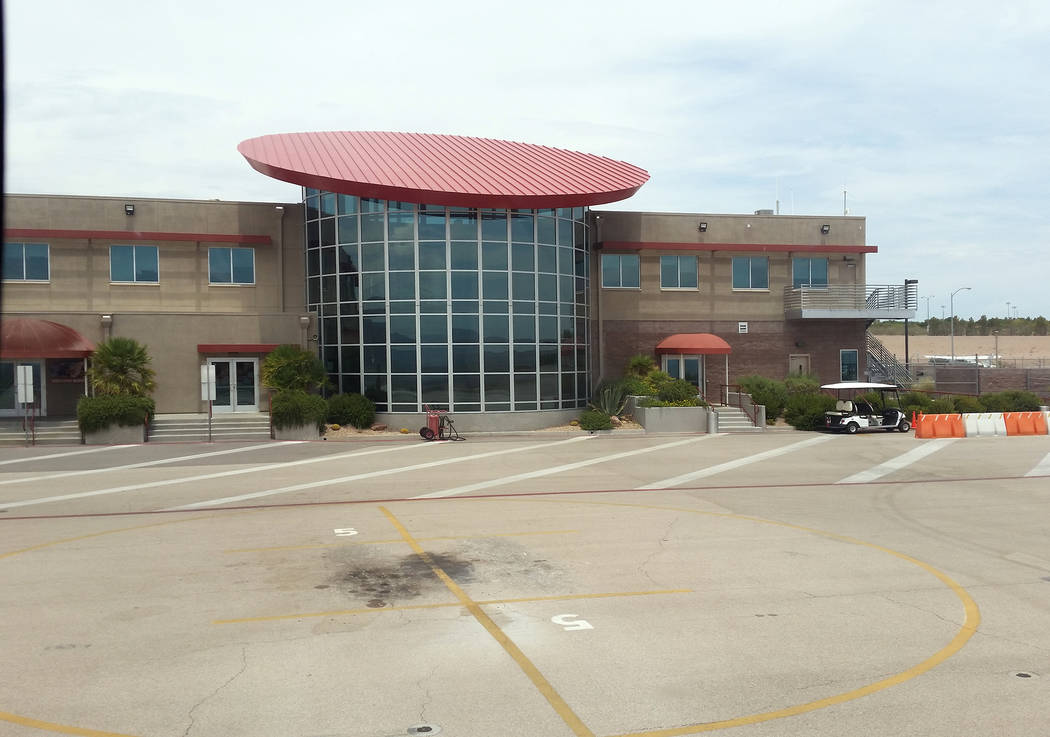 Celia Shortt Goodyear/Boulder City Review Boulder City Municipal Airport is one of the busiest in the country, and the City Council introduced a bill proposing changes to its Airport Advisory Council on Tuesday. 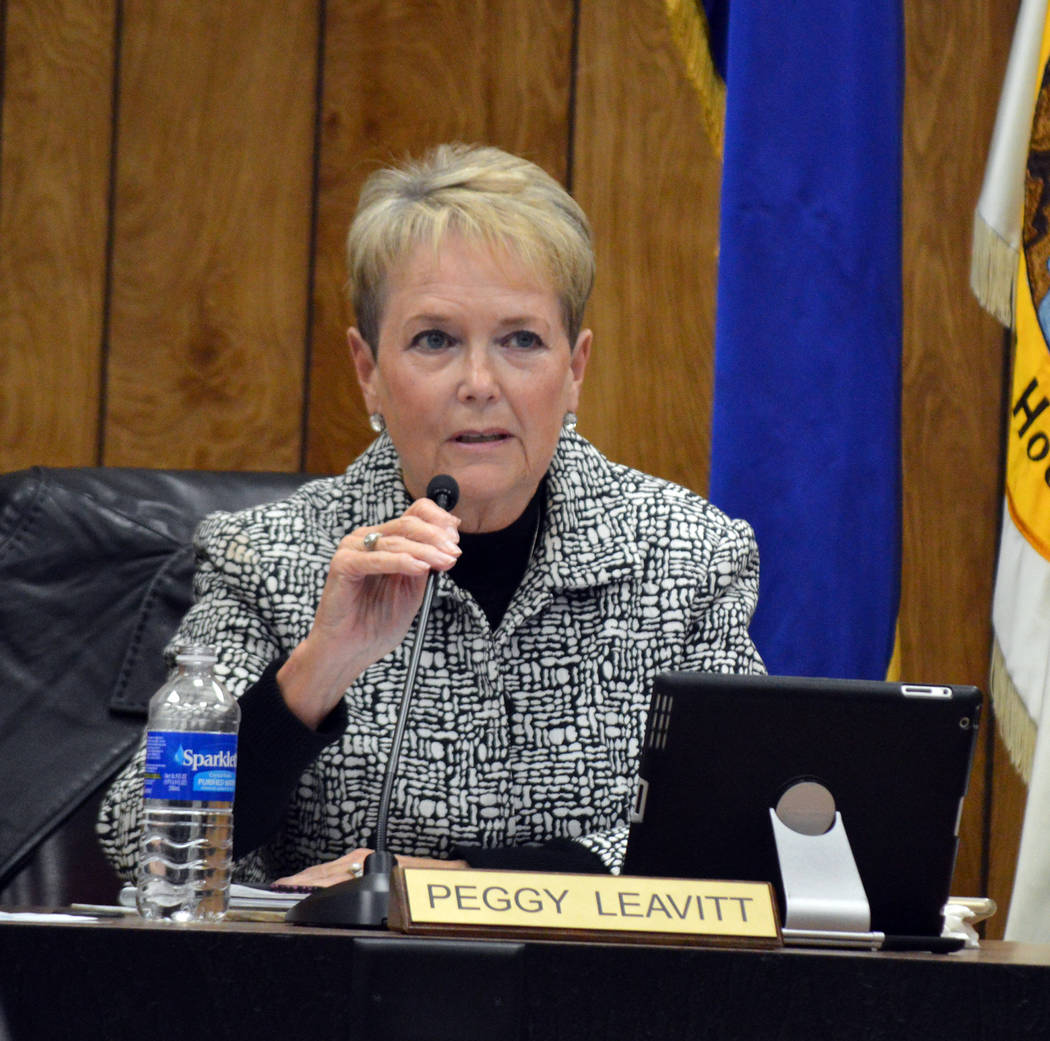 At its meeting Tuesday, City Council introduced a bill proposing changes to the advisory group, which as created in February 1994.

It was started with the purpose of advising the City Council and city manager on matters concerning the airport’s master plan, rules and regulations, and maintenance of Boulder City Municipal Airport. At the time there was no full-time airport manager.

“I think this update is needed,” said Richard Moynihan, a Boulder City resident and pilot who owns an airplane and a hangar at the airport. “The current R & R’s are from 2006 … Some of the changes proposed are good.”

Airport Manager Jennifer Lopez said that the proposed changes include reducing membership to five members. Currently it has seven. It was originally established in 1994 with seven. The proposal would also change their qualification requirements to those with verifiable airport or aviation experience rather than just those with a pilot certification, current flight review and medical certification.

“I think going to five members of the board is good versus seven” Moynihan said. “The members of this board should have some sort of aviation background, and if we go to five that extends the pool life a little bit longer because gradually we’re using everybody up.”

Lopez became airport manager in June. She took over from Kerry Ahearn, who resigned March 28.

Another proposed change is allowing for quarterly meetings, pending agenda items, rather than monthly ones.

Currently, the advisory group can schedule at least one regular meeting each month unless there are no pending agenda items and a meeting does not need to be held. It has, however, been meeting quarterly for the past few years, and all of its meetings in 2017 have been vacated except for the one in January.

“I think that’s because the airport managers have not presented anything to them. … I feel the recent construction update and the master update that were held at public meetings are good, but I think they should have been presented to the AAC,” Moynihan said. “That’s the way it had always been done in the past. Ironically, these proposed changes to the rules and regulations should have been discussed at an AAC meeting and worked out before it was brought to City Council.”

“We really need more contact with the city,” said Sharon Peterson, who owns four hangers at the airport that her husband built. “The advisory committee was really an excellent way to do it rather than take up time with the City Council. We had input from the airport manager, and it was very good, but we don’t want to lose that contact.”

“We don’t want to be run as a Clark County airport,” Moynihan said. “We want to be a local airport. We want to be involved in the decisions that are made, and I think that’s the original intent. I ask you to consider leaving the AAC duties as they are and require the quarterly meetings.”

The bill to change the Airport Advisory Council will be considered at the Dec. 12 City Council meeting.

■ Introduced a bill that would correct the legal description for placement of certain utility infrastructure for Boulder Solar Power Phase 1.

■ Approved removing the city manager’s appointment of a finance director/real estate officer from the agenda.

With the proposed changes, the Airport Advisory Council would no longer have the duties of:

■ Making recommendations about the proper operation and welfare of the airport.

■ Studying the problems and determining the needs of the airport.

■ Adopting rules for its business transactions and keeping a record of its resolutions, transactions, findings and determinations.

Its new duties would include:

■ Initiate planning for community events at the airport upon the approval of the city management and City Council.

■ Assist in the dissemination of news and information regarding the airport.

■ Assist in advertising and marketing the airport in the best interest of the community and in coordination with the sponsor.

■ Review applications to establish a business or provide services at the airport when requested.