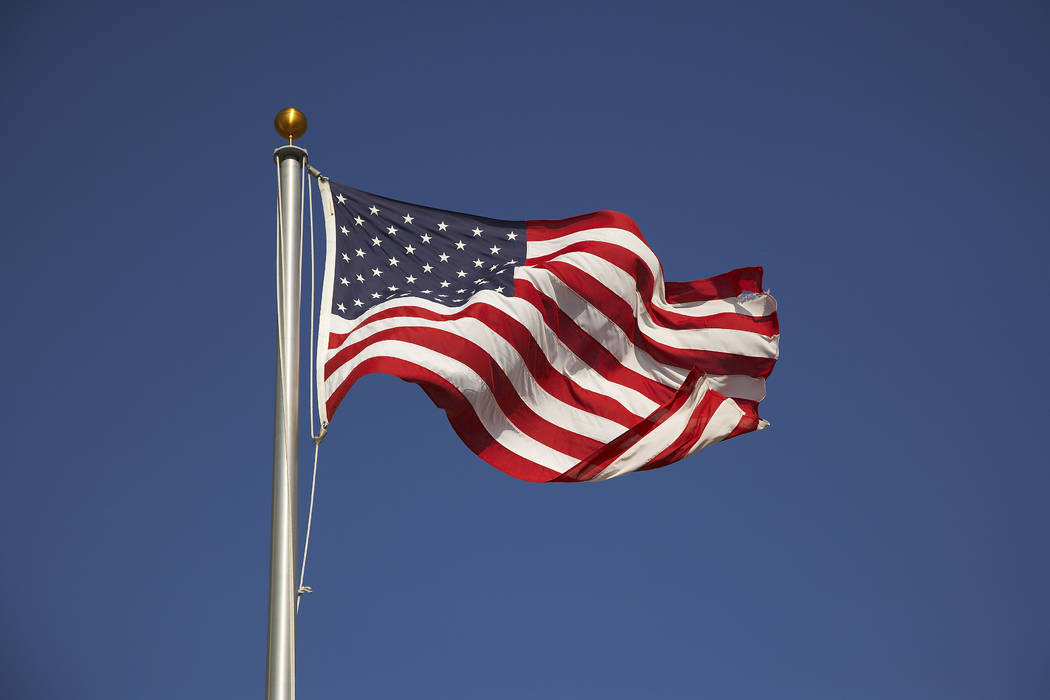 U.S. presidential candidate Julian Castro will be in Boulder City on Friday, Aug. 2. He will meet with local residents at a private residence around 1 p.m.

Castro served as the 16th Secretary of Housing and Urban Development from 2014 to 2017 in President Barack Obama’s cabinet. He was mayor of his native San Antonio, Texas, from 2009 until he joined Obama’s cabinet in 2014.