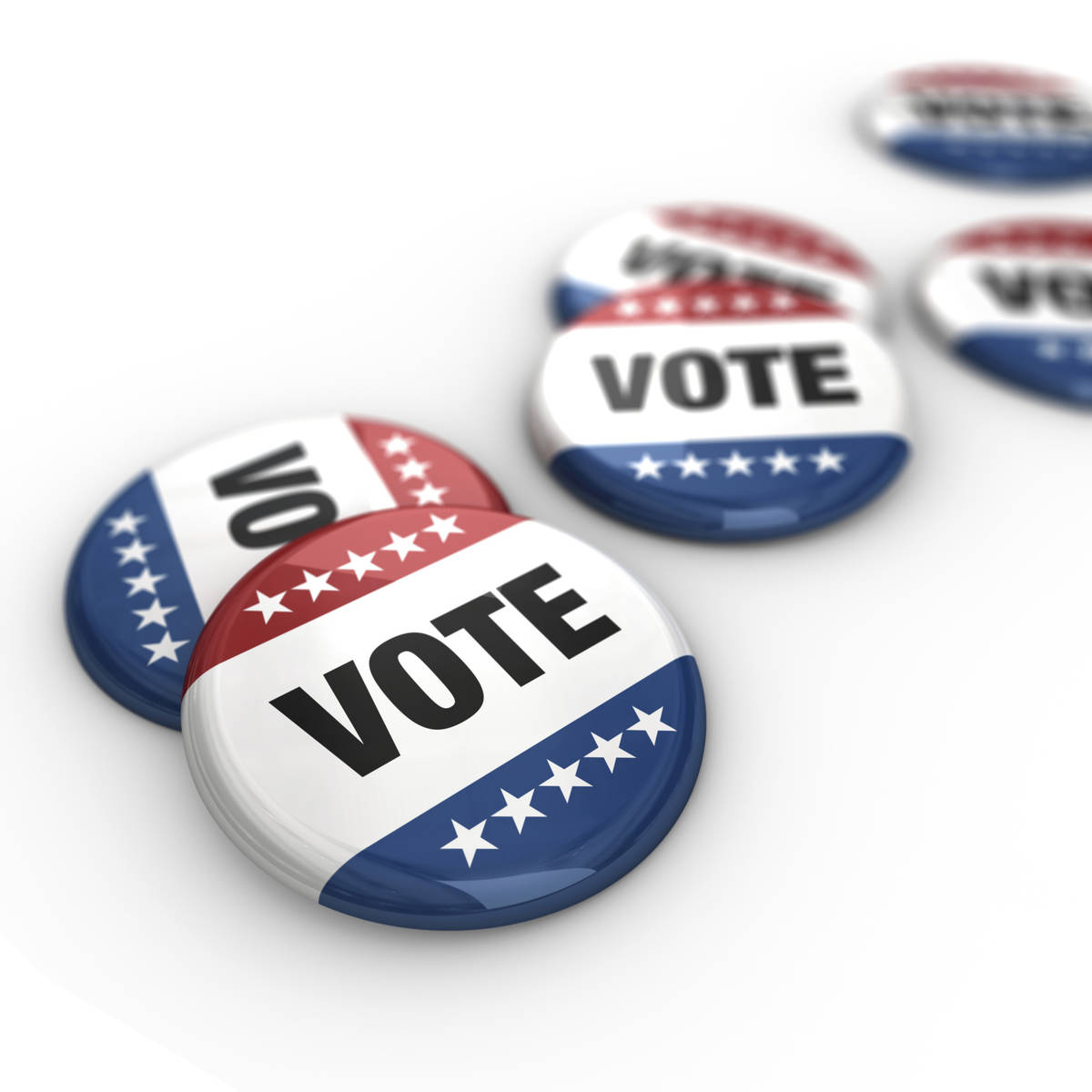 The slate of candidates for the coming City Council race has been set. Thirteen residents are seeking one of the two open seats.

The seats are currently held by Councilwomen Tracy Folda and Hoskins. Folda is not seeking election to the seat she was appointed to in July 2019 to finish the remainder of Kiernan McManus’ term when he was elected mayor.

Because there are more than twice as many candidates as there are open seats in the race, a primary election will be held April 6 to narrow the field. The top four candidates from the primary should advance to the general election, which is scheduled for June 15.

However, if any one or two candidates receives votes equal to a majority of those casting ballots in the election, then that person or persons will be considered elected. If two candidates are elected by majority, it will eliminate the need for a general election.

Tuesday, March 23, is the last day to submit a written request for an absentee ballot.

To help residents make an informed decision when casting their ballots, the Boulder City Review asked each of the candidates to answer three questions and invited them to record a video interview in lieu of a candidates’ forum, which could not be held due to COVID-19 restrictions.

With the exception of Clinton, Deaver, Foutz and Turner, who did not respond to multiple requests to answer our questions or tape a video interview, their responses and biographies are featured individually on our website. They have been edited only for grammar, spelling and style.