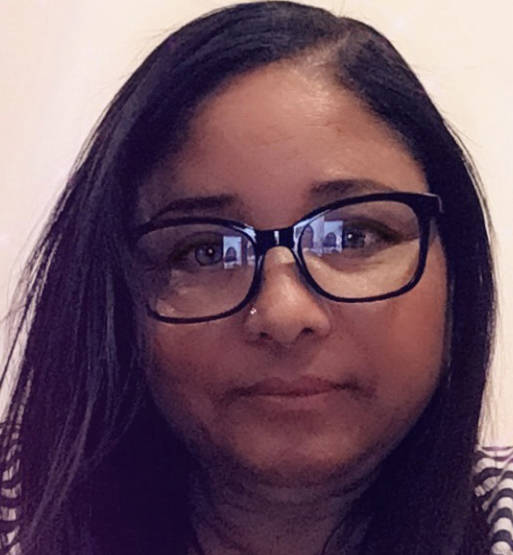 It’s a beautiful warm Tuesday summer’s night and the day came to a peaceful close. The Boulder City Police Department’s graveyard shift is on duty taking calls for service and patrolling the community. Residents for the most part are relaxing at home or sleeping, simply enjoying the calm of the night. There are a few folks taking late-night strolls by Veterans’ Memorial Park, a few more are making last runs with their scooters and all-terrain vehicles on the trails out in the desert area off Buchanan Boulevard, and a lovely senior couple appears to be heading home from a bicycle ride by the power plant. It’s about 10:30 p.m. and you can see a person in the Southern Nevada Veterans’ Memorial Cemetery visiting, reflecting or maybe tending a loved one’s grave; all is good and beautiful in the city tonight, at least for now.

At about midnight, one of BCPD’s Charlie units is making another routine patrol check of Buchanan Boulevard by the power plant when it receives a call about a suspicious vehicle in the veterans’ cemetery parked near the foreign war memorial section. It’s reported to have been parked there for a few hours, no one has been seen getting in or out of the vehicle and it’s all blacked out. The Charlie unit officer is being told that the caller is concerned because they visit there often and they’ve seen many folks come and go, but this one car is just not feeling right to them. They started to leave a couple of times to head home, but something about this car just won’t let them leave the cemetery.

The caller was advised that over the years people have been caught there making out and others who are traveling great distances sometime stop there to rest before continuing on their journeys. The caller insists that their gut feeling and instincts are telling them that’s not the case this time around and someone with authority needs to check it out.

So, the Charlie unit turns around and heads to the cemetery from the power plant and desert area, entering from Quail Road, and makes his way to where the vehicle is parked near the front of the cemetery on the Buchanan Boulevard and Veterans Memorial Drive side. As the Charlie unit rolls up and shines his spotlights on the suspicious vehicle, which is backed into a parking space and blacked out, he can see the image of a subject in the driver’s seat. As the officer approaches the suspicious vehicle, he sees that the driver has a weapon in their hand and is in emotional distress.

He falls back to his patrol unit and radios dispatch for backup. Almost immediately, units are coming from all over the city to lend assistance. But the Charlie unit officer feels he can’t wait; this person’s life is in the balance and he must act now if he is to successfully de-escalate the situation and safely rescue this person.

The Charlie unit officer approaches the vehicle again, this time calling out to the subject using the training he’s received to start open dialogue with a person in emotional distress. The subject listens to the officer and answers back in a cooperative manner. The officer gives the subject certain verbal commands and the person inside the car complies.

Arriving officers jump out to assist, but the Charlie unit officer has been successful in de-escalating the situation and is now talking with the subject, a young veteran who is going through some personal struggles and had emotionally slipped into a very dark state of mind and came to the cemetery to attempt to end their pain permanently. Thankfully, they were rescued before making what would have been a terrible mistake and created senseless loss of life.

With the weapon now secured by officers on scene and imposed threat no longer a factor, BCPD units detain the young veteran, placing him into protective custody and then rushing him via their patrol units to a nearby emergency room for much-needed medical care. The man was placed on a Legal 2000 hold for psychiatric evaluation (this action is standard with all attempted suicides). At the hospital he will receive the care and treatment needed to start the recovery process back to a healthy, meaningful life and happier place of mind.

The care given by BCPD to this individual didn’t end that night. Over the next several days, while the veteran was hospitalized and receiving treatment, BCPD made certain that the cemetery staff was notified not to have his vehicle towed. Attempts also were made to contact family to have someone pick up the vehicle. No one wanted that young veteran to suffer a setback once he was released by finding his car had been towed away.

Bravo BCPD, for a job well done, above the call of duty and “beyond the lights” so to speak. And equally, best wishes to the young veteran for a full recovery and return to sound mental health.

Aly Rashaad is a dispatcher in Southern Nevada. She served as the director of fundraising and marketing for the LASD Road Racing Association for Los Angeles County Sheriff’s Department, which provided the NASCAR and positive leadership experience to at-risk inner-city youth. She can be reached at Alys.View@ymail.com.