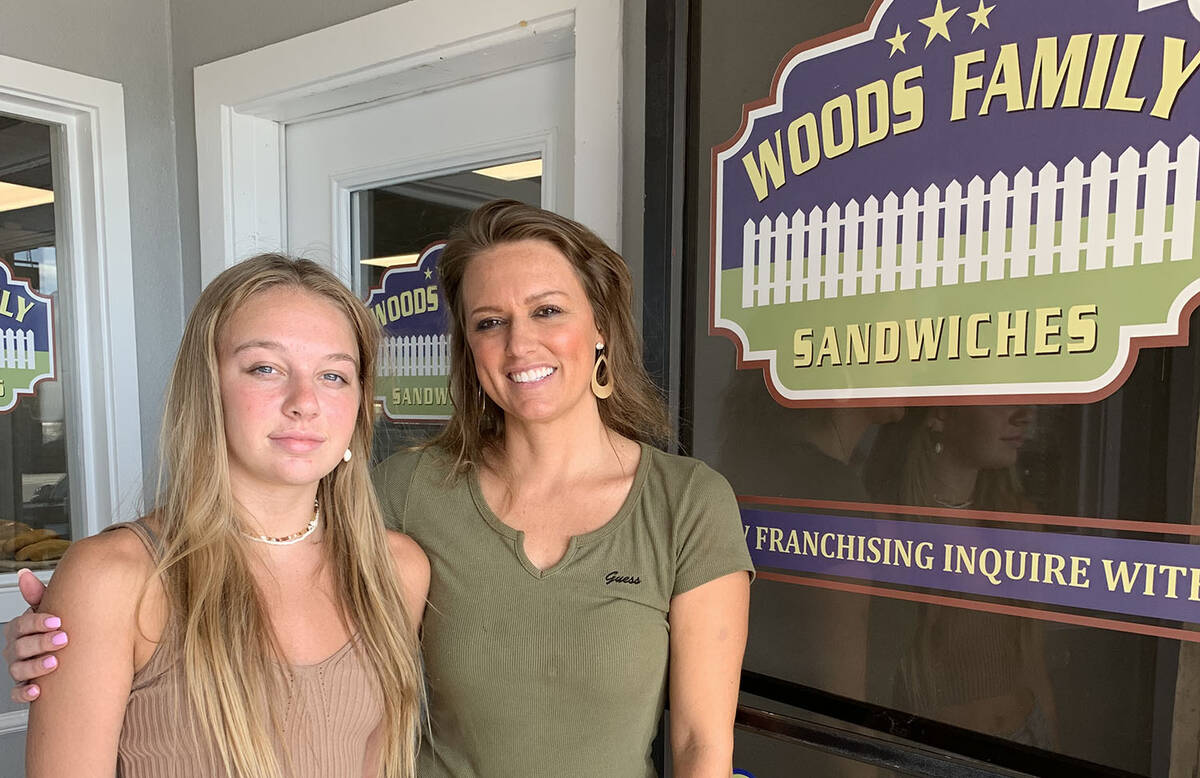 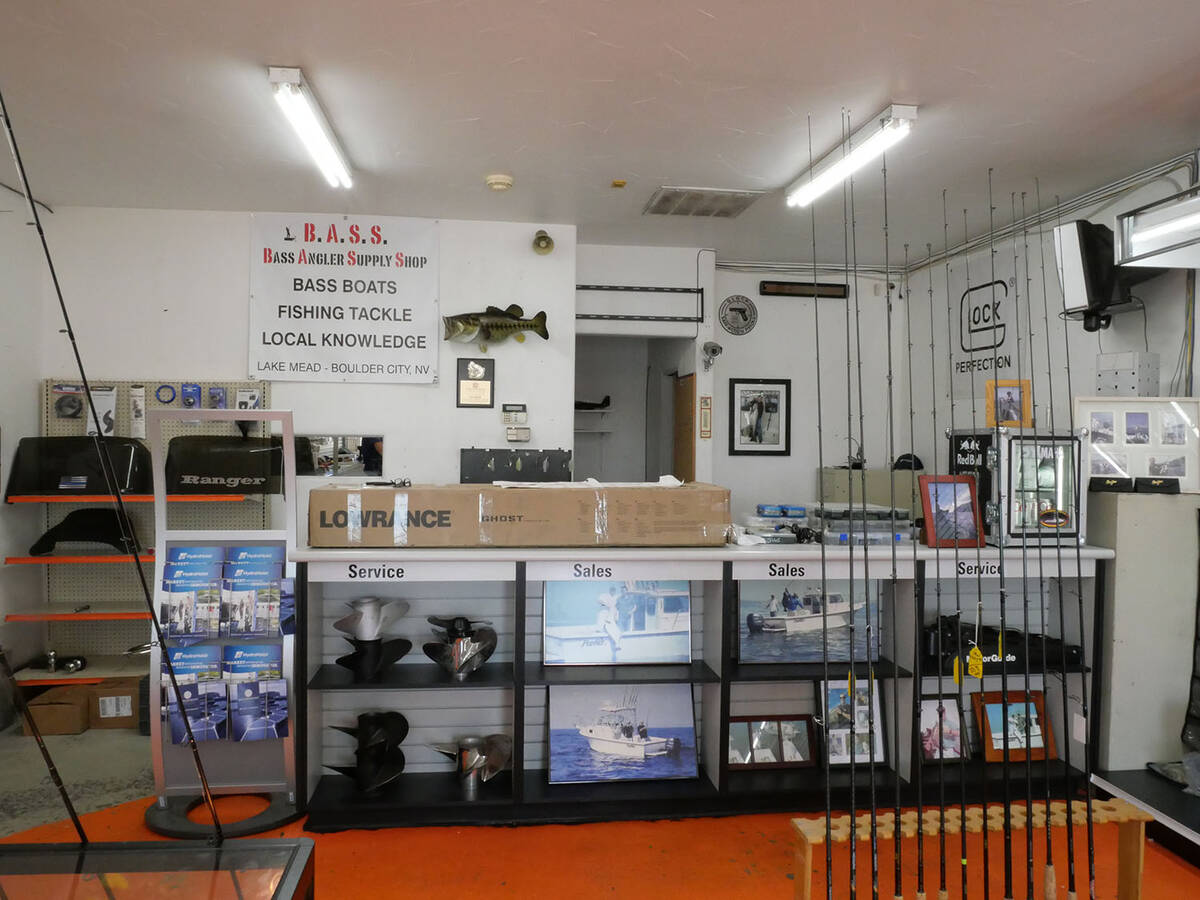 (Boulder City Review) The Bass Angler Supply Shop has opened on Boulder City Parkway. In addition to equipment, the store will offer fishing tours and lessons.

Cooking and feeding family and friends is something she said has always enjoyed so opening up the shop was an easy choice for her.

Though the shop has a set menu, Woods said they are always willing to customize any sandwich, just as she would do when making sandwiches for her family.

Woods said she uses Boars Head meats and cheeses exclusively because of the quality of its products.

“You can taste the difference,” she said, mentioning her shop’s slogan and mission statement: “We are family. We only serve the best quality ingredients, we would give our kids.”

Additionally, all of her salads — tuna, chicken and egg — are homemade, as are her sides.

When asked about her favorite, Woods said she is partial to the Joey, a warm sub that features Ovengold turkey, mayonnaise, ranch dressing, pepperoncini, onion, tomato, jalapeno, swiss cheese and their house seasoning.

The Boulder City shop, at 1404 Boulder City Parkway, Suite B, is her second location. She has owned Woods Family Sandwiches in Henderson for 7 ½ years and decided to branch out.

She said she has been eyeing the building on Boulder City Parkway since her father purchased the building.

“I really love the community,” she said of Boulder City.

In addition to sharing her sandwiches with locals, she shares their passion for dining out, saying she has visited practically every restaurant in town.

“Food has always been my passion,” she said.

She started in the food business in 2012, owning and operating a Mexican restaurant with her ex-husband.

She said she opted to go into the sandwich business when she found the location on American Pacific Drive in Henderson. It had originally been a sandwich shop and was already set up. Sandwiches are also less complicated than a full-service restaurant, she said.

Woods said she hopes to start franchising the sandwich shop. As a single mother to daughter Abby and son Harley she said trying to operate multiple locations wouldn’t allow her to run any successfully.

Woods Family Sandwiches is open from 10 a.m. to 5 p.m. Tuesday through Saturday.

Robert Sanford opened his new shop on Boulder City Parkway on Sept. 9, turning his passion project of having a bait and tackle shop in Boulder City into reality.

Sanford, a Western states manager for HydroHoist Boat Lifts, lived in the Las Vegas Valley before moving to San Diego and owning a boat and tackle store for around 20 years.

“When we moved back over here I said, ‘Why is there no tackle store in Boulder City?’ We’re right next to the lake. … It’s a need in Boulder City,” he said.

The shop will provide not only all the equipment needed to fish at Lake Mead and on the Colorado River but lessons on how to do it properly.

“I want no dorks. I want that local knowledge — guys that know how to fish the lake. The local knowledge is the most important thing. The dork factor will not exist here,” Sanford said.

Sanford said he plans to hire two professional fishing guides who will take licensed fishing tours out to the lake. Additionally, starting on Thursday nights in October, the shop will offer free fishing lessons in the parking lot next to the store with complimentary barbecue.

“The beauty about it is that everyone who works here has local knowledge. We know where to go and what to do. We want to teach people how to catch fish,” added Sanford.

The shop is at 1504 Boulder City Parkway at the location of the old Woodchucks. It is closed Sundays and Mondays.

Tom and Amy Carvalho have sold their 7-Eleven franchise at the corner of Buchanan Boulevard and Boulder City Parkway to Alpesh Patel of Henderson. The store changed ownership Sept. 12.

“After 19 years of owning 7-Eleven franchises, we have decided to pursue other interests. We sold our store in Las Vegas in 2021 and our store in Henderson in August 2022. Our Boulder City store was our first and last store,” said Tom Carvalho.

“We appreciate all the support we have received over the years and wish the new owners well.”

A liquor license was issued in Patel’s name by the city Aug. 25.