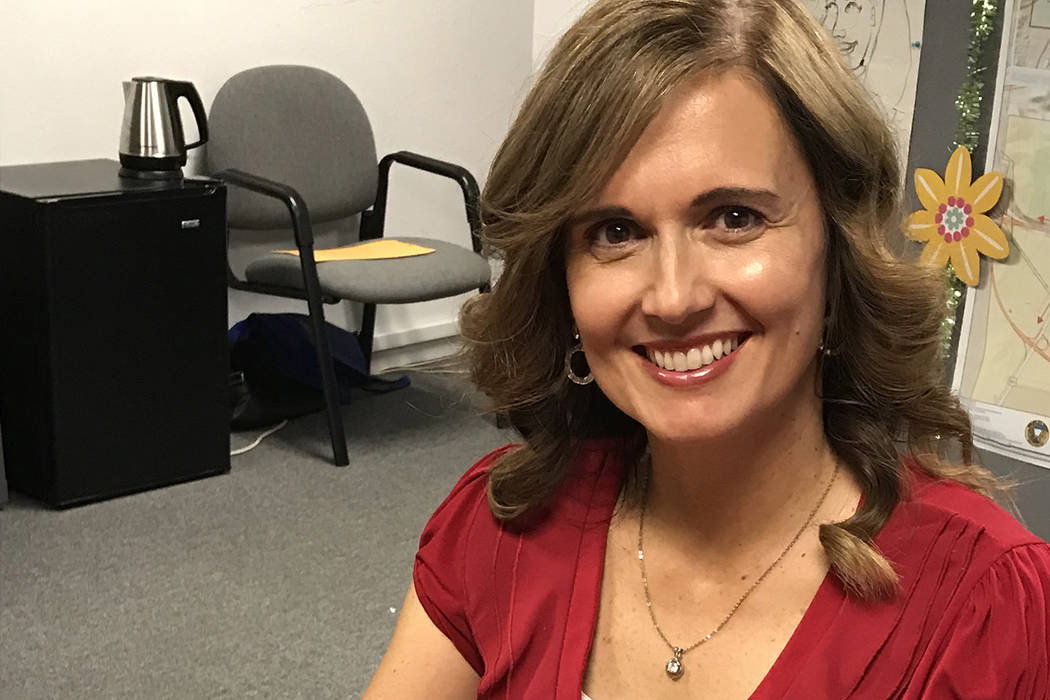 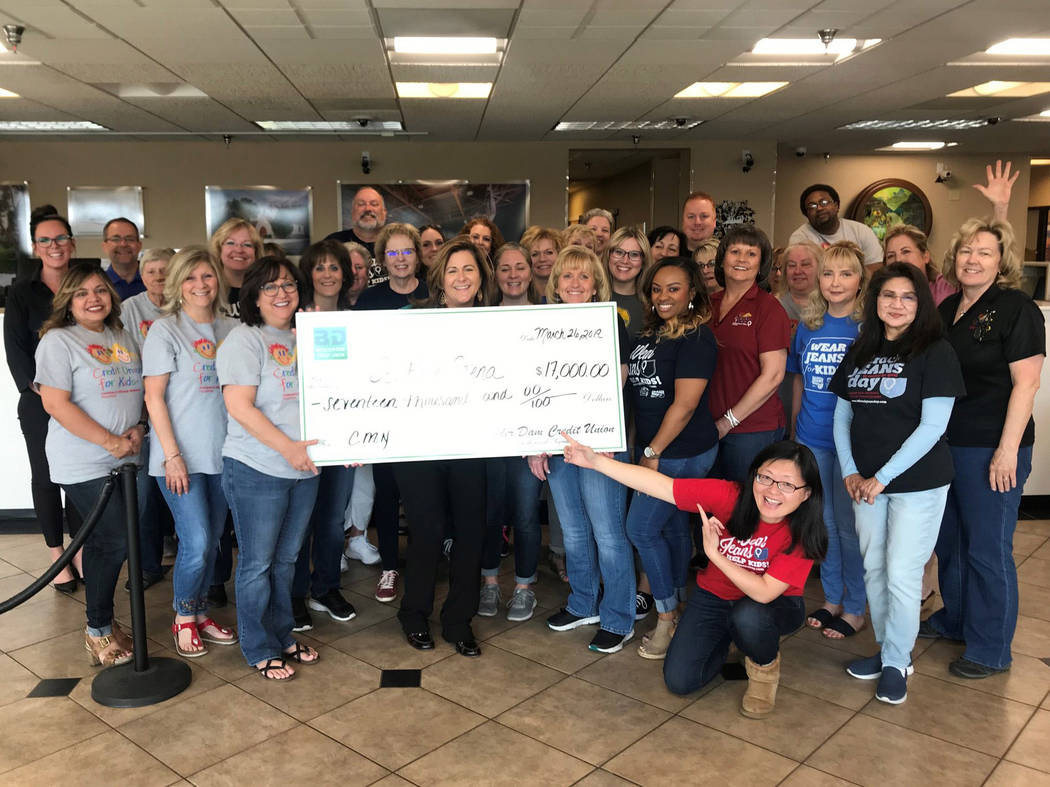 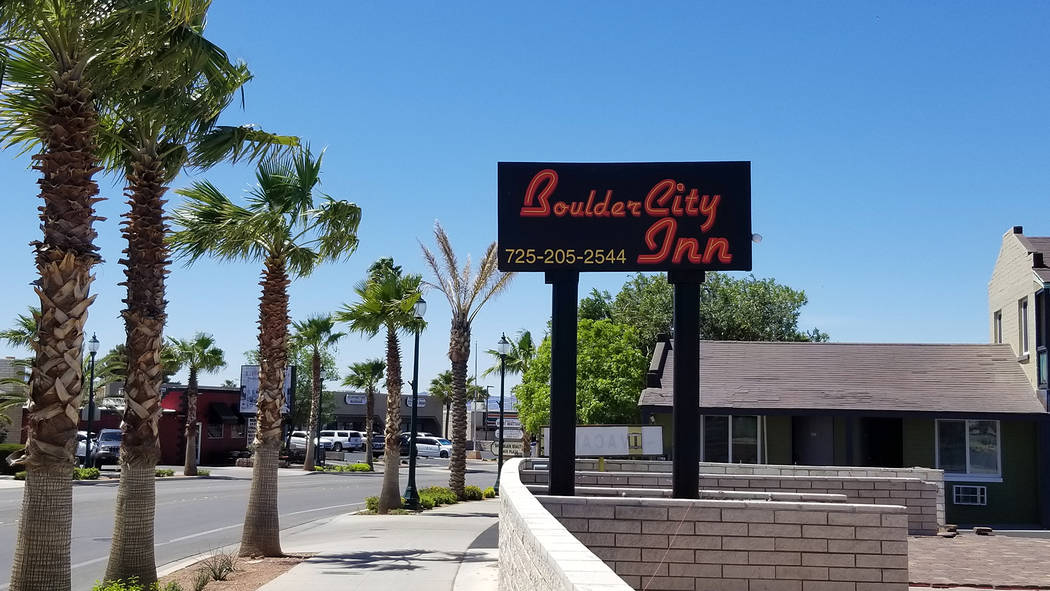 For Angela Richman, who spent more than 25 years as an educator and a school administrator, the most rewarding part of the job was helping children succeed at reading.

Richman said reading has always been one of her passions and she wants to help children discover a love for reading and books.

She will launch the academy this summer with a program designed for children entering first through third grades. Regardless of a child’s ability, Richman said, she can tailor a program to suit their needs.

“If they are reading above or at level, I can help with comprehension,” she said.

According to Richman, success at reading leads to success in other subjects.

Sessions will focus on word work, phonics, fluency, comprehension and writing, she said.

Class size will be limited, with two to four children per session, Richman said, allowing them the opportunity to get the individualized instruction they need as well as interact with peers. Children will be grouped by their abilities, she said, as it allows “students to have discourse and fosters development.”

Richman worked as a reading project facilitator and literacy specialist for the school district. Additionally, she taught kindergarten through fourth grade, ending her career as an assistant principal.

She worked for the Clark County School District for 27 years, including 12 in Boulder City at Mitchell Elementary School.

Richman, who was raised in South Dakota, earned her bachelor’s degree at Concordia College in Moorhead, Minnesota. She began her teaching career in Esmeralda County in rural Nevada and then transferred to schools in Bullhead City, Arizona, and Laughlin, Nevada.

She obtained her master’s degree in educational administration while working in Laughlin.

“I wanted a realm of experience before becoming an administrator,” said Richman, who worked also in schools in Henderson and North Las Vegas.

She said starting the academy and returning to Boulder City has always been a dream of hers, adding she wanted to find a way to contribute to children’s educations after retiring.

“I really missed working with students and interacting with parents,” she said.

She said her biggest adjustment to starting the academy is having to ramp up for the summer when she normally winds down.

Summer classes are set to begin June 10, with registration starting in May. Each will attend 16 sessions, concluding Aug. 6.

In the fall, Richman said, she plans to offer kindergarten readiness programs, as well as reading programs for elementary school-age children. She also plans to offer workshops for parents to help their children improve their reading and comprehension skills.

The reading academy will be at 508 Nevada Way, Suite 4.

Darren Mancusi and his wife, Lucia Patane, are sharing the treasure they found Boulder City to be with their new neighbors.

Treasure Finds, 1660 Boulder City Parkway, which offers a bit of everything, according to Mancusi, is similar to the store they operated in New York.

The married couple relocated after visiting the area for 10 years.

“I fell in love with this place,” he said. “Every time I came here I didn’t want to go home.”

Their gift shop sells handbags, antiques, purses, clothing and other items, just as the store in New York, which they are liquidating, did.

Mancusi said they moved here to be closer to his daughter, son-in-law and granddaughter, who live in Henderson. His granddaughter is 15 months old and was born with a heart problem. He said he found a good heart surgeon for her out here. The climate is also better.

Treasure Finds is open from 9 a.m. to 6 p.m. Monday through Saturday, and from 9 a.m. to 4 p.m. Sunday. It is in the Boulder Dam Plaza shopping center.

The Boulder City Inn, formerly Desert Inn, at 800 Nevada Way, is installing a new sign at its location.

The property is undergoing a renovation by new owner BCMI LLC, which intends to make the facility more of a nightly stay place. Choing Jon Sang is the sole proprietor. In April, he received a $4,885 grant from the city’s redevelopment agency for to install the new sign.

According to city documents, Sang was expecting his total investment for the sign to be $9,771.

The motel’s renovation includes parking lot improvements, window replacement, landscaping and painting. In November, he received a different grant of $17,130 from the redevelopment agency to help with the cost of that work.

The Hottest Dam Boutique, 501 Nevada Way, Suite 1, has closed and relocated its business to the Hollywood area in California, according to the Boulder City Chamber of Commerce. The company declined to comment on the move.

Employees, area merchants and customers contributed to the fund through a silent auction, See’s Candies sales, an employee bake sale and cash donations. Additionally, employees were allowed to pay $5 on certain days to be able to wear jeans to work as part of the fundraising campaign.