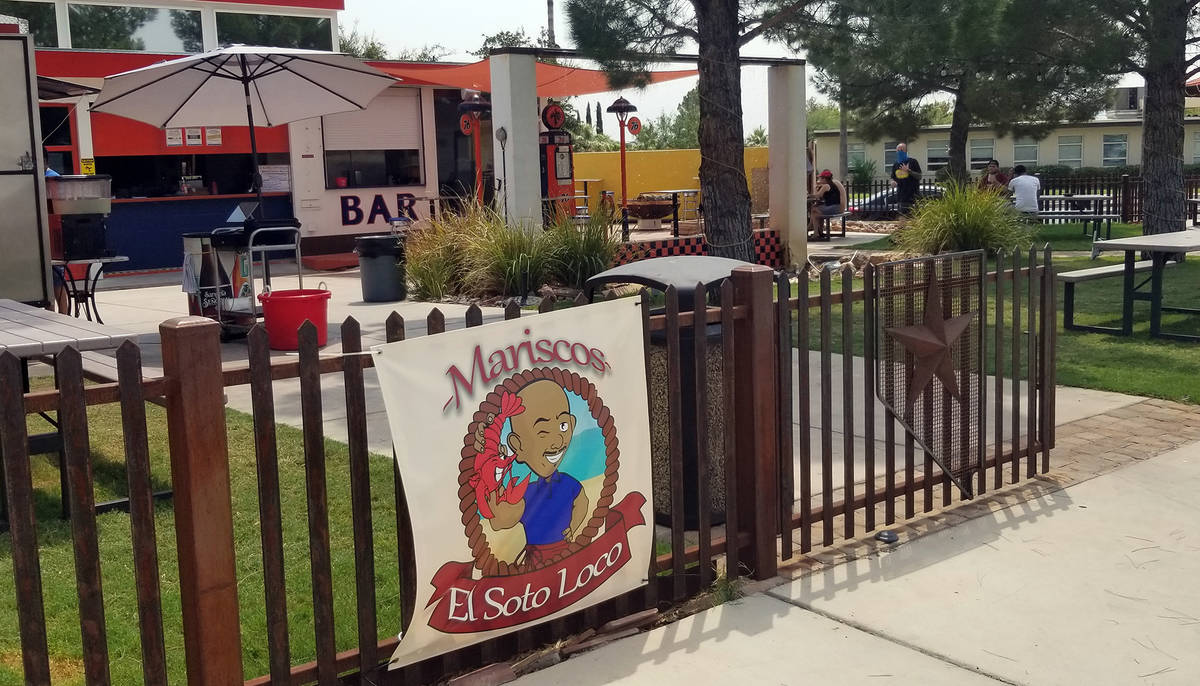 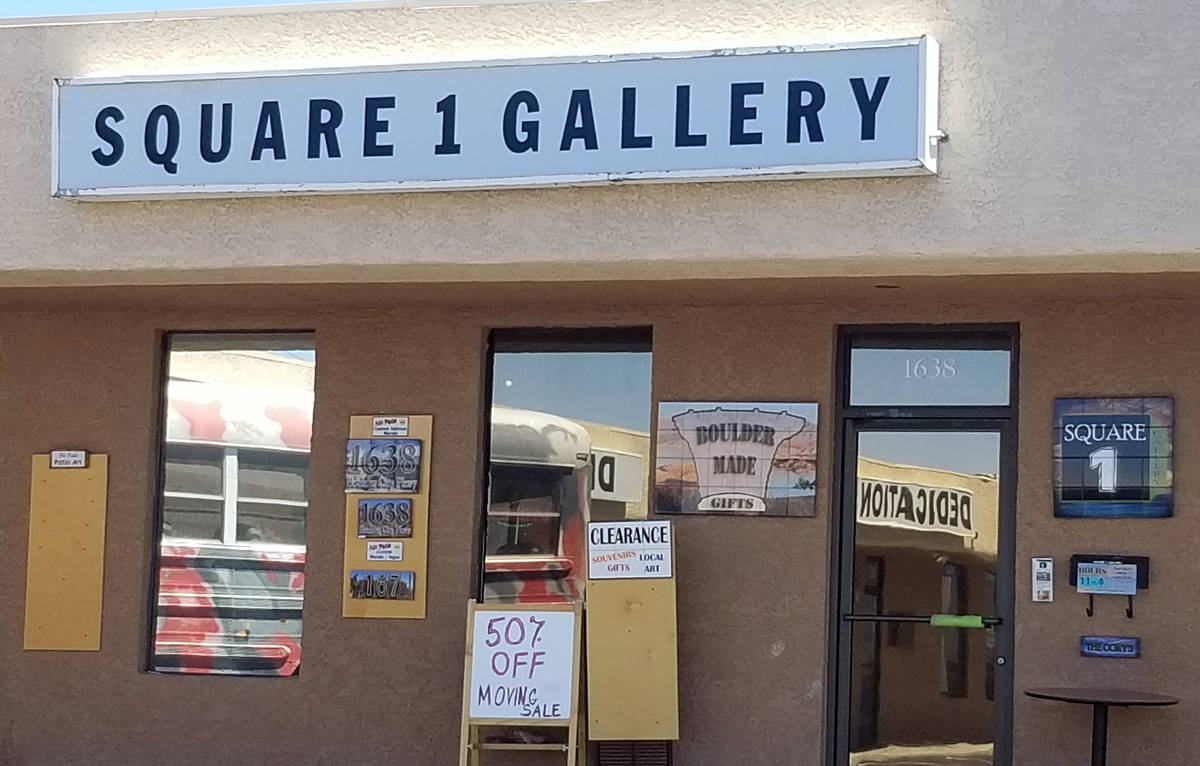 The owners of Square 1 Gallery have shuttered its doors and moved the business to their home as they deal with the effects of the COVID-19 pandemic.

She said COVID-19 was an issue for them as early as January even though businesses weren’t forced to close until March.

“COVID technically started in January and that’s when our business crashed,” she said.

She and her husband, Kevin Cory, opened the gallery at 1638 Boulder City Parkway in 2019 when they came to town after losing everything twice in two different California wildfires.

Even though the gallery is now closed, the Corys are staying in Boulder City and plan to continue creating their products. They specialize in photography, acrylic painting, custom design, digital ceramics and tile art.

They said they plan to make their website, www.square1gallery.com, more user-friendly with online ordering. They also said they hope to move to a new space in downtown Boulder City once the pandemic ends.

Their art will continue to be around, as 13 of their murals were purchased by Fox Smokehouse BBQ and will be displayed there and available for sale.

The Corys are also working with the Boulder City Chamber of Commerce on a logo and hopefully with the city’s parks and recreation department on the art center in ABC Park. That project is currently on hold due to the pandemic.

One of Boulder City’s newest attorneys said she loves law and is committed to taking care of the people in the community through her practice.

Lona Webb opened Boulder City Law at 540 Avenue B in February after working at a law office in Henderson.

“I’m one of the few that really loves the practice of law. … I thrive on chaos,” she said.

She said when she was working over the hill she lived in Boulder City and had some clients from here. She said she thought they were being charged too much money, so she opened a practice in town to take care of her “neighbors.”

“They’re not a number to me,” she said. “They’re neighbors. It’s a small town. We take care of each other.”

Originally from a farm in Illinois, Webb moved to Las Vegas the day after she graduated from law school. Her older brother was an established professional card dealer and she said she followed him to the area.

She worked as deputy city attorney for Las Vegas and then opened her own practice before moving to Kansas City with her husband in 2000. They moved back to the area in 2015 when their son was in eighth grade and settled in Boulder City.

She said she really enjoys working with the people in town since opening her practice.

“They come in and are really grateful and nice,” she said.

Webb said she offers a special rate for Boulder City clients and free consultations to anyone interested in her services.

“I don’t ever charge them to come talk to me about their problems,” she said.

Owner Ervin Soto created every item on the menu and said the concept for his restaurant began with what he liked to cook and eat.

“Most of my food you’ll never taste anywhere else,” he said.

He said some of the popular items include a ceviche tower with eight kinds of seafood, shrimp fajitas and a flavorful shrimp cocktail.

He also has a vegan menu with cauliflower and broccoli tacos that he says are more flavorful than fish tacos. He offers a homemade cucumber lemonade, as well.

Soto, originally from east Los Angeles, said he comes from a family of restaurant owners and had worked in restaurants before but had never created his own menu. So he created one and tried it out on his family.

They said they loved it and encouraged him to open a restaurant, so he did. He opened his first food trailer in January in Las Vegas and then expanded to Boulder City in July.

“I was invited to Boulder City,” he said. “They (2 Wheels) invited me to start something with them.”

Soto said he loves the environment and outdoor dining experience the 2 Wheels location provides and that his business is thriving there. He said he is planning to swap out the trailer there for a larger one.