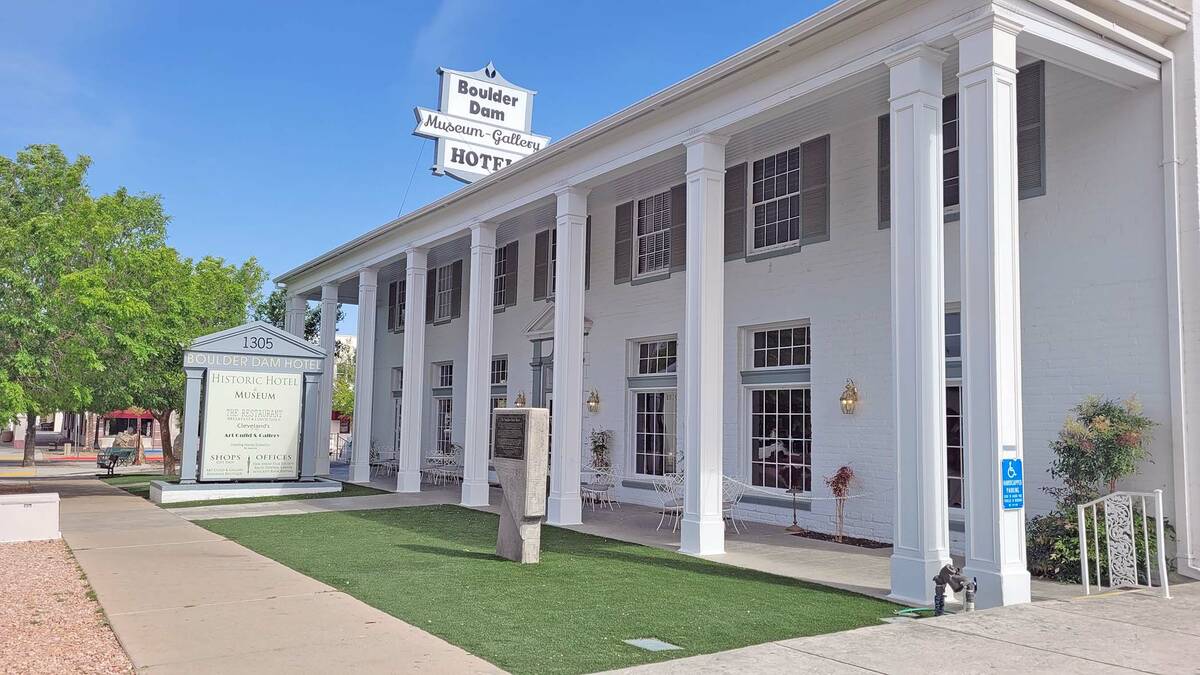 Celia Shortt Goodyear/Boulder City Review Local restauranteur Matt Fox is taking over the restaurant at the Boulder Dam Hotel and plans to offer breakfast, lunch and a steakhouse. 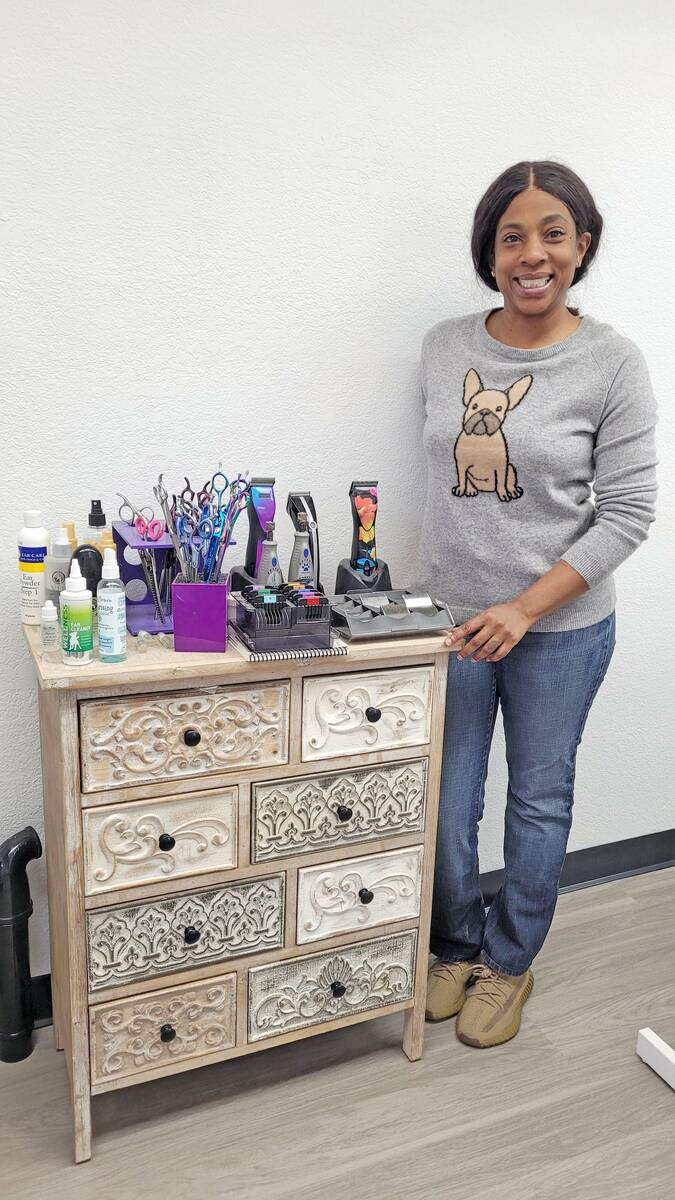 Celia Shortt Goodyear/Boulder City Review Bree Ogbonna is the new owner of The Doggie Stylist, 1402 Boulder City Parkway, Suite B. It's open from 10 a.m. to 4 p.m. Tuesday through Saturday. 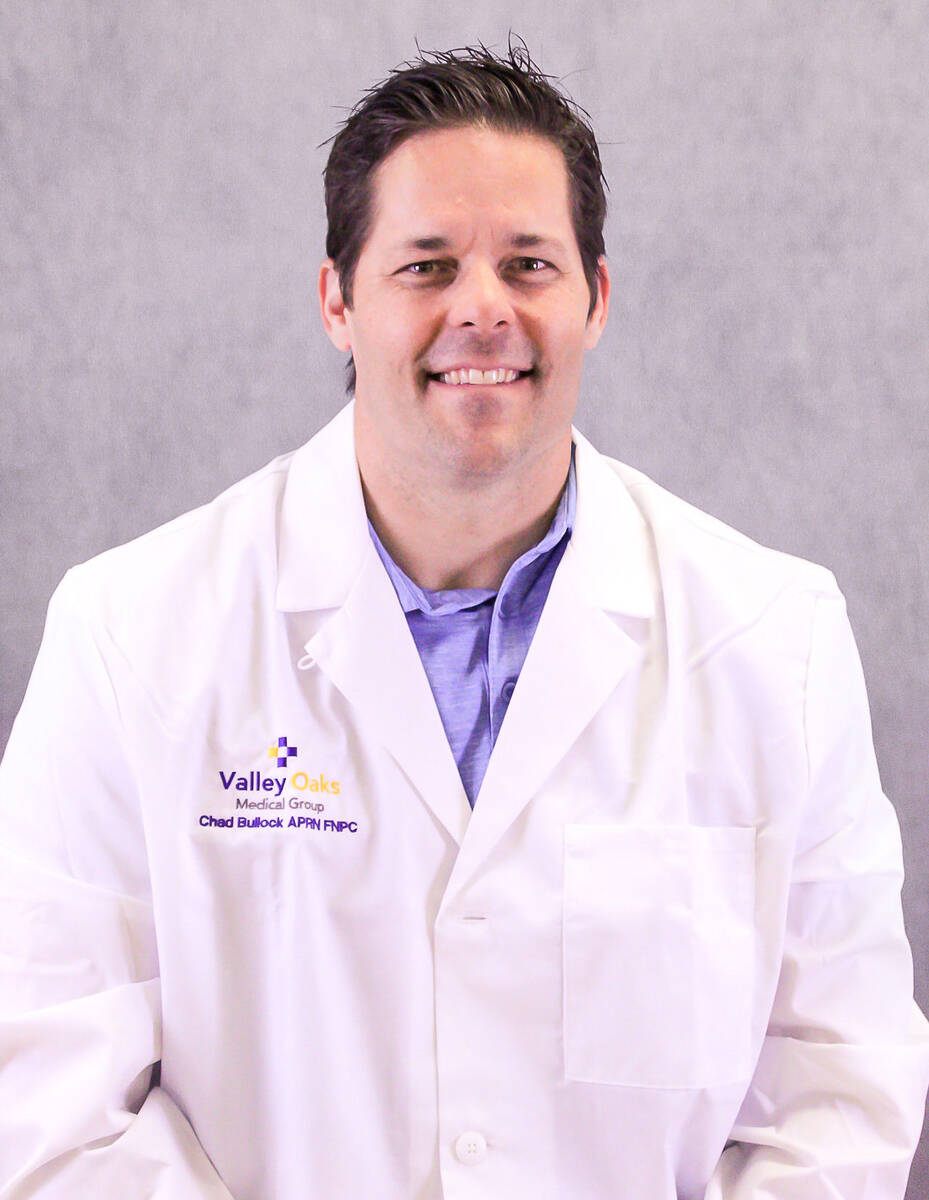 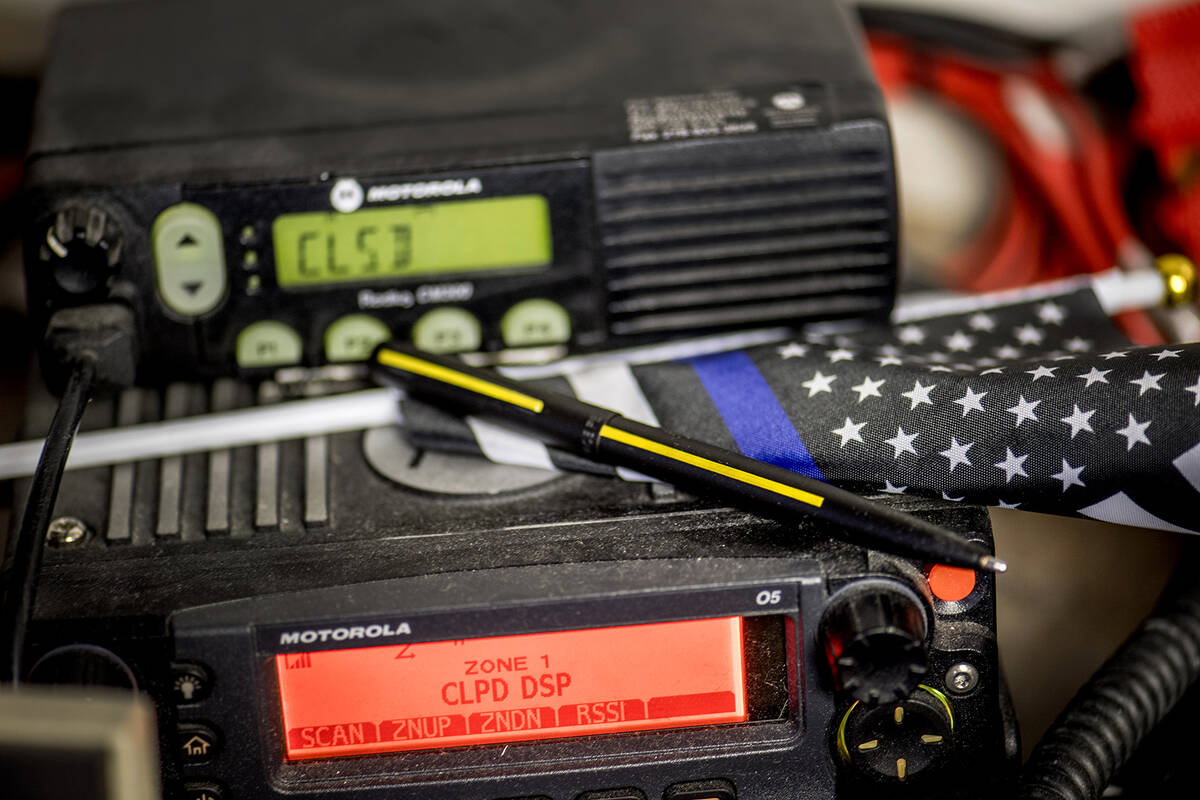 Local restaurateur Matt Fox of Fox Smokehouse BBQ has big plans for the eatery at the Boulder Dam Hotel.

“We’re going to keep breakfast and lunch seven days a week,” he said. “That has a big following and we want to keep it. Thursdays through Sundays … we will turn it into a steakhouse and seafood restaurant.”

Recently, the Boulder City Museum Association announced the longtime restaurant operator had decided to close its business and they were looking for a new tenant.

“It’s something that Boulder City doesn’t have,” said Fox of his plans. “We don’t have a steakhouse that serves prime steaks or prime cuts like a porterhouse.”

He is also working on different dishes, including the hanging tomahawk.

The restaurant will also serve cocktails.

Fox said he wants the restaurant to be “something upscale but not too upscale.”

The prehealth inspection is scheduled for today, April 28, and after that Fox can get started working on the restaurant. He said he is really looking forward to seeing “the joy on everyone’s faces” when it opens.

“I’ve been hearing from a lot of people that we need a nice steak place,” he said. “Everyone seems really excited about the project.”

He said he is hoping to open the new restaurant in June or July.

The Doggie Stylist in Boulder City has a new owner.

“I’m very passionate about what I do, working with animals … I won’t do anything the animals aren’t comfortable with,” said Bree Ogbonna, who moved to the area at the end of March and took over the dog grooming business.

Ogbonna, who is originally from New York, became a dog groomer four years ago. She said she was laid off from her job during COVID-19 and started offering her services out of her home.

“I built up a clientele and decided to open a shop,” she said.

At that time, Ogbonna and her husband lived in Texas. She said she was keeping an eye on postings about dog grooming businesses that were for sale throughout the country. She had also visited Boulder City and said she saw there weren’t a lot of dog shops in town.

“This one was one of three for sale,” she said. “Janette (Housley) was the first one to get back to me.”

Ogbonna flew to Boulder City, saw the business, bought it and then moved to the area permanently with her husband.

“Everyone here has been so amazing, so kind,” she said.

The Doggie Stylist, 1402 Boulder City Parkway, Suite B, is open by appointment only from 10 a.m. to 4 p.m. Tuesday through Saturday.

Ogbonna said she only works with one animal at a time and the owners are more than welcome to stay while she works with their pet.

She uses organic and natural products for grooming and cleans and sanitizes between customers.

Smith, a chiropractor and nurse practitioner, has been practicing medicine in the community for many years. Additionally, he was a member of the Rotary Club of Boulder City and board member for the Friends of the Boulder City Police Department.

Patient care at Boulder Primary Care will be provided by Chad Bullock, an advanced practice registered nurse, who has been seeing patients all of April, and Jose Moran, a family nurse practitioner, who will start May 1.

“Patient wellness is our priority, which is why our focus is on proactive medical care and developing a long-term relationship with each patient,” according to a press release from the medical group. “We use the latest technology to provide comprehensive medical services ensuring you have the necessary resources at Valley Oaks between our primary and specialty clinics. Our Boulder City clinic focuses on adult family medicine for Medicare patients.”

The pen joins the company’s first responder series, a collection of matte black Cap-O-Matic pens emblazoned with a different color line for each profession: white for EMS workers; green for forest service and conservation personnel; orange for search and rescue personnel; red for firefighters and blue for law enforcement officers.

A portion of sales from the gold line pen will benefit the First Responders Children’s Foundation, a nonprofit organization that provides college scholarships and financial grants to the children of first responders who have been killed or injured in the line of duty.

“We owe a debt of gratitude to the first responder men and women on the front lines who help to keep our country safe,” said Matt Fisher, vice president. “Our first responder series represents our efforts to contribute to our nation’s brave first responders who sacrifice so much.”

“All in all we wanted to get back downtown,” said Chris Unger, owner. “I wanted to be on the wine walks. Being downtown in the historic district truly has a different vibe.”

Ragtown had been located on Boulder City Parkway near the edge of town.

Unger said he had been casually looking around for a new location for several months and then found the spot one morning when he and his family were driving around.