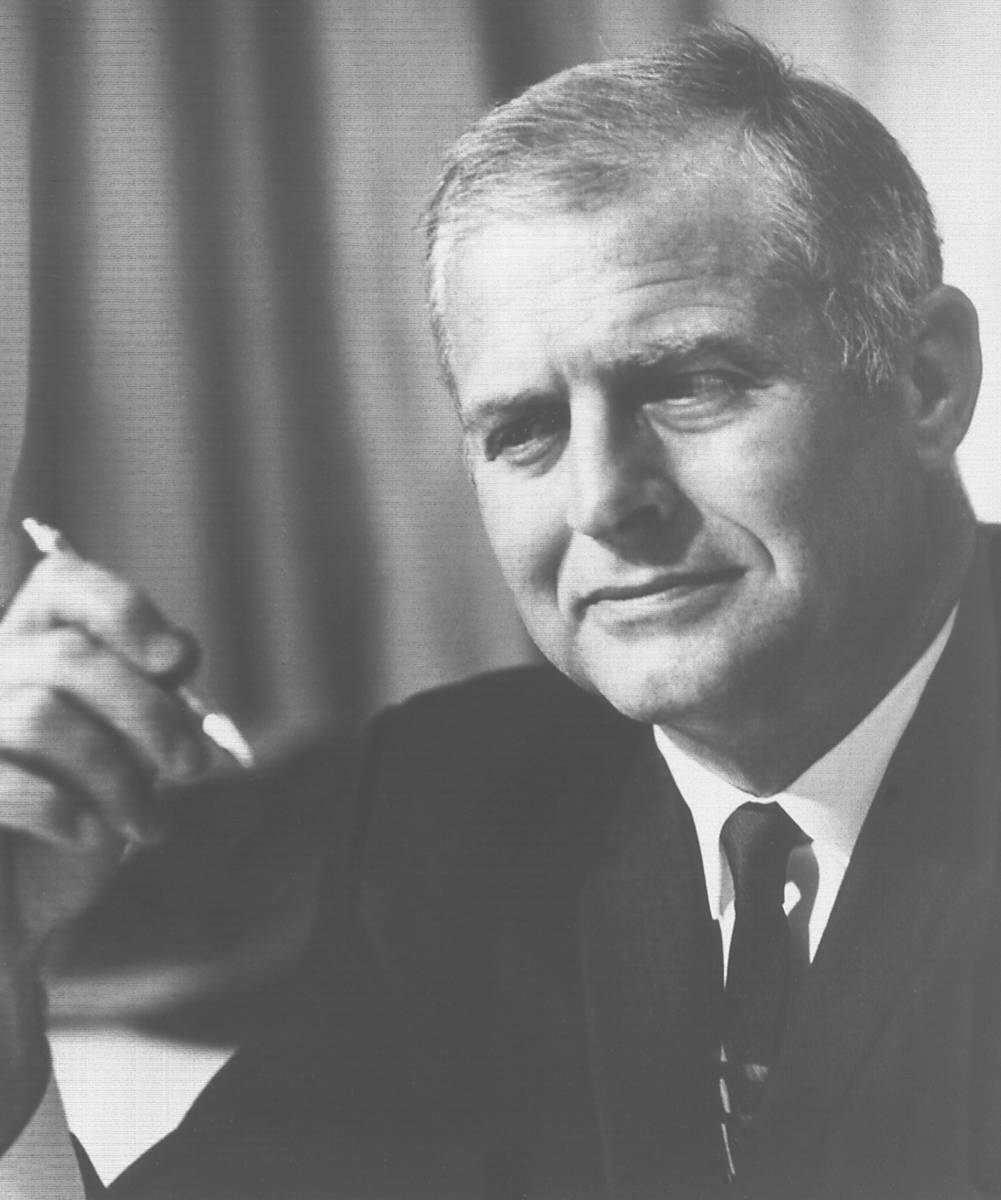 (Fisher Space Pen) The late Paul Fisher, who founded Fisher Space Pen in the mid-1960s, will be inducted into the Space Technology Hall of Fame in August. The Boulder City-based company’s pens have been used aboard every manned space flight since the Apollo 7 mission in October 1968. 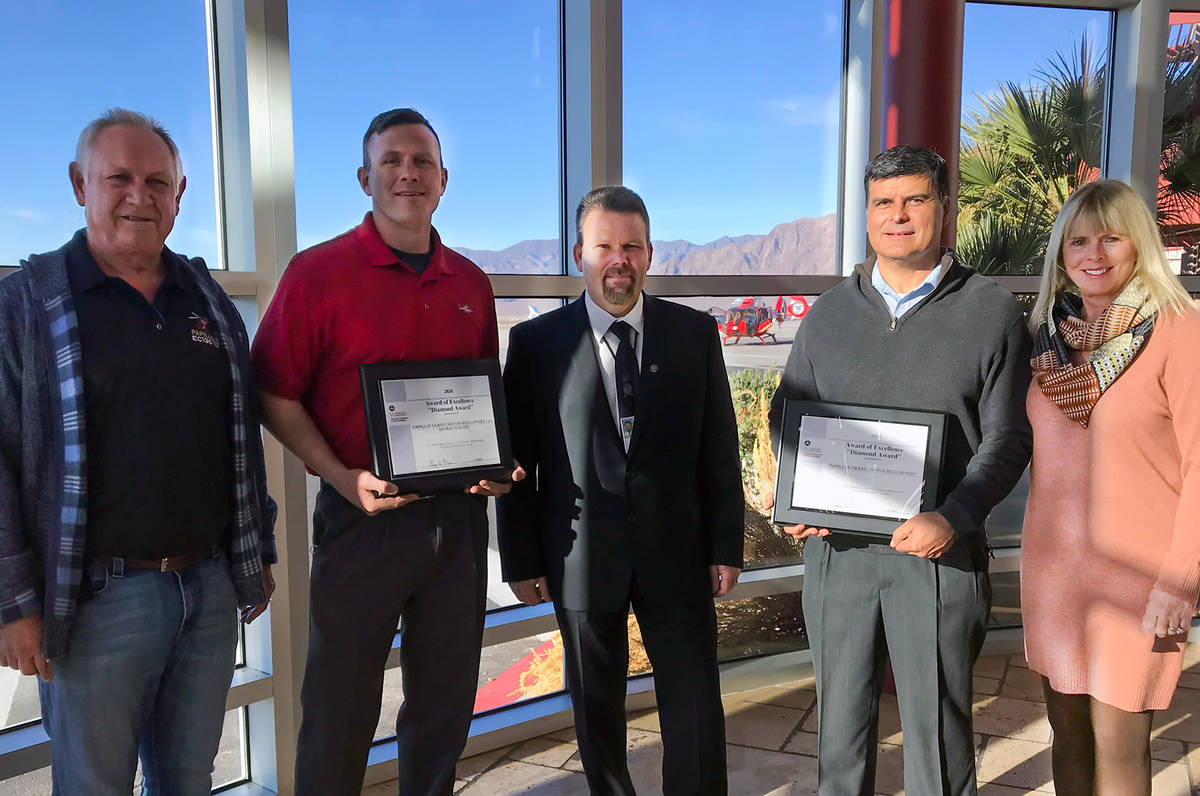 Fisher Space Pen and its founder, Paul Fisher, will be inducted into the Space Technology Hall of Fame for their innovations developed for space that now improve life on Earth.

They will be inducted during the 36th Space Symposium, to be held Aug. 23-26 in Colorado Springs, Colorado. The symposium is sponsored by the Space Foundation, a nonprofit advocate organization founded in 1983 for the global space ecosystem.

The Boulder City-based company is being recognized for its pens, which are used by U.S. astronauts while in space. The pen was created by the late Paul Fisher in the mid-1960s to address the unique atmospheric challenges of microgravity.

Since making their debut aboard the Apollo 7 mission in October 1968, Fisher Space Pens have flown on every crewed spaceflight. They are now sold worldwide.

Also to be inducted at the ceremony is Emisshield Inc., which makes heat-protective coatings used in commercial and industrial settings.

“This year’s inductees truly represent the spirit of the Space Technology Hall of Fame. Both produce products that had their beginnings in space exploration and that are now found in homes, businesses and communities around the world,” said Tom Zelibor, CEO of the Space Foundation. “Congratulations to these visionary leaders who had the foresight to develop and market these tools so we can utilize them here on Earth.”

The Space Technology Hall of Fame was founded in 1988 and recognizes life-changing technologies emerging from space programs while honoring the scientists, engineers and innovators responsible. To date, more than 80 technologies have been recognized.

Founded in 1991, the FAA Diamond Awards are considered the highest industry honors within the William O’Brien Aviation Maintenance Technician Awards program. The first Diamond Award of Excellence was for the 135 Air Carrier and Operation Certificate, which was earned by ensuring 100 percent of the company’s certificated aviation technicians receive William O’Brien Awards for various areas and disciplines.

The second award was given for Papillon’s 145 Certified Repair Station, which is a maintenance facility that has an FAA certificate issued under federal regulation and is engaged in the maintenance, preventive maintenance, inspection and alteration of aircraft and aircraft products.

Additionally, Papillon achieved the International Standard for Business Aircraft Operations stage three designation. Granted by the International Business Aviation Council, this accolade recognizes Papillon for achieving the highest level of compliance within the council’s standard of best practices for aviation operations. The designation came after a rigorous, multiyear audit of the company’s safety practices, safety reporting, dedication to ongoing improvement and overall safety-oriented company culture. Out of more than 6,000 eligible companies worldwide, only 280 aviation companies have achieved the stage three designation.

“It is an honor to continue to receive these industry awards and recognition. We have an incredible team who deserves to be recognized for their extraordinary dedication to our customers’ safety while consistently exceeding industry standards for maintenance and compliance,” said Brenda Halvorson, Papillon’s chief executive officer.